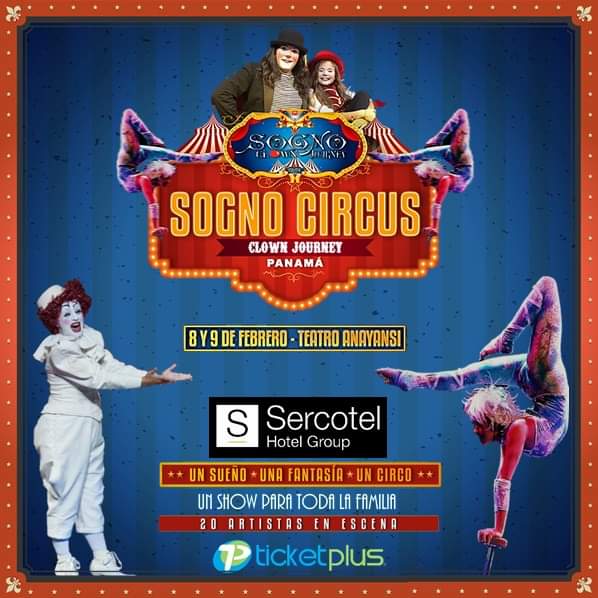 Coming to town on the 8th and 9th of February is Sogno Circus a story for everyone. To tell us all about Claudio Mendoza promoter of the show….

“Dreams of Circus invites young children and adult spectators to jump into the magical world of circus during an immersive journey with “Sogno” exploring an alternative world of comedic/acrobatic situations and discovering how self-confidence can help you reach your goals. 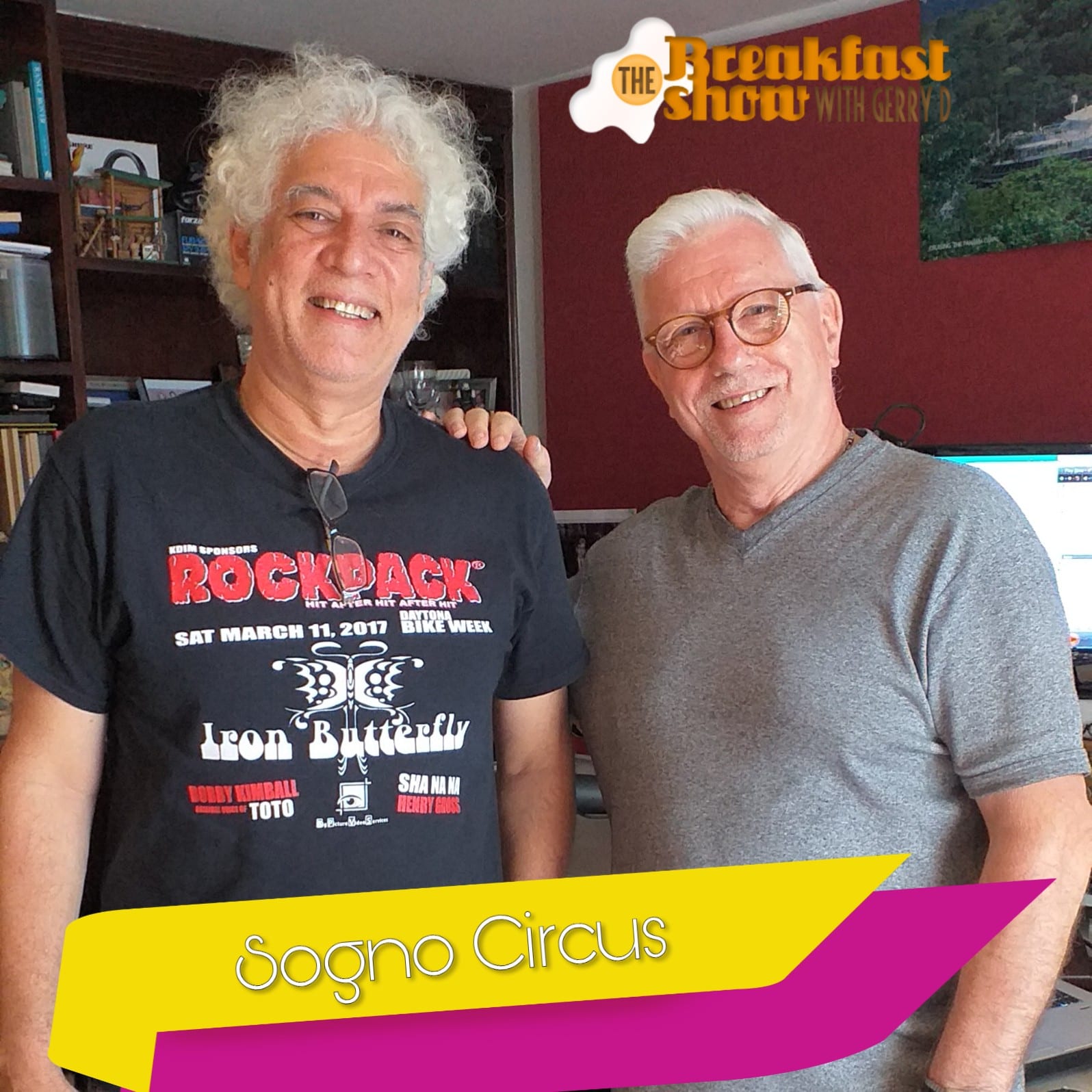 SOGNO pushes the imagination of childhood fantasy dreams of the circus. International acrobats are part of the world of SOGNO, who are determined to wake up the imagination of the youngest child to the adult who never gives up on dreaming.”

The Ministry of Health (Minsa) announced that it prepared a health survey for the travelers, from Asian countries and whose destination is Panama. The forms completion is mandatory.

The Fourth Criminal Court rejected three incidents that sought to declare the process prescribed for the alleged commission of the crime of corruption that follows Erick Francisco Alvarado, Bolívar Espino and Osiris Herrera, as part of the case against former Labor Minister Alma Cortes for unjustified enrichment.

Transactions in the National Stock Exchange totaled 87.4 million dollars at the end of 2019. The figure represents 45.9 million dollars less than the one registered during 2018 due to a drop in imports of food products during the past term.

After information was released from the Comptroller in which it is detailed that nine officials of the current government did not present the affidavit of assets, several of those mentioned showed evidence that they complied with the procedure. However, they did not do so within the period stipulated by law.

LA VILLA, Los Santos. -At least 2 tons of garbage did not go to the river La Villa.

This is thanks to the recycling work that the Ideas Maestras Foundation carried out in the forty-first National Youth Renewal Meeting (ENRJ) that ended on Sunday in the grounds of the Azuero International Fair.

After two months without activity, the Panama national team ends its rest to finally start training.