The Ministry of Health (Minsa) reported this Sunday that 1,125 new infections of covid-19 were registered in the last 24 hours. The Epidemiology Department announced that one death occurred that corresponds to the last 24 hours, increasing the total number of deaths to 8,347. To find the new cases, 5,950 tests were applied for a positivity of 18.9%. Active cases total 15,141 throughout the country, of which 14,895 are in home isolation and 246 hospitalized. Those in isolation are divided into 14,880 at home and 15 in hotels. Those hospitalized are 207 in rooms and 39 in an intensive care unit.

The Chamber of Commerce, Industries and Agriculture of Panama (Cciap) states that the government must end the state of emergency that it established in March 2020 with the arrival of the Covid-19 pandemic in the country. In its weekly letter to the country, the business association recalled that although it is true that the special procedure for State purchases has already been suspended, measures such as the Panama Solidarity Plan are still in force, with its different components and the mandatory use of the mask in closed spaces. The Cciap emphasizes that these initiatives have fulfilled their purpose and that these resources must be allocated efficiently to priority needs such as productive investment and boosting employment. The state payroll is getting fatter and represents a greater weight in budget spending, in the midst of an economic situation that demands greater containment due to the increase in public debt and subsidies. 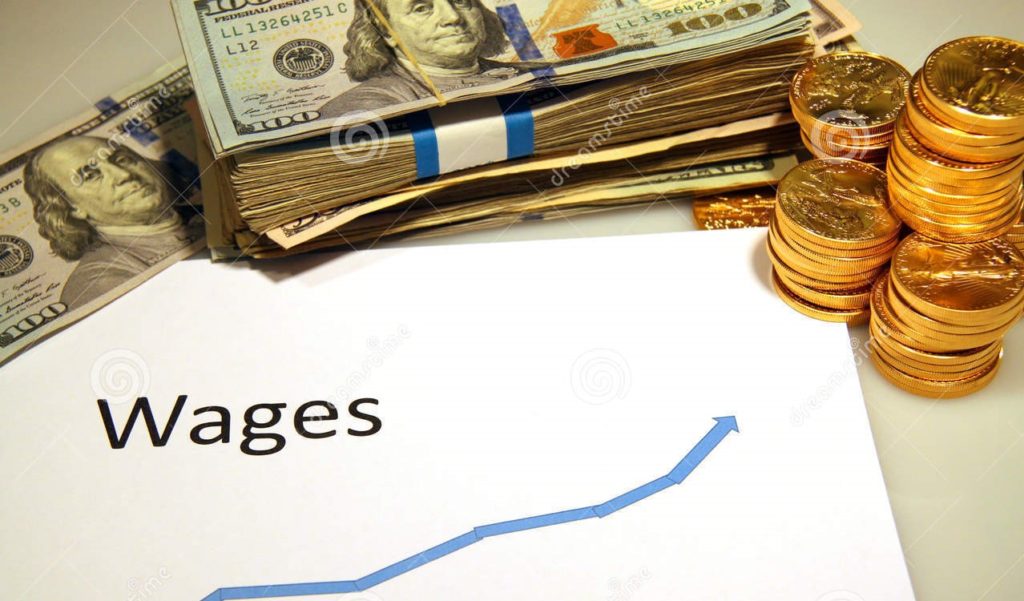 Last April, the salary payment of the payroll in the State reached $404.7 million, the highest amount among the first four months of this year, according to the report of the Comptroller General of the Republic. Compared to April 2021, when this expense was $389.6 million, there was an increase of $15 million. The accumulated wage bill in the public sector during the first four months of the year totaled $1.58 billion or $67 million more than in the same period in 2021. This is a large volume of people. It would take 9 stadiums the size of the Rod Carew, which has a capacity for 27,000 attendees, to accommodate all the officials who work in the Panamanian state apparatus seated.

The Ombudsman, Eduardo Leblanc, described as a violation of human rights the fact that the Judicial Branch has trials scheduled for the years 2025 and 2026. Leblanc, during a break in the process of interviewing the candidates for the position of magistrate of The Criminal Chamber of the Court this Saturday, June 25, said that the Inter-American Court of Human Rights (IA Court) has reiterated that delayed justice is not justice. He recalled that this court has raised the need for both victims and defendants to have access to prompt and uninterrupted justice.

Agricultural cargo and international cargo carriers announced that they will maintain a vigil this Sunday, June 26 and Monday, June 27, 2022. This, despite achieving a dialogue table with the Government to freeze the price of fuel for agricultural cargo carriers at 3.95 per gallon. Precisely one of the complaints exposed by these sectors is the high price of fuels; their spokesmen have not ruled out a stoppage of services

The company Centroequipos, SA once again received the highest rating for its offer of 58 million dollars that it submitted in the tender for the ‘turnkey’ contract for the rehabilitation of 43 segments of streets and social areas in the district of El Chorrillo. The Ministry of Public Works (MOP) had ordered a new evaluation of the proposals received due to the observations made by the participants who complained about the evaluation carried out by the evaluation commission.