Mrs Dabaiba Nilipour joins me in the second hour of this mornings program. Mrs Dabaiba is the founder of the Fundacion Soy Capaz which looks after and advises on people that have Autism. We coming up to Autism awareness month (April) and they are kicking off the month with a walk at Parque Omar… 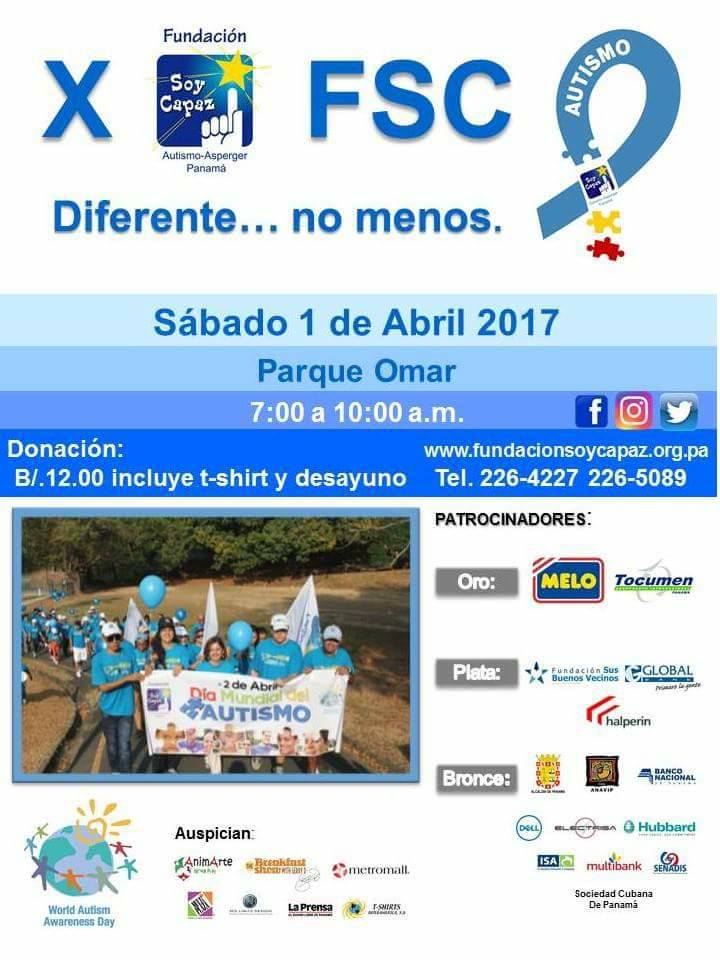 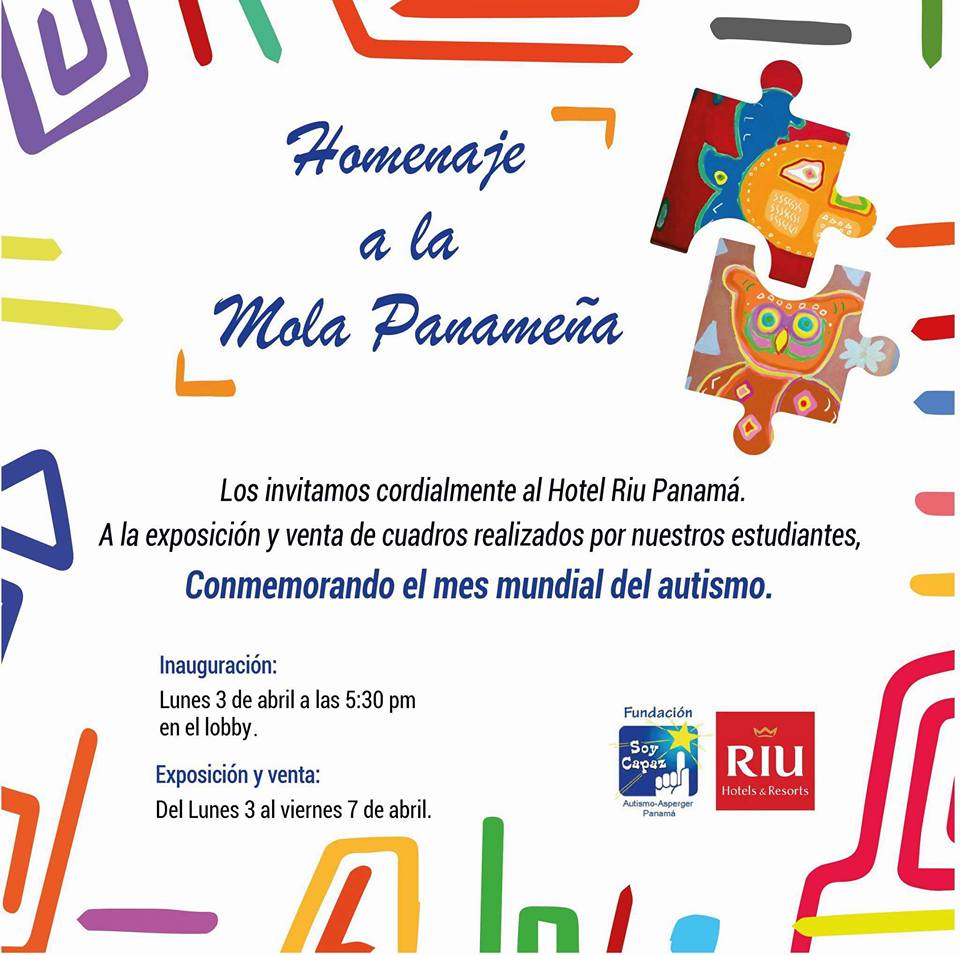 A defense lawyer for Jürgen Mossack and Ramón Fonseca responded Friday morning to the indictments made by the Public Ministry, and requested that it release evidence that the founding partners of the firm Mossack Fonseca engaged in money laundering.

Eighteen informal settlements in Bocas del Toro, which form part of the agreement between authorities, trade unionists and civil society which seeks to formalize these communities with the legalization of their lands, and this is now being supported with the construction of housing in the Techos de Esperanza program.

The expansion of the universal scholarship in private schools whose tuition and monthly payments do not exceed $2,000 annually will represent an increase in this subsidy of about $15 million per year.

Traditional leaders of the Comarca Ngäbe Buglé called on the government to respect their form of punishment to maintain discipline.

This year, there was a substantial increase in visits to the Fair of the Flowers and Coffee, in Boquete; the David International Fair in Chiriquí; and the International Fair of La Chorrera in Panama Oeste, according to the Tourism Authority of Panama

The Mayor of Panama announced a tour of the city with dozens of chiropractors, to offer free consultations.