Monday 27th May 2019. UK and Panama as we chat with the British Ambassador

Great to welcome back to TBS the British Ambassador to the Republic of Panama the Honorable Damion Potter.  As always nice to chat with the Ambassador as we get to cover many topics British/Panamanian related. Football, music, his audience with HM Queen Elizabeth II at Buckingham Palace and during the whole chat we never once mentioned the ‘B’ word!

The Office of the Prosecutor against Organized Crime will ask the trial court for additional protection measures for witness Júbilo Graell, who received messages – presumably from former agents of the National Security Council (CSN) – the same day he testified at the trial of former President Ricardo Martinelli in the case of wiretapping.

The Eighth Criminal Court denied a release bond in favor of Roberto Salomón Homsany , and the Second Court of Justice rejected an appeal for annulment presented by the former Minister of Government, Jorge Ricardo Fábrega .

A team of researchers from the Gorgas Memorial Institute of Health Studies , headed by biochemist and molecular biologist José González Santamaría, managed to identify a “possible” treatment against the Mayaro virus and a subtype. 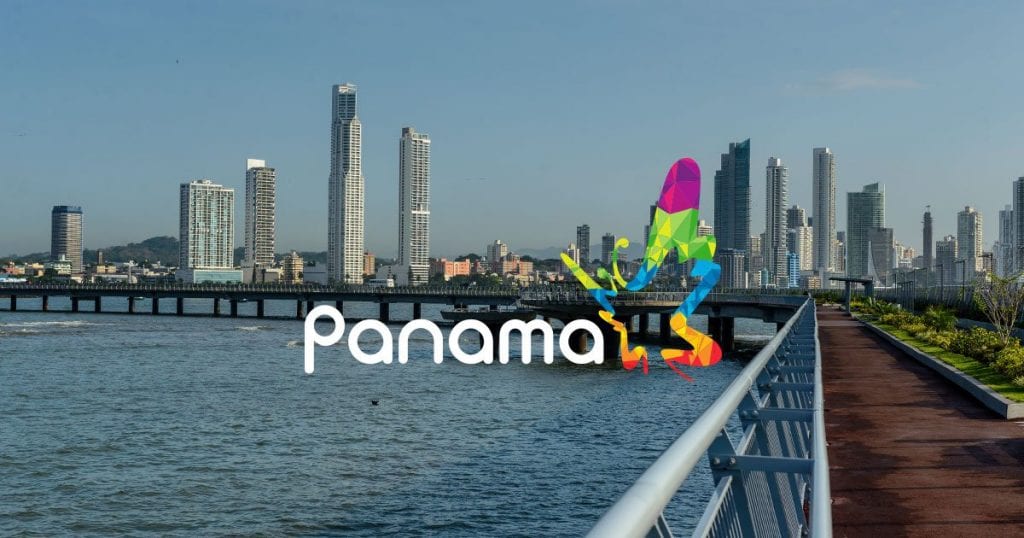 The  Chamber of Commerce, Industries and Agriculture of Panama (Cciap) stressed that after almost a decade of carrying out a public-private effort in the  International Tourism Expo , “we are convinced that there are many reasons to recommend the reactivation as soon as possible, of tourism as a strategic factor and to add this initiative to the rest of the productive sectors of the country “.