Panamanian group Entre Nos has a new single out and to talk to us about the band, its new single and the projected new album due in the Spring of next year, Robert Spratt and Luis Gomez. 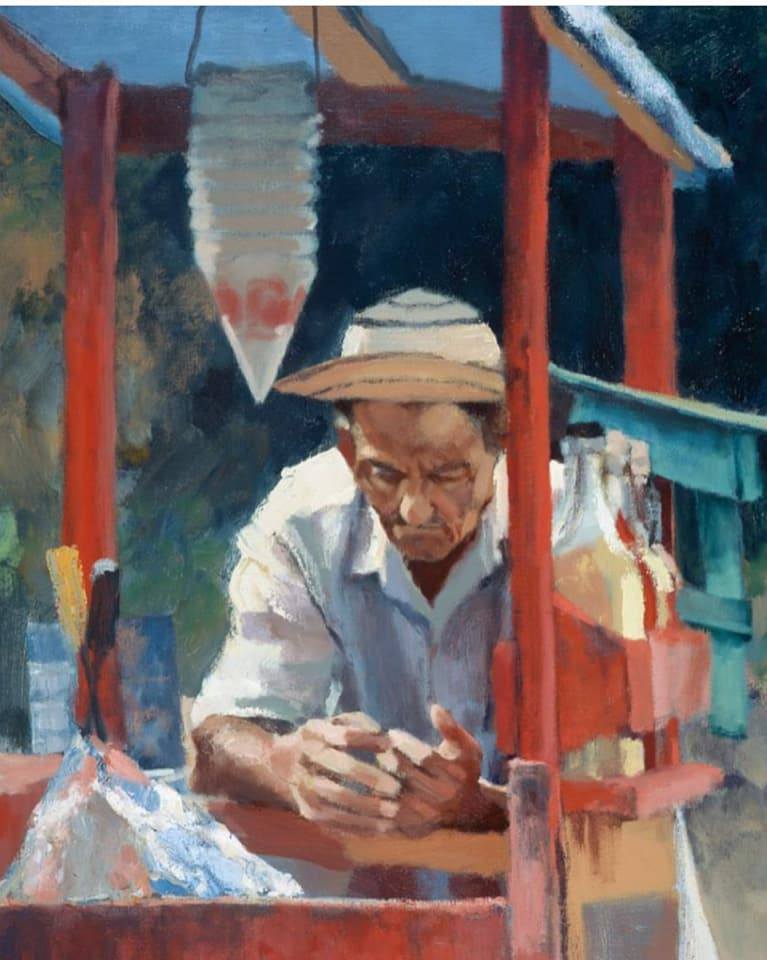 In the last hour today. This week is a big week for Maker Space in the Cuidad de Saber with  us from Maker Space we have Mathew Hotsko. The foundry that Panamanian 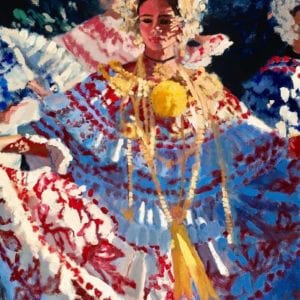 artist Al Sprague had in Virginia has now been moved to Makers Space and Al Sprague whose paintings are included in the Presidential Libraries of Jimmy Carter and Ronald Reagan. Al talks to us about how he started, his style, why the Pollera and life in general. Al will be at the Maker Space this week teaching casting techniques and also on Friday giving a painting class. An opportunity to get some tips from the Maestro.

Former president Ricardo Martinelli, currently detained in a jail in the United States, ensured through the social network Twitter that he will not return to Panama so that President Juan Carlos Varela does not disqualify him from running in the 2019 elections.

The Chamber of Commerce, Industries and Agriculture of Panama (CCIAP) described as positive the recent signing of 19 agreements between Panamá and China.

During the month of December, surveillance controls will be strengthened for the import of turkeys and hams, reported the Panamanian Food Safety Authority (Aupsa).

The company GX Technology completed the data collection on the subsoil content of the coast and sea of ​​the Panamanian Caribbean, with which the National Secretariat of Energy (SNE) plans to tender blocks for the exploration of gas or oil fields in Panama.

The National Border Service (Senafront) seized 39 drug packages inside a small plane near the border area with Colombia.

The Institute of Aqueducts and Sewerage Systems (Idaan), announced that around 1:00 p.m. yesterday, it resumed operations at the Federico Guardia Conte water treatment plant in Chilibre.

A total of 158 students with vision problems in the province of Panama Oeste received, free of charge, medicated lenses through the Visual Health program promoted by the Office of the First Lady, Lorena Castillo.