The epidemiological report of the Ministry of Health (Minsa) , of this Sunday, September 26, reports 185 new positive cases of Covid-19 , for a cumulative total of 466,178. The deaths registered in the last 24 hours are 6 and a death from a previous date is updated, which increases the total of deaths to 7,208. New cases were detected by performing 5,280 tests, which gave a positivity of 3.5%. The active cases are 3,573 and the recovered people total 455,397, according to the Minsa. The report reveals that 3,292 people are in home isolation, of which 3,154 are at home and 138 in hospital hotels. There are 281 hospitalized patients and of them, 226 are in the ward and 55 are in the intensive care unit.

This Sunday, the Minsa reported that in the last hours no positive passenger for Covid-19 has been detected at the Tocumen International Airport. Since the air terminal resumed its activities, in October 2020, 220,664 tests have been applied and 1,846 positive travelers have been detected with the disease caused by SARS-CoV-2.

At 9:00 am today, the fourth meeting of the technical table made up of deputies of the National Assembly (AN) and magistrates of the Electoral Tribunal (TE) is scheduled , who are evaluating bill 544 on the electoral reforms. In the first three sessions of the technical table, 24 agreements have been reached, which had already been agreed upon in the National Electoral Reform Commission (CNRE). 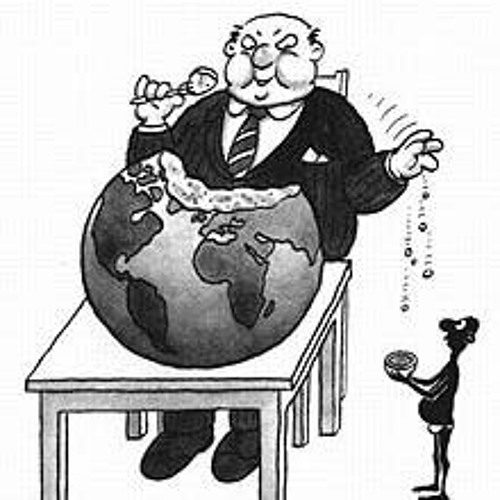 Amid criticism of the Legislature for defending its prerogatives, the National Assembly maintains at least seven contracts with suppliers to feed its deputies. The National Assembly (AN), under the management of Crispano Adames , has made at least seven direct contracts for gourmet food services to the delight of its deputies, for an amount of about $ 150 thousand, between July and October of this year. Garlic shrimp, lasagna in red sauce, stuffed tenderloin in plum sauce and roast leg in tamarind sauce are some of the dishes on the menu, which cost around $ 21, per plate. As a side: Greek salad and garlic bread, and a mini dessert. The deputies can leave their house without having breakfast, since a succulent menu awaits them in the Assembly. Smoked pork jerky, empanada de ropa vieja, mini sandwich of leg in milk bread, variety of cheeses, natural juice and fruits of the season. The value of this breakfast is $ 13.50 per person, according to the documents that are in Panama Compra. It should be remembered that on the second floor of the new building of the Palacio Justo Arosemena there is a cafeteria, which sells lunches between $3.50 and $5. The independent deputy Juan Diego Vásquez said: “We cannot have breakfast like royalty, while outside there are people raffling it to see how they take a coup of food to their houses and their children.” Benicio Robinson , complained about the criticism. “I will not let them want to keep taking away my rights,” he said. “Even if they want to criticize me tomorrow, it will be another line for the tiger,” argued Robinson amid laughter from his fellow commissioners. The lunch menu for that day could not be specified.

In the midst of the scandals of irregularities in the different institutions of the country under the mandate of the President of the Republic, Laurentino Cortizo, the so-called inter-institutional commission for monitoring public anti-corruption policies was created. Carlos Barsallo, president of Transparency International (Panama), stated that, although based on the experiences of this type of initiative, “we are skeptical based on history and its results,” it will be necessary to let it work to see results.

The Criminal Chamber of the Supreme Court of Justice , made up of José Ayú Prado (speaker), María Eugenia López Arias and Maribel Cornejo, upheld the sentence of two years and eight months in prison against the former director of the National Migration Service, María Cristina González (2009-2011), as the author of the crime of ideological falsehood when granting permanent residence permits to citizens of Chinese origin.

The Consumer Protection and Competition Defense Authority (Acodeco) reported that the sale of expired products predominates among the anomalies mostly detected during the verifications carried out by that entity throughout the country. In addition, 2,418 products with no expiration date have been detected on their respective packaging; 1,696 price shortfalls in view of consumers; 977 spoiled foods; and 3 double-priced products, specified Acodeco. 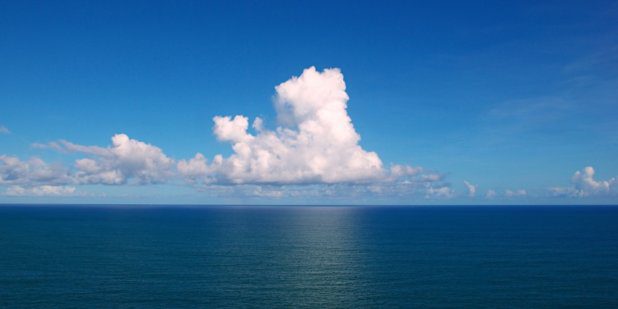 The Supreme Court of Justice (CSJ) declared constitutional that the Panama Canal Authority (ACP) ventures into complementary businesses, such as ports and logistics, but due to the urgency of having more sources of water for human consumption and the operations of the Canal, the administration confirmed that the priority is the water program.