The President of the Republic of Panama, Laurentino Cortizo, invited carriers to continue the dialogue with the government before taking action to stop the provision of the service. What I recommend is to dialogue and seek solutions that benefit everyone, not just one sector, he said. Russia’s invasion of Ukraine has brought consequences on the issue of fuel, grains, fertilizers, added Cortizo. He recalled that a pandemic is still under way and an economic recovery process is beginning, which does not reach the levels of 2019. 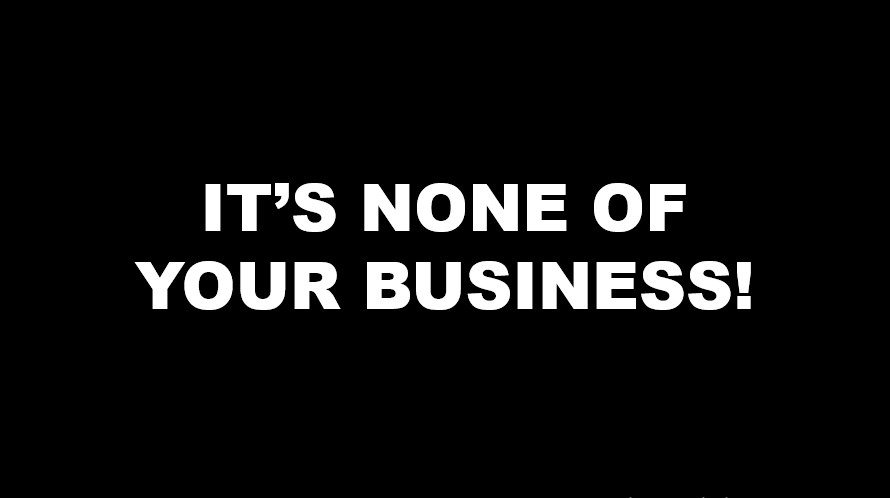 The ruling of March 22 by the magistrates of the Electoral Court (TE) Alfredo Juncá and Heriberto Araúz, who maintained the criminal electoral jurisdiction of former President Ricardo Martinelli on the basis that the principle of specialty had not been respected, implies a clear excess of functions of these officials in light of the Constitution . The decision of the majority of the plenary session of the TE on March 22 to deny the lifting of Martinelli’s criminal electoral jurisdiction, essentially has but one effect: to paralyze the judicial proceedings against him.

The President of the Republic, Laurentino Cortizo , said that he respected the decision adopted by the Electoral Court (TE), an entity that decided to maintain criminal electoral jurisdiction for former President Ricardo Martinelli. This, despite the fact that the former president is charged in two open processes: the payment of bribes by Odebrecht and the alleged use of public funds to acquire Editora Panamá América, SA “I respect the decisions, democracy is like that,” said Cortizo, who attended the José Antonio Remón Cantera school (via Israel), to cast his vote in the internal elections carried out by the ruling Democratic Revolutionary Party.

A study by the Association of Directors of Panama (ADP) reveals that the number of women on the boards of directors of companies and public entities required by Law 56 of 2017 has grown in recent years, but also that there is still a majority breach . Monica de Chapman, president of the ADP, said progress has been made since the law was passed, but “we are not yet in compliance.”

Three international exhibitions held this week in the country recorded transactions in the order of 127.7 million dollars. These are Expocomer, Expologística and Expoturismo 2022, events of the Chamber of Commerce, Industries and Agriculture of Panama (Cciap) and which were held in the new Amador convention center. “We can proudly say that Panama is the ideal place to grow, strengthen business and promote opportunities among the business sectors of all countries,” said Jose Ramón Icaza, president of the Cciap.

The National Civil Protection System (Sinaproc) reported that it maintains a surveillance warning due to the approach of a frontal cold front with slow movement in the central region of the Caribbean basin of the country. Among the areas under surveillance are: Darién, Colón, Guna Yala region, East-North Panama, Veraguas, Coclé, North and West Panama, Ngäbe Buglé region and Highlands, Chiriquí. The notice will be active until March 30.