Monday 28th May 2018. The band Entre Nos and the Crown Plaza Hotel 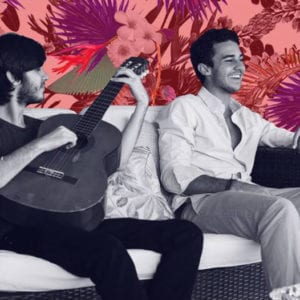 In the second hour this morning Robert Spratt makes a return visit to the show to promote the new album by his band Entre Nos. The album “Tropical Twista” released beginning of May and is now available on all streaming platforms. 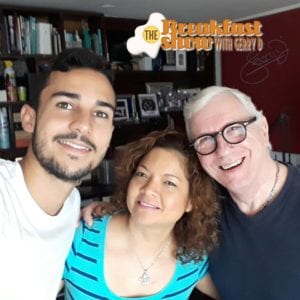 In the last hour William Albarran from the Crown Plaza Hotel here in the City talks about the duties of being the Food and Beverage Director, 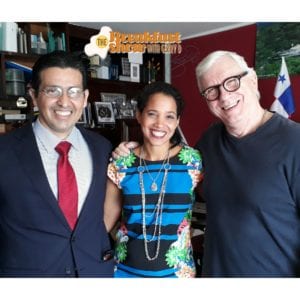 also some of the plans they have for June, needless to say the World Cup plays a part in their plans.

Specialists in foreign policy warn that former President  Ricardo Martinelli had violated the Penal Code and international law, by confessing that he was following instructions from the US intelligence agency, and that it served the interests of that country.

The Public Ministry (MP) announced this Sunday May 27, 2018, that the investigation related to the Tonosí irrigation project, has now been paralyzed for a year and five months.

Nine persons allegedly linked to the sale and distribution of illicit substances were apprehended by the Panamanian authorities.

The Elida Geisha Green coffee lot, owned by Lamastus Family Estates, obtained a historic score of 94.66 on Saturday during the Best of Panama competition, which won the washed geisha category.

The general director of  the National System of Civil Protection (Sinaproc), José Donderis , reported that they were able to locate the five tourists suffering with hypothermia and problems in descending from the top of the Barú volcano, in Chiriqui province .