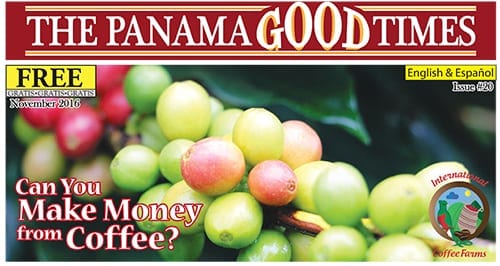 It’s a Monday good morning to Austin Hess from Panama Good Times and the Restaurant magazine. As we take a look at things to do and places to go in Panama. 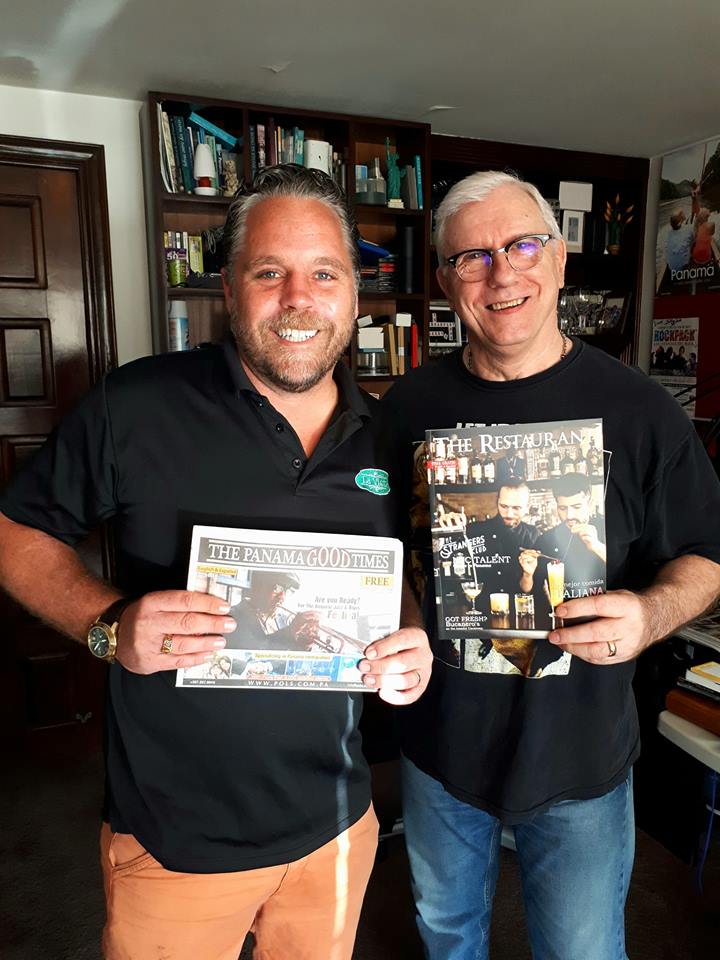 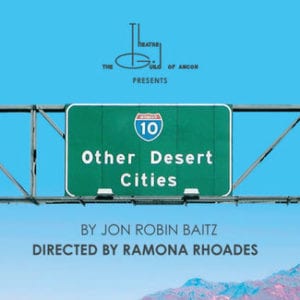 In the last hour this morning Ingrid MacCartney, Relaine Winslow and Keitha Kushner from the Theatre Guild of Ancon. Make sure you go along to the performances of “Other Desert Cities” this Thursday, Friday and Saturday. Also how can you help the Guild?  Would you like to produce, direct a Play? 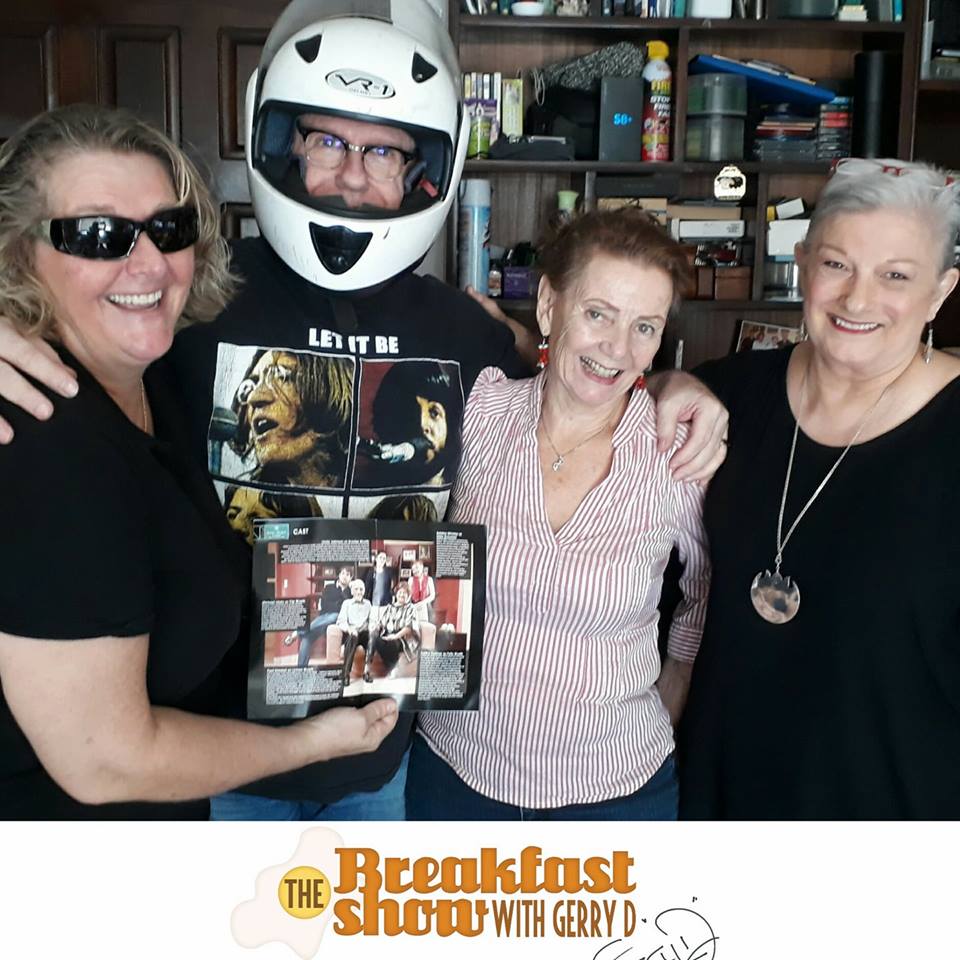 At 4:45 p.m. of Saturday, January 27, an earthquake of 6.6 degrees was registered in several provinces of Panama, which left neither injuries nor material damage.

Since January 18, a legislative proposal to reform the Criminal Procedure Code has been in the National Assembly, to allow  under investigation to be charged in absentia and avoid the provisional dismissal of the case or the prescription of the criminal action.

The preliminary hearing in the case of alleged commission of embezzlement in a loan granted by the Savings Bank (CA) will be held today, informed the Public Ministry (MP).

The latest financial data from the Social Security Fund (CSS) show that during 2017, 4,630 million dollars were collected, representing an increase of 6% compared to 2016.

With the objective of evaluating the steps for the application of the Regional Integral Protection and Solutions Framework (MIRPS) for the refugee population in the country, the Regional Director for the Americas of the United Nations High Commissioner for Refugees (UNHCR), Renata Dubini, met Friday in Panama with the Minister of Government, Maria Luisa Romero and Deputy Minister of Government, Carlos Rubio.

Saturday afternoon was the end of the summer of the Panama Canal, an activity that in recent years has been organized by the Canal Authority and this year consisted of three consecutive nights of activities starting on Thursday, January 25 with a night of cinema in which the Panamanian documentary ‘Cuando Vuelvan los Bosques’ was screened, as well as the film ‘Beauty and the Beast.’