What a great place to have a BBQ competition, this will be at the Gamboa Rainforest reserve. Just a 40 minute drive from the city but you could be hours away. There are various categories, the meat will be supplied by the resort, you just have to bring your own BBQ equipment. A great day out and prizes for the winners. 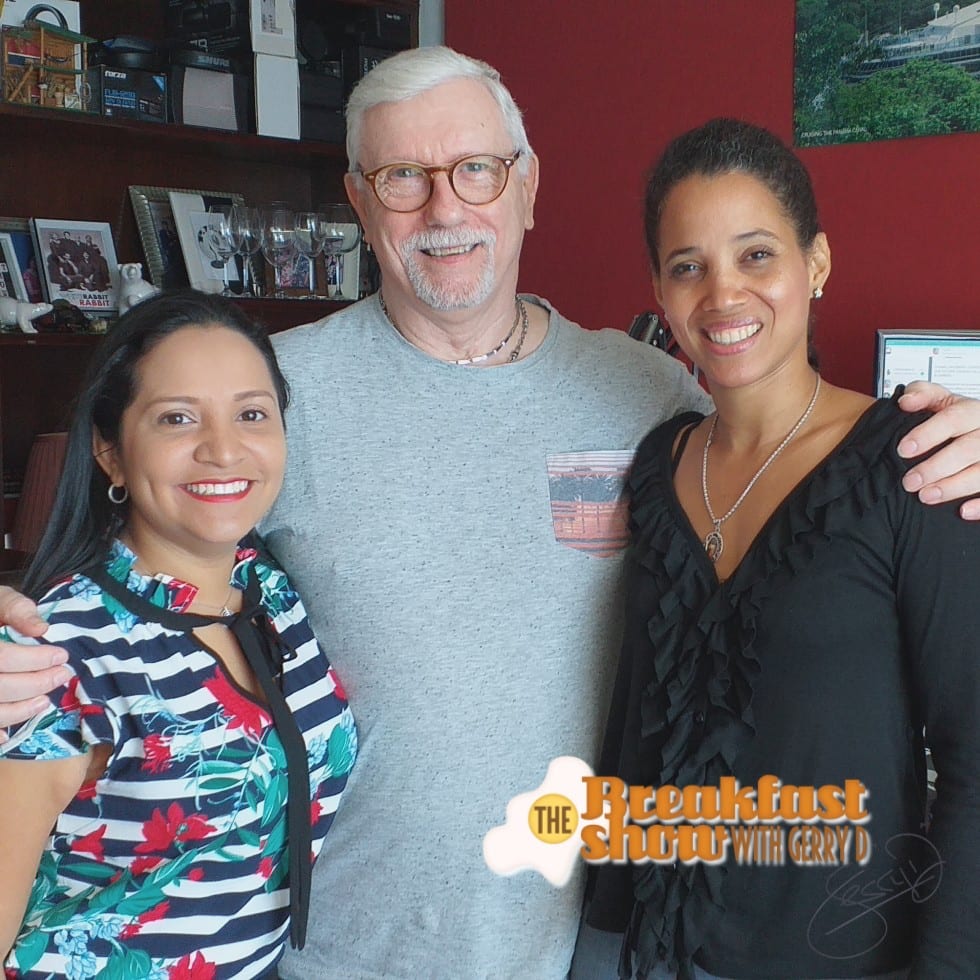 The Chamber of Commerce, Industries and Agriculture (Cciap) issued a statement in which it expresses its disappointment of “some deputies” of the National Assembly, in the face of the strike that since July 17 has been maintained by a group of workers in the port of Balboa.

The Credentials, Regulations, Parliamentary Ethics and Judicial Affairs Committee of the Assembly intends to discuss this Monday, July 29, at 2:00 pm, the appointments of eight directors of entities, appointed by President Laurentino Cortizo.

The Panamanian Food Safety Authority (Aupsa) said it is “totally false” that yogurts and juices of the Argentine brand Arcor, which are marketed in Panama are contaminated by the salmonella bacteria.

The Third Chamber of the Supreme Court of Justice (CSJ) declared “illegal” a resolution of May 20, 2013, issued by the previous National Environmental Authority, now the Ministry of Environment , through which the Environmental impact study was approved for the Bay Towers project in Paitilla, corregimiento of San Francisco.