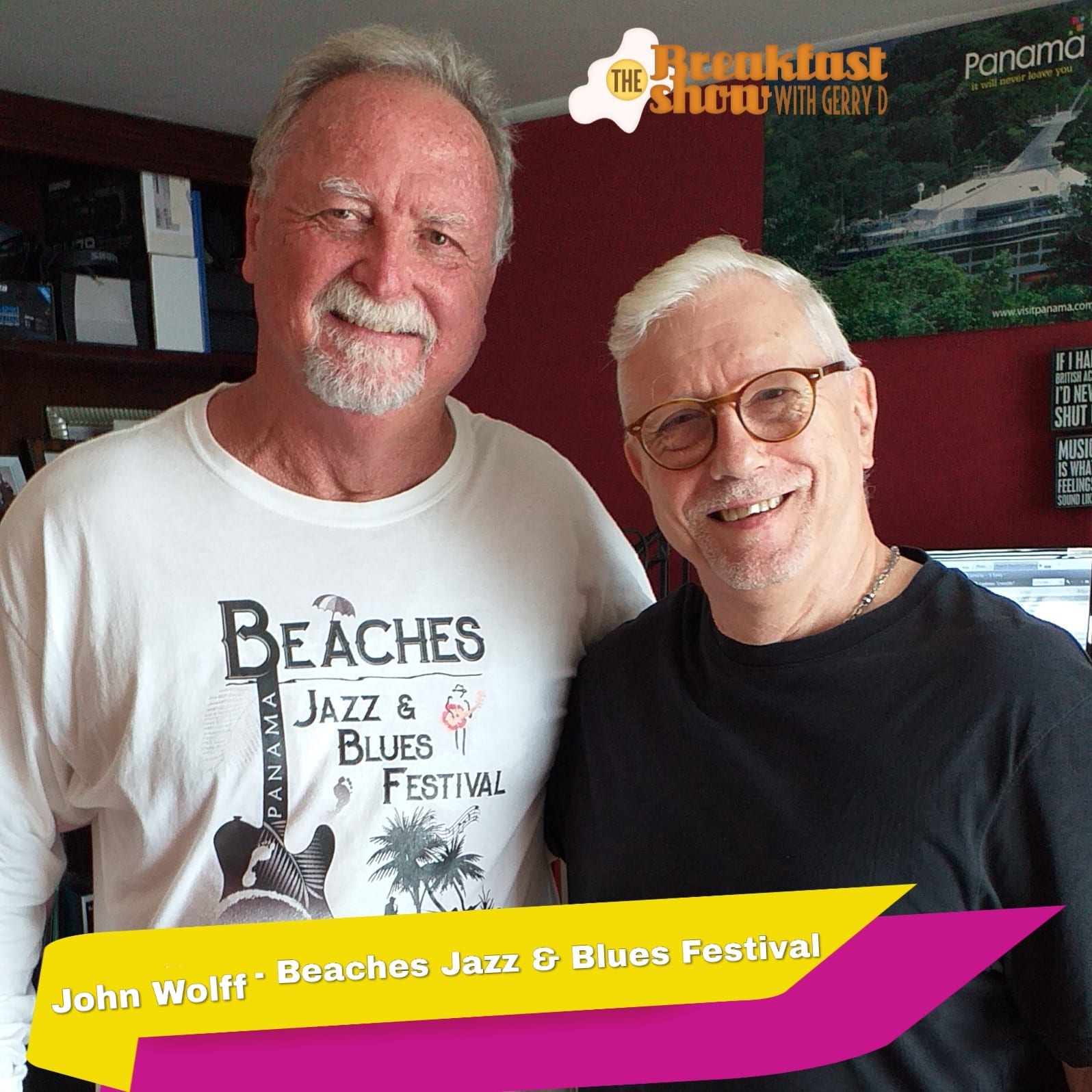 With me in the second hour John Wolff, who having just finished with the Boquete Jazz and Blues Festival is promoting the upcoming Beaches Jazz & Blues Festival that will take place on the 20th through 22nd March at Buenaventura. Check it out here! 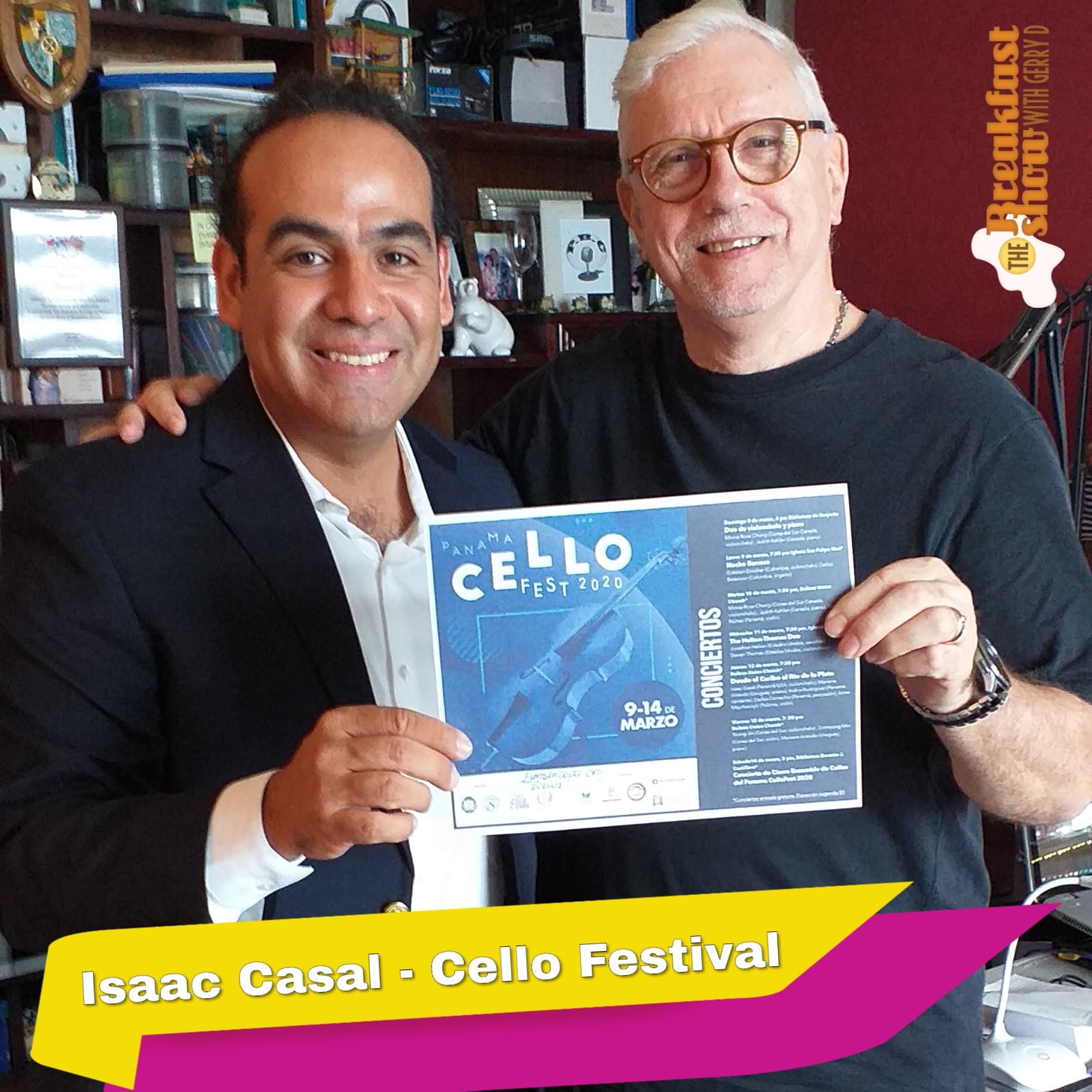 Isaac Casal takes us from Jazz and Blues to the Classics and he talks to us about the Cello Fest which takes place from the 9th through to the 14th of March. Also the pending visit by the Orchestra of the Americas. for more information go to funsincopa.org.

Two more people were added this weekend to a list of 19 people, who are monitored by the staff of the Ministry of Health in Herrera, as part of the protocols required after the appearance of Convid-19 (coronavirus).

Today Monday, March 2, will be the last day for taxpayers to take advantage of the tax

moratorium and catch up on delinquent taxes, with a discount on the amount accumulated in fines, surcharges and interest.

Corn producers in the province of Los Santos threatened to take protest measures for non-compliance with the purchase of their grain.

The Evaluation Commission formed by the Ministry of Health (Minsa) to qualify the tender for the best value for the construction of a new headquarters for the Dr. José Renán Esquivel Children’s Hospital awarded the highest score to the company Acciona Construcción, SA .

One dead and 15 wounded was the outcome from a traffic accident, which occurred on the morning of Sunday, March 1, on the Interamerican Highway, in the area of the community of Los Canelos de Santa María, in the province of Herrera.

In the first two months of the year, real estate led consumer complaints in Panama.

As of this Monday, March 2, the asphalt binder replacement work will begin along the Arraiján-La Chorrera highway.