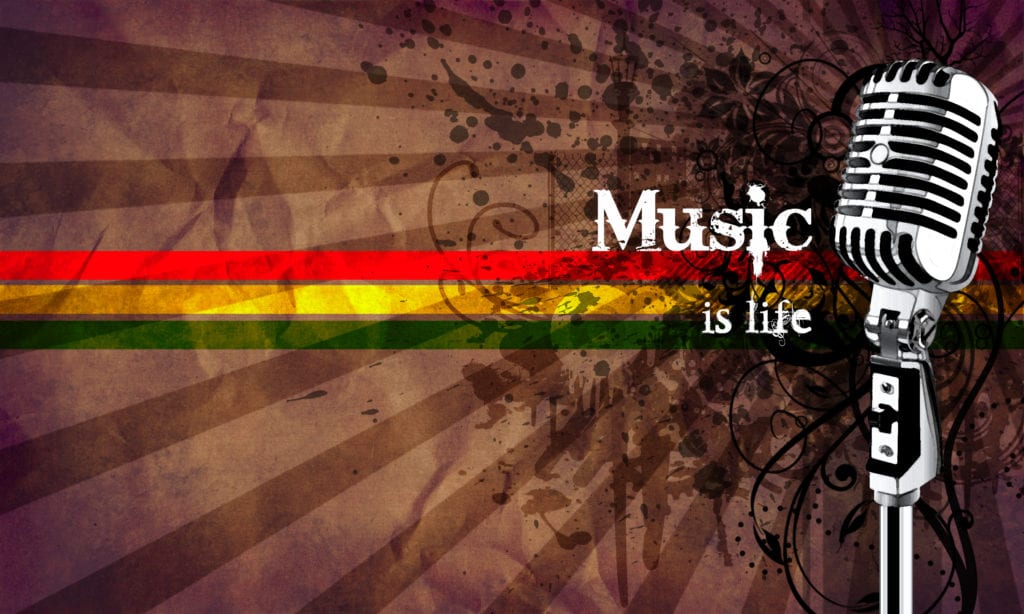 After 27 years of being in custody, the former Panamanian dictator Manuel Antonio Noriega will be able to be with his family.

By unanimous decision, the full Supreme Court of Justice admitted a new investigation against former President Ricardo Martinelli for his alleged link, along with Italian Valter Lavítola, in an extortion scheme against the company Impregilo to force the company to build a pediatric hospital in Veraguas.

Minister of Economy and Finance Dulcidio De La Guardia revealed that last Thursday, the government submitted a written proposal to Odebrecht to cancel -at no cost to the state- the partnership agreement for the development of the Chan 2 hydroelectric project

The Ministry of Economy and Finance (MEF) will allocate more resources to the Public Prosecutor’s Office (MP) to hire the personnel required to investigate the Odebrecht scandal in Panama.

The United States government has cancelled the entry visa to that country for Marta Linares de Martinelli, the former first lady of Panama (2009-2014) and vice presidential candidate for the CD party in the last election, several sources have confirmed.

This was reported by the MICI, in a statement in which the deputy minister, Néstor González, pointed out that foreign direct investment in Panama grew by 17% in the third quarter of 2016 and broke records

An officer of the National Aeronautical Service (Senan) was shot dead in the afternoon of Saturday, Jan. 29. Agent Alberto Barragán was shot in the shoulder blade, this same wound affected his lungs, complicating the agent’s state of health.

Last Friday, the City of Panama began the project to strengthen the city’s resilience, which will allow it to identify threats, acquire tools and set up plans to deal with them, the Mayor’s Office reported.