Monday 30th July 2018. Horrendous weather to start the week. But Heathers the musical is coming! 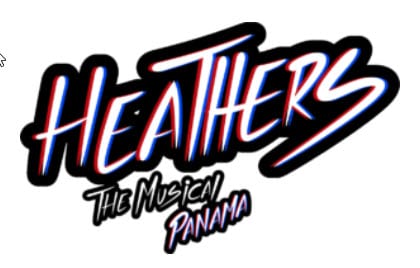 Storms bring the new week in with falling trees and flooding across the capital. But we brighten things up in the second hour this morning as we chat with Levys Mon Calderon director and producer of 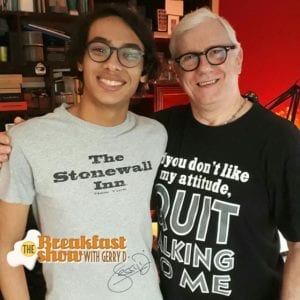 “Heathers the Musical” starting this week at the Theatre Guild of Ancon. Find out more and get your tickets…. here.

The Minister in charge of Economy and Finance (MEF) , Eyda Varela de Chinchilla, will request A meeting with the president in charge of the Supreme Court of Justice (CSJ) , Hernán De León, so that the budget for the fiscal period of 2019 can be discussed.

The judge of guarantees, Carmelo Zambrano, set the afternoon of this last Saturday, July 28, the date of the oral trial in the case of the escape from prison of Gilberto Ventura Ceballos, who was sentenced to 50 years for the murder and kidnapping of five young people in La Chorrera.

In the Thirteenth Criminal Court today, July 30, the hearing will be held on  Mayer Mizrachi Matalón and four others for the alleged crime against the public administration to the detriment of the Government Innovation Authority (AIG) .

The Student Center of the  Technological University of Panama (UTP) called for a series of actions, following the death, on Thursday, of a student from the university

A total of nine environmental violators are being investigated in the province of Los Santos after two seizures of tools for logging and illegal diving, officials of the Ministry of Environment (Miambiente) reported .