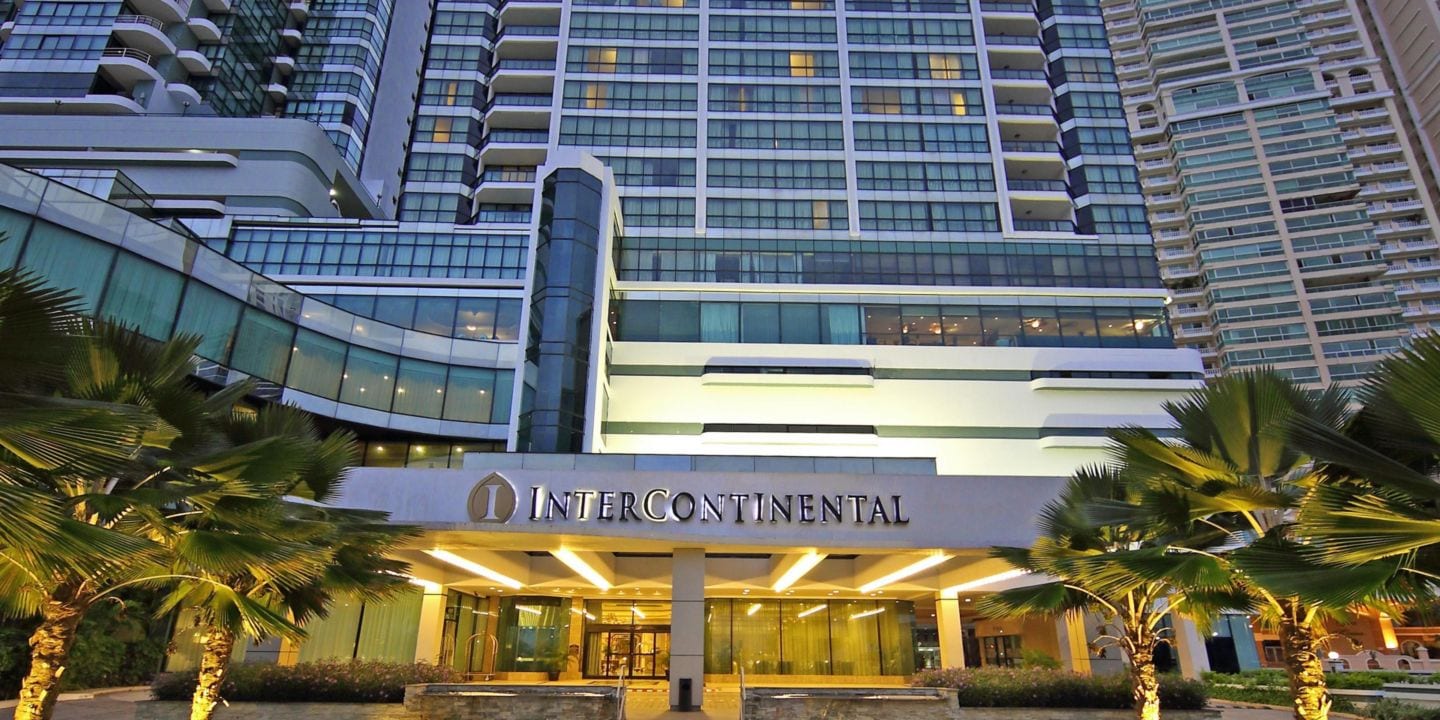 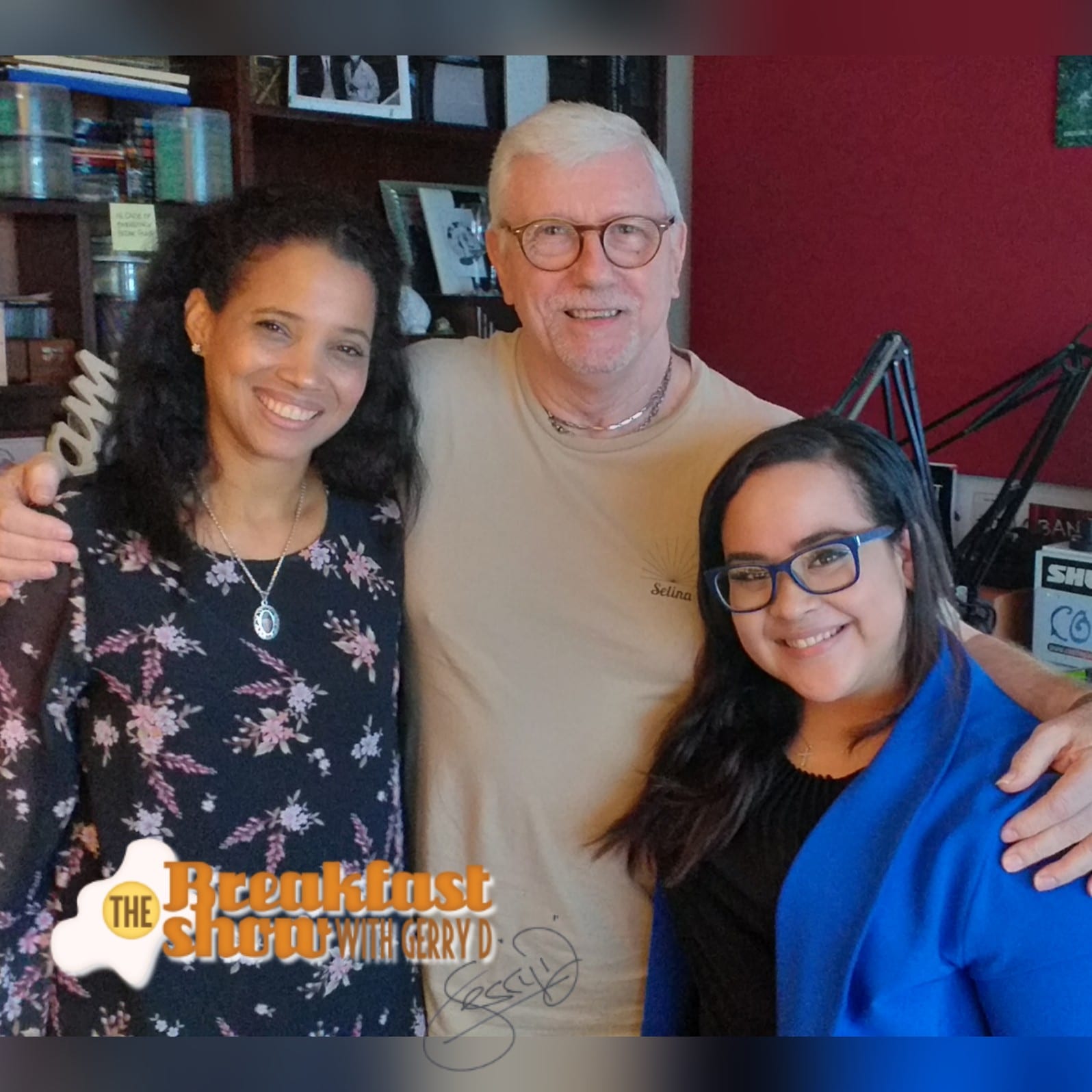 Ada Rodriguez Banquet and Events manager,pops into the studio in the second hour of today’s program to talk about the variety of amazing buffets that they have during the week, from Italian nights & seafood nights to Saturday night which is party night!

In the last hour Carlos Sedas lead vocalist of the band Mecanik Informal is with me. Mecanik Informal, is a popular group of musicians that mixes Cuban timba with the influence of Panamanian urban music and Folkloric rhythms. The group has represented Panama in festivals like Glastonbury in England, 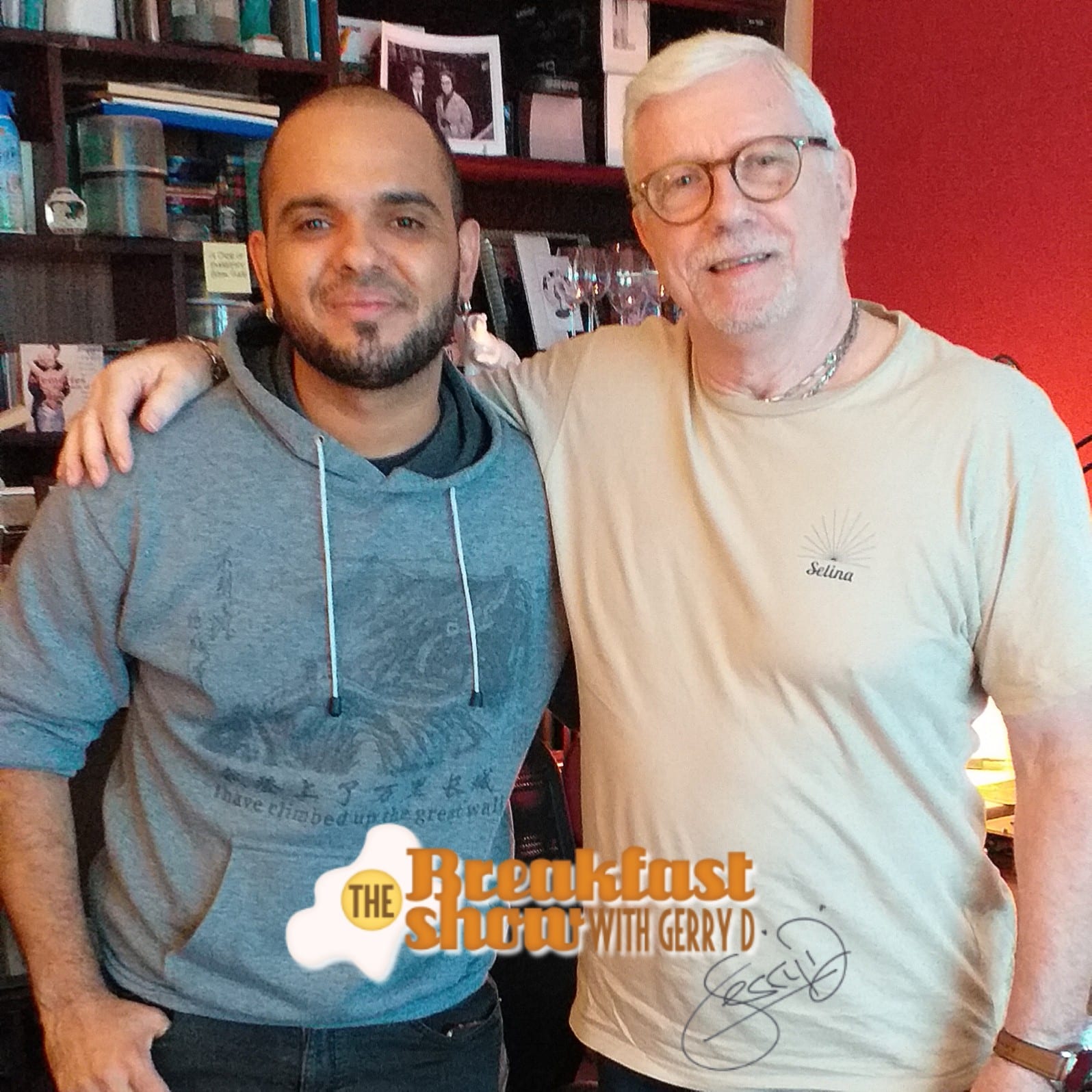 Afro Latino in New York and Circulart in Colombia.

Uruguayan festivals Bandaz en Red and Suena Oeste will be the stages that will open doors for the first time to Panamanian talent and will take place from October 11 to 13 in the city of Montevideo!

Ricardo Martinelli took another step in his campaign to regain control of Democratic Change (CD) . This time he went to the 69 Festival of La Mejorana, in Guararé, where he put together a political gathering of his followers.

The Second Court of Justice overturned a decision of the Sixth Criminal Court, and applied a penalty of two years and eight months in prison to 10 people, for crimes against the environment and land planning to the detriment of the Panama Bay wetland.

The attorney general of the Administration, Rigoberto González , filed a complaint against the prosecutor Kenia Porcell, for the statements she gave on July 19, the day she said that anti-corruption prosecutors were being dismantled, because staff of the Directorate of Judicial Investigation (DIJ) that collaborates with prosecutors in cases related to high-profile corruption, had been sent on vacation.

On Monday, September 30, the extension of time granted by Tocumen SA, to the Brazilian company Odebrecht to complete the construction of the new passenger terminal, expires.

All people who want to work in food trucks, must take a food handling course and obtain the necessary certificates and permits from the Ministry of Health.