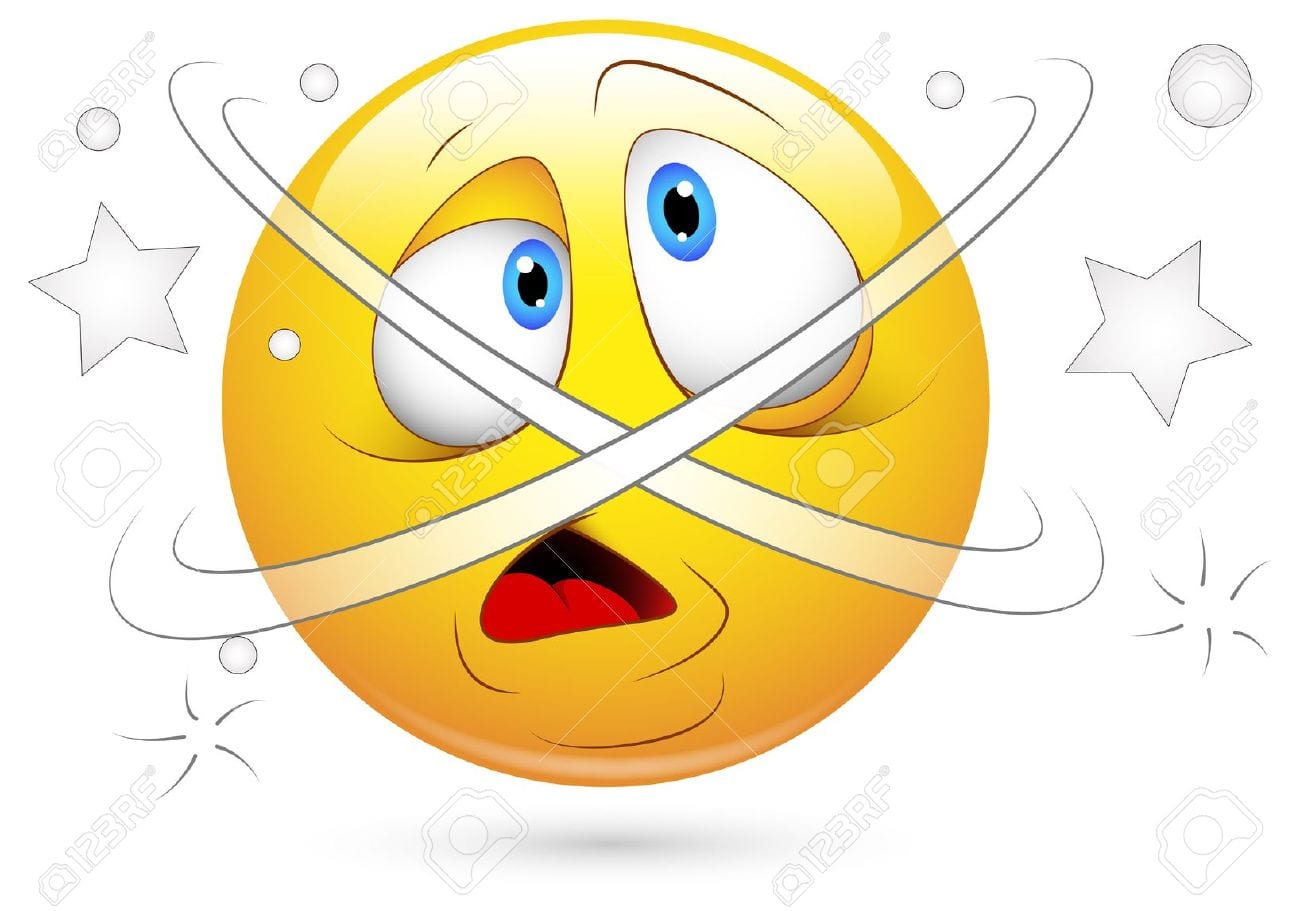 After spending a wonderful relaxing weekend, I awoke to a brand new experience, an attack of Vertigo. Not just an a short attack but one that lasted into the afternoon. Not an experience that I want to experience again in the future. So I am sorry I could not get into the studio this morning….

Former Vice President Felipe Virzi voluntarily went to the office of First Anti-Corruption Prosecutor Tania Sterling on Friday to answer questions about a loan made to the contractor responsible for the Amador convention center project from Caja de Ahorros.

Former deputy director of Caja de Ahorros (CA), Rodrigo Arosemena, in an expansion of his testimony on October 27 before the first anti-corruption prosecutor, revealed that former bank Chairman Riccardo Francolini requested the directors approve a loan to the consortium building the Amador convention center “which was a major project for the ‘boss.”

The first vice president of the National Assembly, Luis Eduardo Quirós considers that this morning the election of the judge to replace Erasmo Pinilla in the Electoral Tribunal (TE) should take place.

Despite not having updated figures, Minister of Economy and Finance (MEF) Dulcidio De La Guardia said that the financial situation of the Social Security pension fund is “much better than expected.”

Benicio Robinson will be the president of the Democratic Revolutionary Party (PRD) for five more years.

Deputy Pedro Miguel Gonzalez, who is the candidate of the Renewal Movement was elected as the new secretary general of the Democratic Revolutionary Party (PRD).

The ratings agency Standard & Poor’s (S&P) has downgraded the perspective of three Panamanian banks, but maintained its analysis of risk in the banking industry of the country at BBB/stable/a-2.

The ‘Outlet of Love’, organized by the Children’s Hospital Volunteers allocates its revenues to the purchase of a sophisticated surgical equipment.