Monday 3rd February 2020. The 2020 International Film Festival and Geoversity “The Power of Nature. 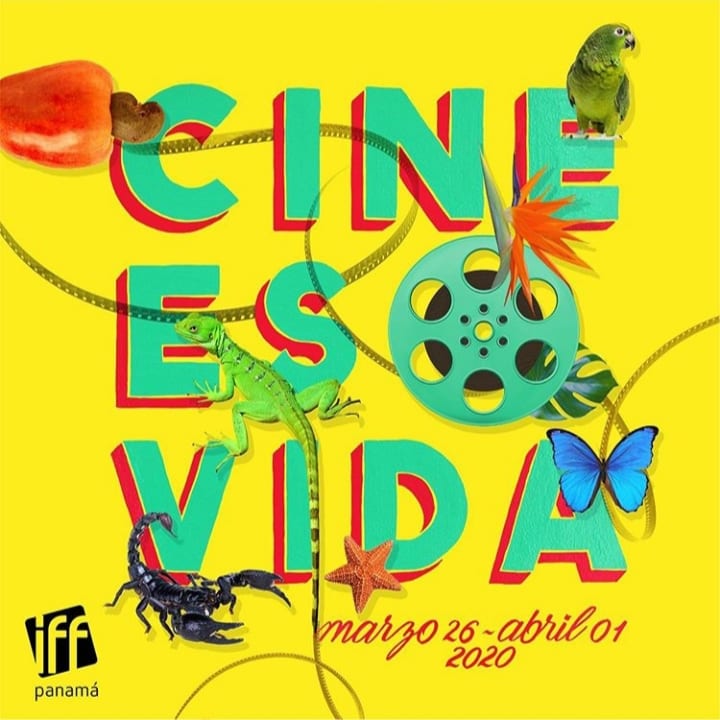 Great to have Pituka Heilbron with us in the studio. Pituka is the power behind the Panama International Film Festival which has become a stable of the movie circuit.

Plenty of diverse contributions this year and you can find out more details HERE. 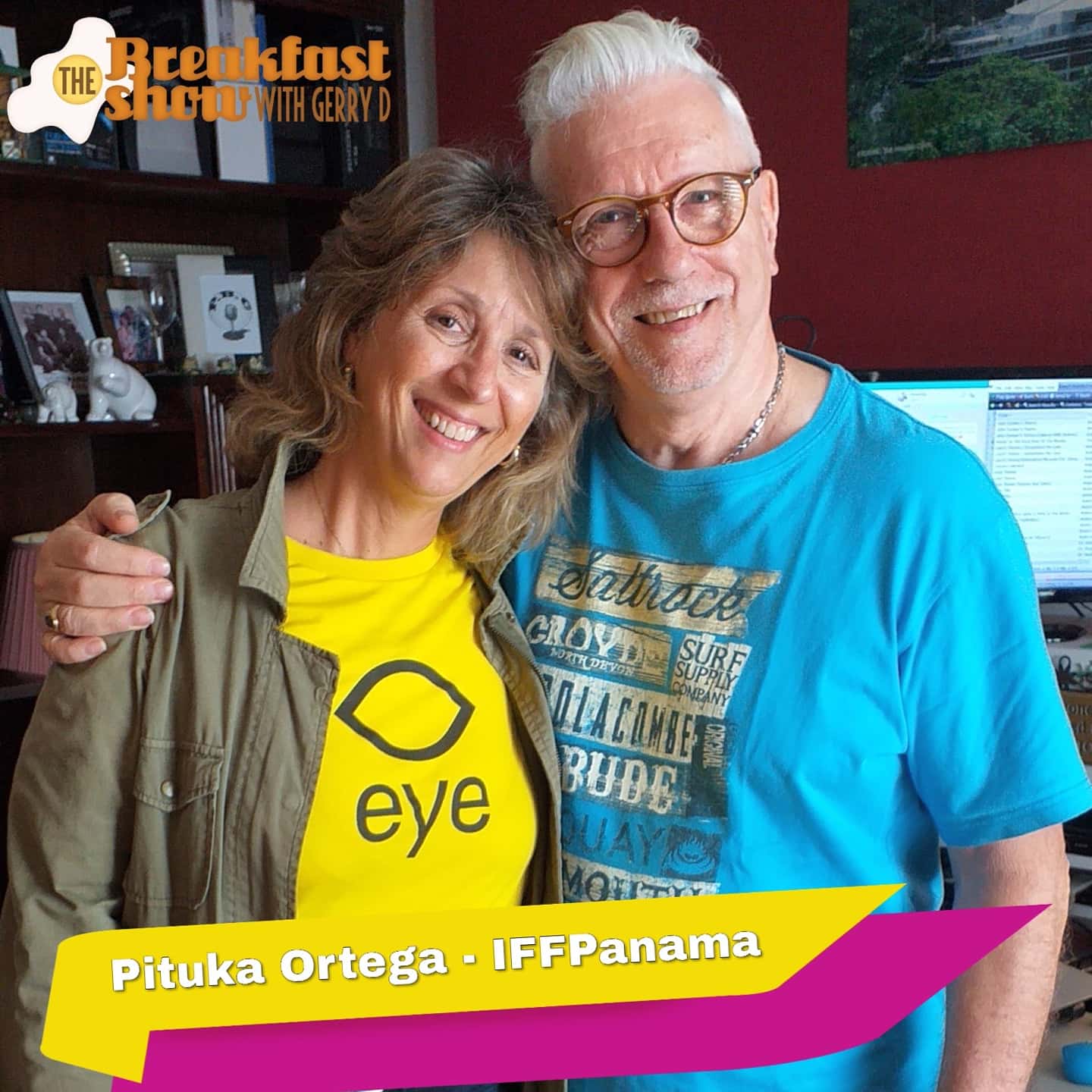 The International Film Festival of Panama (IFF Panama) that this year will be from March 26 to April 1 begins to get warmly and invites families and the general public to the free screenings of films that have been part of the festival in other editions and also applauded in commercial cinema. 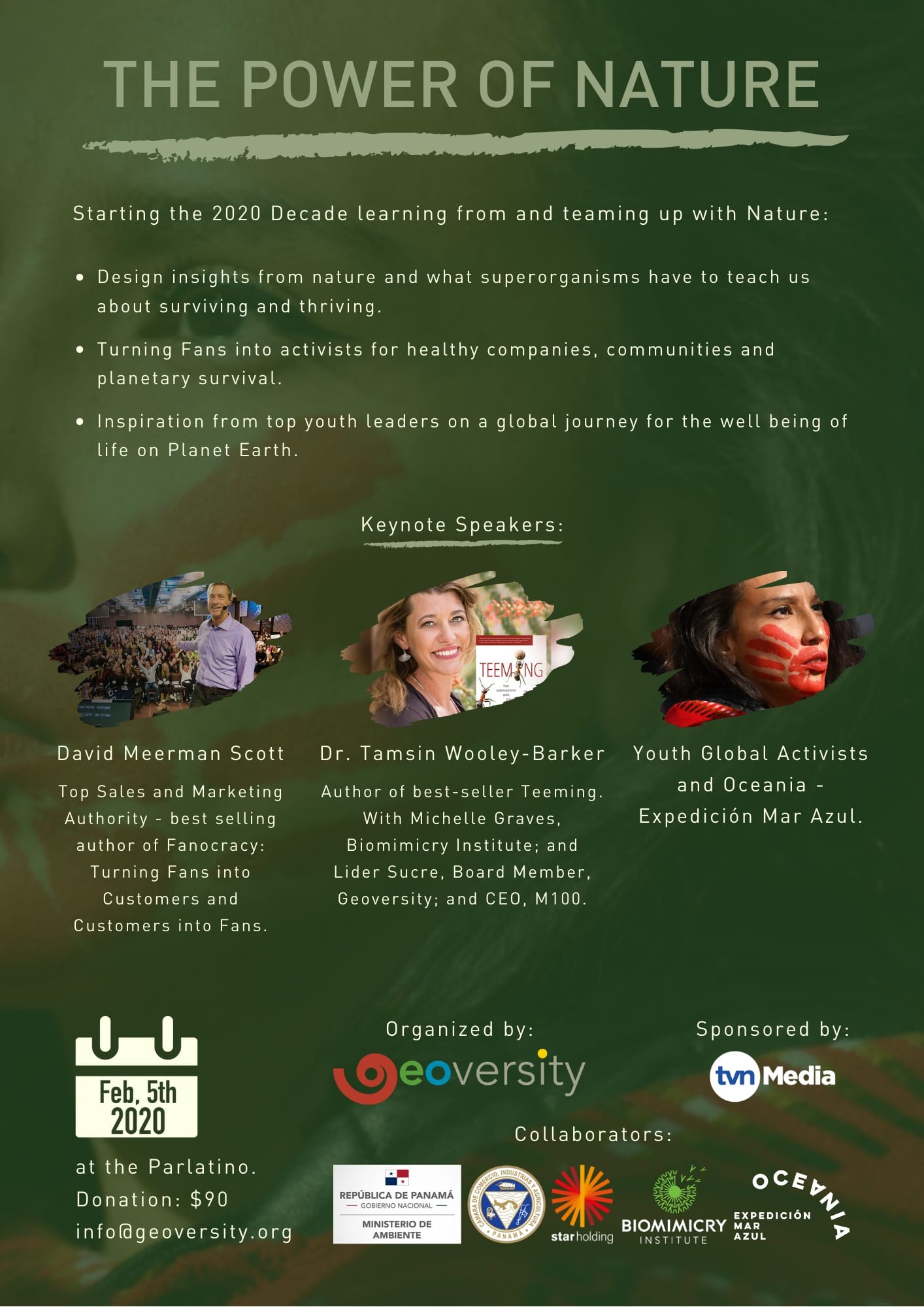 In the final hour of the program today, Nathan Gray from Geoversity comes in to the studio to chat about an event taking place in Panama on the 5th February. 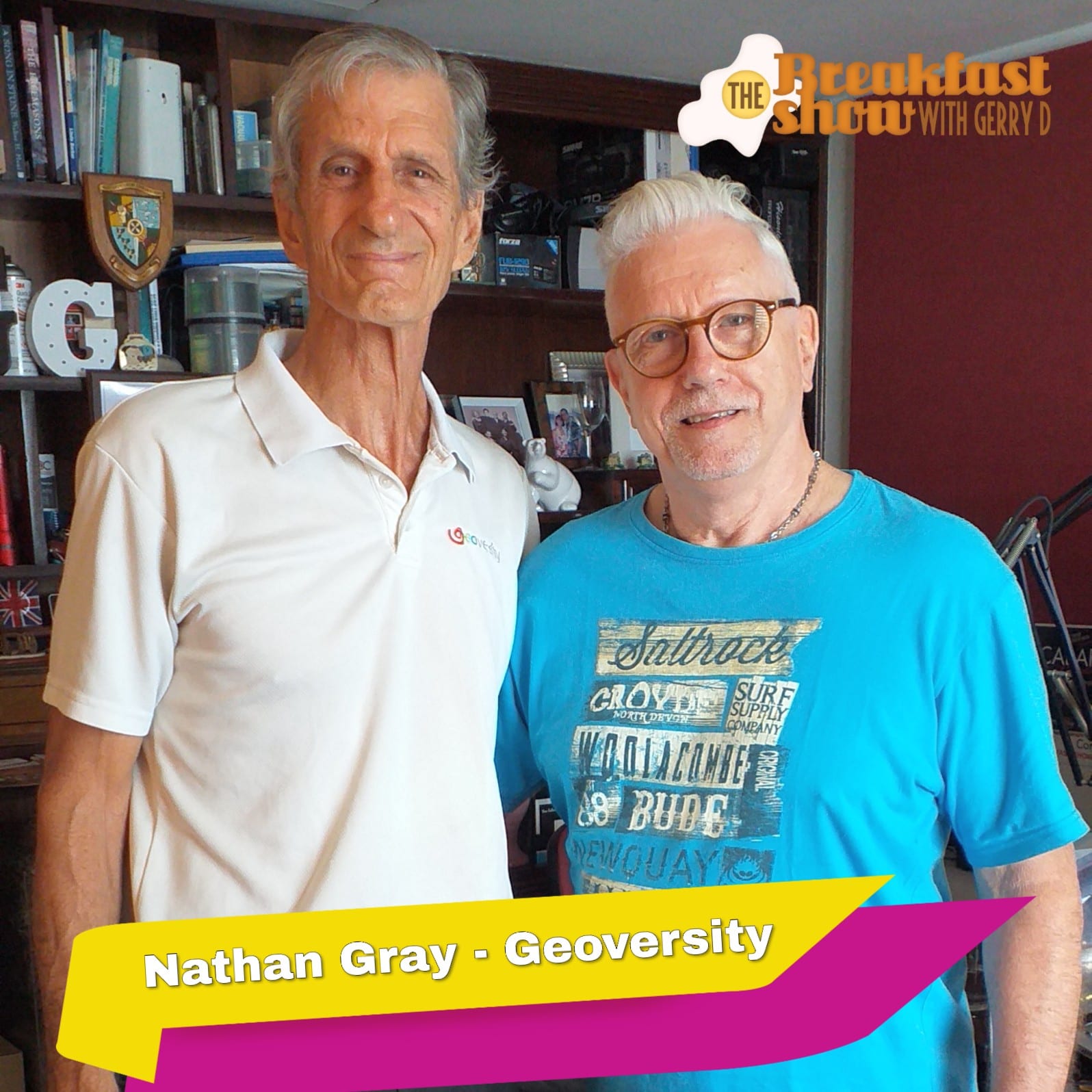 The Power of Nature is a Biomimicry and youth leadership summit in Panama City and Mamoní Center. The Biomimicry Institute program provides the necessary knowledge, talent and connections to emerging and innovative biomimicry projects that are inspired by nature, to turn them into successful emerging biomimic companies.

The Ministry of Health (Minsa) announced, yesterday, February 2, that they intensified epidemiological surveillance due to the outbreak of coronavirus and maintains the monitoring of 288 people who have entered the country from affected areas.

The attorney general of the Nation, Eduardo Ulloa, advised that two new prosecutors join the investigation of the Odebrecht case .

On Tuesday, February 4, the appeal hearing requested by the Anti-Corruption Prosecutor will be held to qualify as a complex case the investigation for alleged peculation and money laundering to the detriment of the Panamanian Sports Institute (Pandeportes), process related to irregular handling of about $ 38.8 million delivered to federations and sports organizations between 2014 and 2018.

The Gatún and Alajuela lakes, which provide drinking water to residents of the provinces of Panama, Panama Oeste and Colón, will be subject to new pressure from this year, when the period of entry into operation of new water treatment plants begins and the expansion of existing ones.

For the president of the Chamber of Commerce, Industries and Agriculture of Panama, Jorge Juan de la Guardia , it is incomprehensible that the National Assembly introduces surprising, uncultured and excessive elements at the last moment, as has been the modification to article No. 65 of the Code Criminal.

The Panama Homicide Prosecutor’s Office reviewed a surveillance video of PH Mystic Village, in Don Bosco, to establish whether it is consistent with the version of Cristóbal Ovidio Jiménez, the main suspect in the murder of the lawyer and former police captain Francisco Tony Grajales, on September 30, 2019.

Panamanian athlete Nathalee Aranda won the gold medal in the long jump at the South American Indoor Championship in Cochabamba, Bolivia on Saturday .