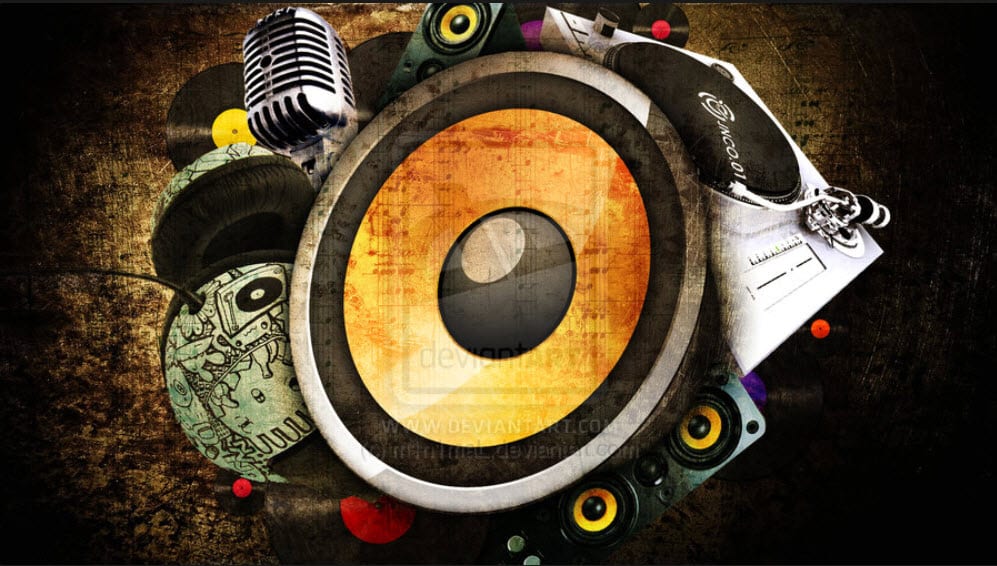 You, me an the music again this morning. Apart from some great music we take a look at some interesting facts. Such as the Americans were considering nuking the moon… Just to prove a point. Also bubble wrap, that was originally meant to be 3D wallpaper!

The election on Saturday of deputy Yanibel Abrego as president of the National Assembly (AN) increased the struggles and divisiveness within the opposition Democratic Change Party (CD) and the Democratic Revolutionary Party (PRD).

For the Chamber of Commerce, Industries and Agriculture of Panama, the major challenges of the administration of president Juan Carlos Varela, in the months that remain, include restoring public confidence in the political class and public institutions, which are the pillars of democracy.

The normal operation and activities of the provinces of Panama Oeste, Panama, and Colon were affected by the ‘blackout’ that occurred on Saturday afternoon. The electric power was interrupted just as president Juan Carlos Varela was rendering an account of his three years of management before the National Assembly

The Foreign Ministry of Panama, in a statement, said that a total of 85 international legal instruments have been signed to strengthen the government agenda, in matters of education and culture, technical and scientific, security, tourism, institutional strengthening, among others.

A group of grade C milk producers of the Azuero region requested yesterday that President Juan Carlos Varela lower the import of this product, otherwise they will disappear.

Members of the Association of New Men and Women of Panama participated Saturday in the Gay Pride Parade on the Cinta Costera.