Monday 3rd June 2019. We talk pop events and the classics with Sebastien and Lea. 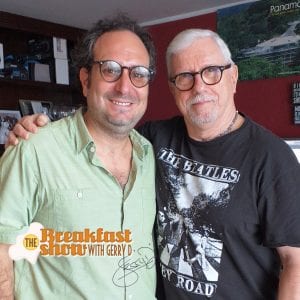 In the second hour today Billy Herron is back with us to talk about his current and upcoming events. Also, as always it’s good to talk music with Billy. 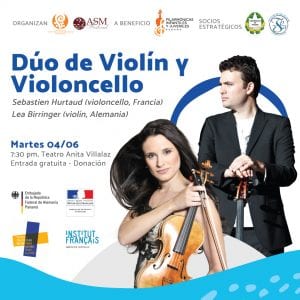 In the last hour we welcome to the studio two accomplished classical artists German violinist Lea Birringer and French cellist Sebastien Hurtaud. Lea and Sebastien will be giving a concert tomorrow and the Teatro Anita Villalaz. But more importantly they have a hefty schedule giving master classes to students here in Panama. 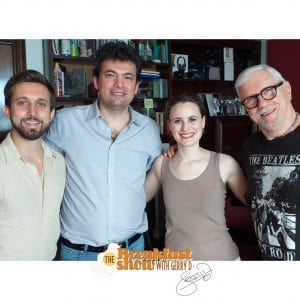 The event has been arranged by both the French and German embassies, so a big thank you to all involved.

An open gas valve and remains of candles were found by the personnel of the Panama Fire Department (CBP), when on Saturday they inspected the PH Costa Mare, in Costa Sur, Don Bosco, where last Friday night there was an explosion that left 14 injured (3 of them seriously) and 4 other apartment towers affected.

In a separate incident a strong smell of gas on Sunday caused, the residents in the PH Trinity, located in El Cangrejo, to be evacuated from the building. The emergency was attended by personnel from the Panama Fire Department.

Environmentalists from the Azuero region are demanding compliance with the ruling of the Supreme Court of Justice, which confirms resolution AG-0645-August 2008, which sanctions the company Carnes de Coclé, SA, for more than 300 thousand dollars for the contamination of the Mensabé river, in the district of Las Tablas.

The  Ministry of the Presidency is in default with the publication of two quarterly reports on the use of the discretionary items : the last of 2018 and the first of 2019.

The Social Security Fund recalled that today Monday, June 3, starting at 5:00 am, the quotas will be awarded for the specialties treatments of greatest demand in the Arnulfo Arias Madrid hospital complex.

The Food Unit Merca Panama , in the capital city, passed its first stage of adaptation. The site entered into operations after years of delay and with the refusal of sellers of agricultural products, who distrusted the effectiveness of sales due to the lack of accessibility to the site.