At 6:00 pm yesterday, the vaccination day against Covid-19 ended in the 8-5 circuit (La Chorrera).This process, which began last Thursday, has been carried out with discipline, where the attendance of those over 60 years of age has been fluid, said Herminia Mariscal, institutional director of the Social Security Fund (CSS) in the province of Western Panama.

The Ministry of Health (Minsa) announced that, as of today, travelers who so wish will be able to take advantage of their quarantine in other hotel establishments authorized by the health authorities. They will do this at their own cost and with prior reservation before boarding or arriving in Panama, it was reported. The Minsa recalled that from Monday, travelers or people who come from India who – as well as those who come from, have stayed or transited through the United Kingdom, South Africa or South America – will also have added to the measures dictated by the country’s health authorities. Bring a PCR or negative antigen test, with a maximum of 48 hours and before your arrival in Panamanian territory. This measure applies to people who enter both by private or commercial means, by air, land or sea. And, upon arrival in national territory, they will have to pay the cost of a second test prior to immigration registration, the entity said in a statement. Likewise, Minsa stressed that any person who arrives in the country – and even if the test is negative – must fulfill their isolation for three days at their home, if they are national or resident in the country, or in a traveler surveillance Covid-19 hotel if not.

The National Secretariat for Childhood, Adolescence and Family ( Senniaf ) reported that it rescued three children who were allegedly mistreated and sexually abused by their own father, in the Ngäbe Buglé region.The intervention took place after a public complaint that revealed that three children (10, 11 and 13 years old) were subject to cruel treatment in the community of Peñas Blancas in Alto Aguacate.

The new board of directors of the Chamber of Commerce, Industries and Agriculture of Panama (Cciap), which took office this week, announced that it has been planned to initiate a process of promotion and acceleration of the recovery of employment, in which workers, employers and government work together.

Public threats against journalists made by former President Ricardo Martinelli’s lawyer, Ronier Ortiz, generated more critical voices. The president of the National Bar Association, Juan Carlos Araúz, called for tolerance while other of his colleagues await a public apology from Ortiz. 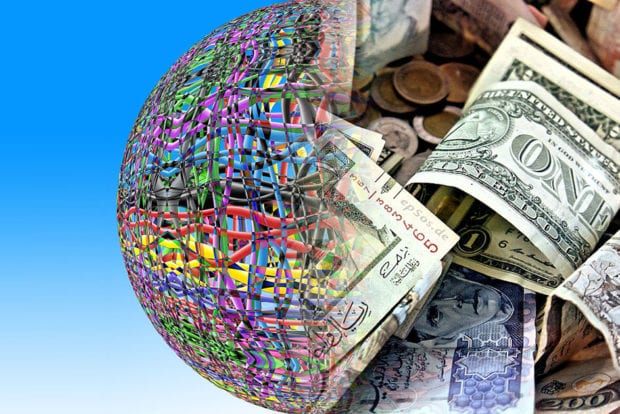 With the approval in the first debate of bill 229, which creates a simplified tax regime for intermediation or digital marketing companies, Panama begins the process of taxing the operation of digital economy platforms that currently generates income from the country but they don’t pay taxes. The norm establishes that the services of intermediation or digital commercialization through mobile applications that are carried out in Panama will be subject to the payment of income tax and will be subject to tax on the transfer of movable goods and services (Itbms).