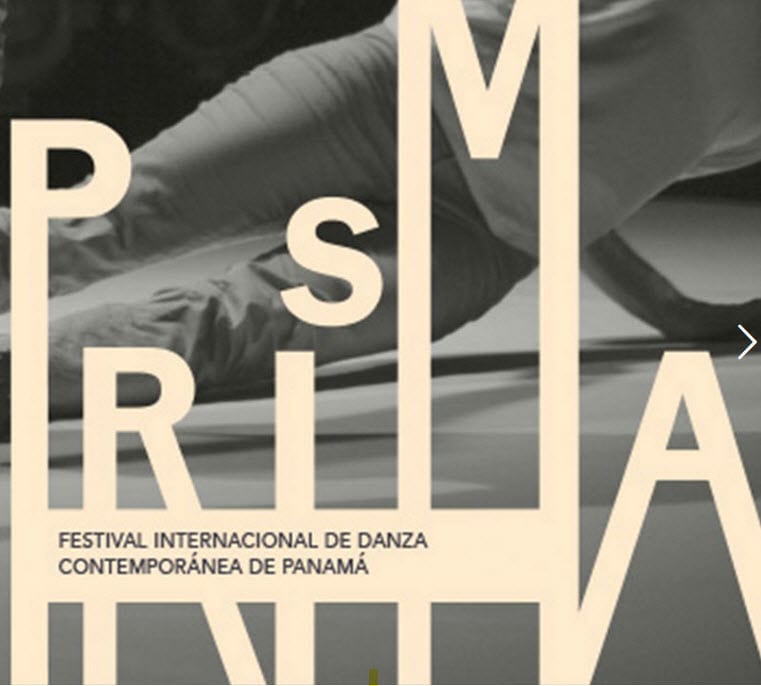 Starting a new week, starting a new month. Welcome to October. Taking part in today’s program is Ximena Eleta de Sierra to talk about the upcoming Prisma Festival of Contemporary Dance which will be taking place from the 9th to the 16th of October, artists will be representing many countries including Hungary, France the USA and South Korea among many. check it all out at festivalprisma.com

José Luis “Popi” Varela, deputy and brother of President of the Republic, Juan Carlos Varela, admitted yesterday that there is a problem of insecurity in the country.

Five consulates were authorized yesterday in Panama for Colombians to express their support or rejection of the peace agreement signed by the president of their country, Juan Manuel Santos, and the top leader of the FARC, Rodrigo Londoño, alias “Timoshenko”.

The opening of the Reina Torres de Arauz Anthropology Museum on Plaza 5 de Mayo in Santa Ana will take at least two years.

The Thirteenth Criminal Court of the First Judicial Circuit of Panama, rejected a dispute filed by the defense of Aaron Mizrachi against an inquest diligence, order of preventive detention and arrest through the International Police (Interpol).

Eduardo Flores took office on Friday as the new rector of the University of Panama (UP).

The new administration at the University of Panama (UP), led by Eduardo Flores, must start an investigative process around the street leading to the building La Colina, which was named after Gustavo Garcia de Paredes, former rector of the institution.

Work has been halted at a building where a five-story retaining wall collapsed Friday afternoon in Costa del Este.

Experts from the United States, Peru and Venezuela will train professional journalists, gastronomy bloggers, gastronomy students and influencers from across the region for three days, on the main trends in gastronomic communications and photograpy

From January to July this year, there were 29,746 road accidents across the country.

Olympic athlete Eileen Grench gave her first fencing clinic in Panama, with the participation of about 200 children and young people, in the Andrés Bello Park of Bella Vista.