Panama as a logistics hub is one of the country’s main selling points. We have the opportunity of talking to one of the main players in the logistics business in Panama Mr Paul Wallace CEO of Panama Ports Company S.A.. This year celebrating the 20 year

anniversary of the company in the country. We talk about the handling of containers, how the market has developed and where it is going in the future. How has the expansion of the canal and the transit of Neo-Panamax vessels affected the transshipment business? Container security, the fight against drugs and the recent leak of a toxic gas.

The Public Ministry, through the First Specialized Prosecutor’s Office against Organized Crime, keeps track of accounts and companies linked to the so-called New Business case, which investigates the purchase of the Editora Panama América, S.A.

The Independent Movement (Movin) requested in a letter to the Electoral Tribunal (TE) that they publish the donation records of the Panameñista Party and the candidates and parties that have made up the “El Pueblo Primero” alliance, from 2009 to date.

The internal regulations of Cambio Democrático (CD) allow former President of the Republic Ricardo Martinelli -detained in Miami since June 12- to run again for president of that party.

During the first day of the Naviferias of the Institute of Agricultural Marketing (IMA) 26 thousand pieces of ham were sold in nine fair sites in different parts of the country.

The company Estacionamientos Unidos, S.A., in charge of remodeling the Francisco Arias Paredes park, in the neighborhood of Calidonia, decided to postpone the construction of the commercial spaces of the plaza.

A technological application for iPhone and Android cell phones is currently being developed by the National Police. 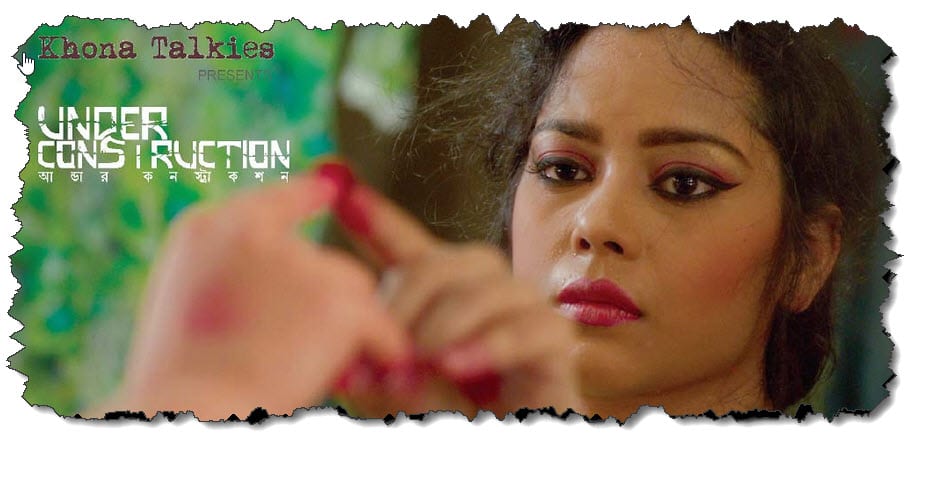 A woman is confronted with her husband’s desire to have children and lead a traditional life, while she is not interested in motherhood and seeks to reclaim her identity and freedom.