Monday 4th February 2019. Stand up comedy and the Baby Fair. 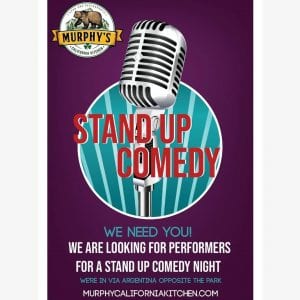 In the second hour on this Monday morning we have Tom from “Murphy’s California Kitchen”. Catching up o 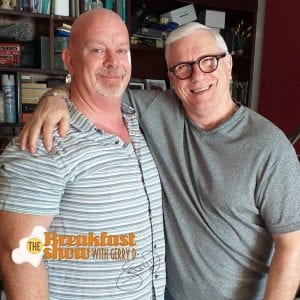 n upcoming events there is the Comedy night and Tom is looking for aspiring comedians! Also a very special event for St Patrick’s day, so keep listening to TBS for all the news. 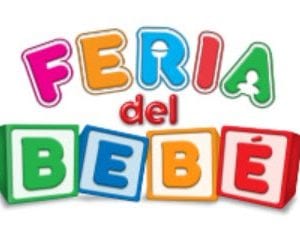 In the last hour of the program, we are coming up for the fifteenth Baby Fair on the 15th to the 17th February. To talk to us about the event is Ricardo Martinez Director and Founder of the event. 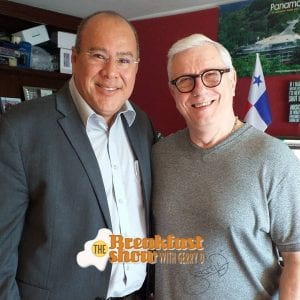 Special attention this year to keeping your baby safe in the car and disabilities. Check out more here…..

Laurentino Nito Cortizo , of the Democratic Revolutionary Party (PRD), became the first presidential candidate of the political parties to present the person that will accompany him as vice president in the upcoming general elections on May 5.

The economist Maribel Gordón became on Sunday, the candidate for vice president of Saúl Méndez, presidential candidate for the Broad Front for Democracy (FAD) party .

The vice president of the Republic and chancellor, Isabel de Saint Malo de Alvarado, will travel to Washington, in the United States, to hold a meeting with Secretary of State, Mike Pompeo .

The national secretary in charge of decentralization, Narciso Machuca, questioned those mayors who are not complying with the appointment of justices of the peace, as contemplated by Law 16 of June 17, 2016.

The 12th Criminal Court rejected an incident of prior and special pronouncement presented by the defense of the  former Minister of Economy and Finance (MEF) Frank De Lima against the order of inquiry issued on September 1, 2017 by the Special Anticorruption Prosecutor’s Office in the investigation of the Odebrecht bribes .

After the first month of operations of the Merca Panama Food Unit, the waste and loss of food was reduced by 11 metric tons daily.