The Ministry of Health (Minsa) reported this Sunday, that in the last 24 hours 2 people died from Covid-19, so the accumulated number of deaths amounts to 7,238. Regarding patients in intensive care units (ICU), the Minsa highlighted that there is a decrease: 49 people are currently are being treated. 175 new infections were reported, for a cumulative total of 467,740. Of this last figure, 457,407 patients have recovered. 4,455 tests were applied and a percentage of positivity of 3.9%. Active cases total 3,095. In home isolation, 2,860 are reported, of which 2,747 are at home and 113 in hotels. The hospitalized number 235 and of them 186 are in the ward.

With 5.5 million doses against the new coronavirus applied, vaccination has been one of the factors that have contributed to Panama being able to reduce the spread of the virus, said Dr. Sylvain Aldhigieri, PAHO Incident Manager for Covid-19 . In the weekly conversation with the media of the American continent of the Pan American Health Organization (PAHO), Aldhigieri highlighted that in addition to immunization, genomic surveillance and biosafety measures have also been key to a lesser impact of the pandemic in the last months.

Schools and universities, public and private, can already schedule their return to the classroom gradually amid the Covid-19 pandemic , without prior approval from the Ministry of Health (Minsa). 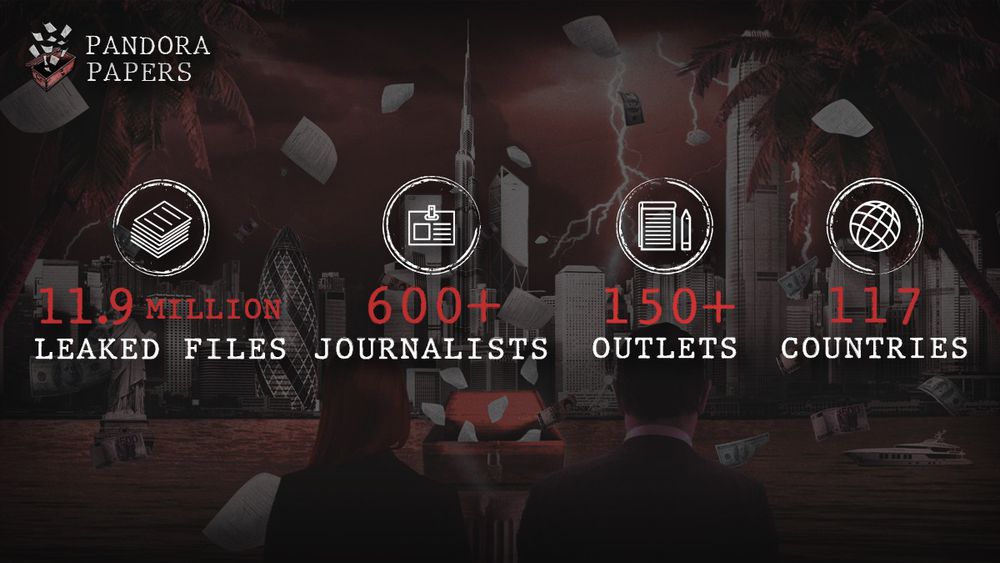 The Panamanian government announced that it will investigate and supervise all the people and companies mentioned in the Pandora Papers , the investigation launched this Sunday, October 3 by the International Consortium of Investigative Journalists (ICIJ) , which examines more than 11.9 million documents on offshore  companies managed in different jurisdictions by a dozen firms, two of them Panamanian. Likewise, the General Directorate of Revenue (DGI) will initiate the processes of inspection of taxpayers (whether natural or legal persons) in Panama, indicated in the publications, and will also attend to the exchange of information requested by any of the jurisdictions referred to in the journalistic invesitgation. Among the people mentioned so far by the publications are politicians from around the world (including former presidents Ernesto Pérez Balladares, Ricardo Martinelli and Juan Carlos Varela), artists, kings and elite athletes, among others.

The Presidency of the Republic is processing a new direct contract to rent 42 vehicles that will be used by the National Security Council (CSN). The contract includes the rental of the cars between July and December 2021, for $235,530. The documents were published in Panamá Compra on September 27, three months after the selected company, Arrendadora Global, SA, began to provide the service.

The Supreme Court of Justice declared that Resolution No. 42 of March 31, 2014, by means of which the Cabinet Council authorized the disbursement of $ 100 million in favor of AES Panama, is not unconstitutional, in order to mitigate the losses that that company registered due to the delay in the construction of the expansion of the third electric transmission line.

Reactions and criticisms of the National Police have not ceased since last Friday, after the dissemination of images of a shooting course given by Israeli trainers and in which they used the photos of citizens of Arab origin with the Hijab as a target. The Panamanian Committee for Solidarity with Palestine criticized the dissemination of these images and described them as promoters of violence and stigmatizing towards citizens of Arab origin.

For the second time, the Panama Metro was unsuccessful in its plans to tender the contract for the socioeconomic studies that will define the future of the cable car transportation system called Metrocable in the San Miguelito district . After completing the preliminary review of the proposals submitted by the Cable San Miguelito consortium, in addition to the documentation of the consortium in which CAL and Mayor y Asociados Centroamérica participate, the evaluation commission determined that neither of the two proponents met the minimum mandatory requirements to be evaluated in a second instance.