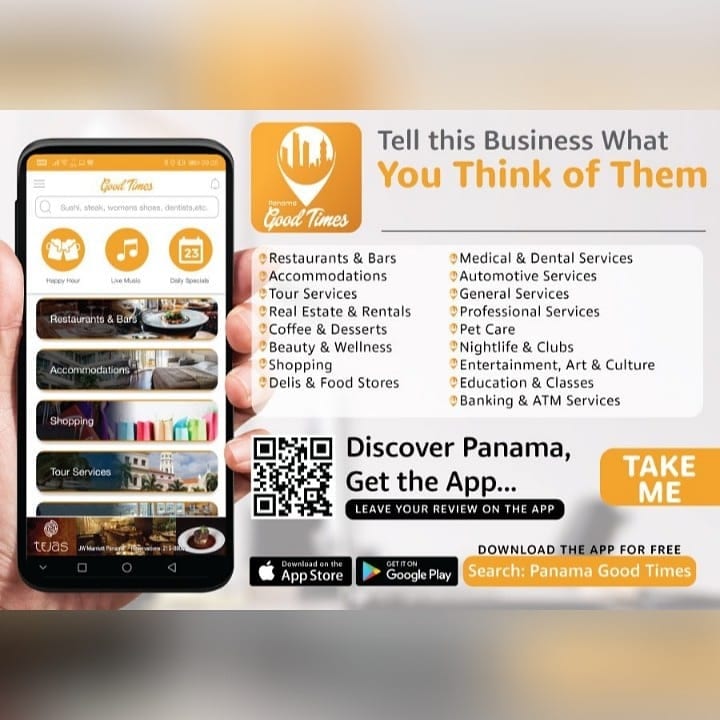 Welcome back to Austin Hess from the Panama Good Times, not just a paper now but also a quickly growing App, just type in Panama Good Times in IOS or Android and you have Panama’s information at your fingertips. 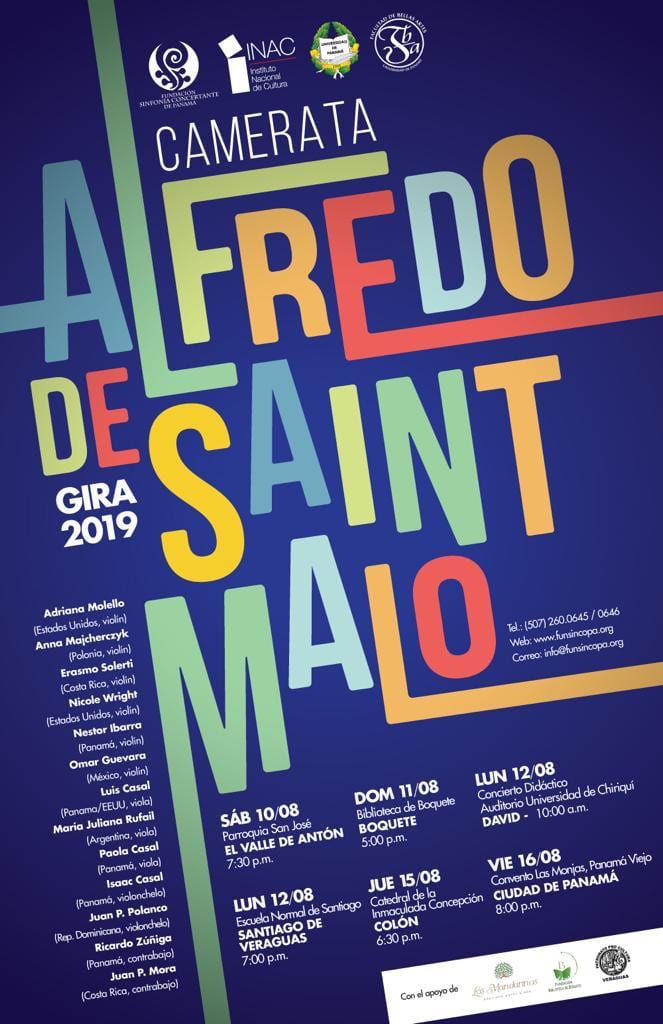 In the last hour we chat with Isaac and Luis Casal who are behind an upcoming event that will be traveling throughout the country.  Camerata Alfredo de Saint Malo is the name of the event visiting El Valle, Boquete, David, Santiago, Colon and Panama City.

After receiving multiple complaints of fluctuations and detecting a series of irregularities in the electricity distribution network in different parts of the country, the general administrator of the National Public Services Authority (ASEP), Armando Fuentes , requested the companies Edemet, Edechi and ENSA to commit to improving the provision of the service in their respective concession areas.

Staying with Electricity There was a push for former President Juan Carlos Varela to give electric generation to Bahia Las Minas, after an agreement of capitalization in the last months of his administration, it includes an outlay of $9 million, already pending in the fiscal budget of 2019.

The naval authorities of Panama seized more than four and a half tons of cocaine in a joint operation with their Colombian counterparts in the Caribbean Sea, where five people were also captured, the Colombian Navy reported on Sunday.

For the second time, the  Electoral Tribunal (TE) ordered “to declare as ended” the legal status of the left-wing Broad Front for Democracy (FAD) party, for not having obtained in the last general elections the necessary share of votes for its exixtance.

After years of struggle, the United Pedasieños Fishermen Association at last has its concession to provide  auxiliary maritime services for passenger and tourist transport for recreation or tourism.