Monday 5th December 2016. You, me and the music as we start a countdown to Christmas. 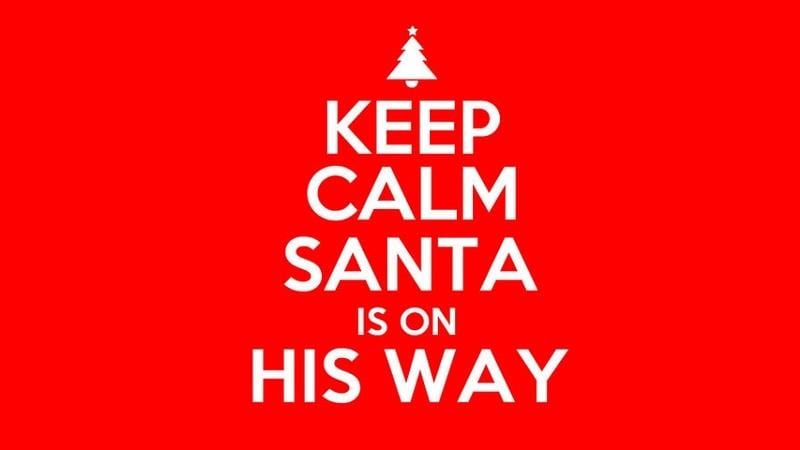 It is you, me and the music this morning as we start our countdown to Christmas. We start including our Christmas music increasing it bit by bit until we culminate with a full three hours celebrating Christmas on the 23rd,

The government is planning a national dialogue on the future of the Social security’s pension program, presidential advisor Temistocles Díaz said on Friday.

Human Rights Activists in Panama met this Saturday with Michael Forst and José de Jesús Orozco – UN and IACHR rapporteurs, respectively- to expose the “criminalization” of human rights and environmental defense activism that has occurred in the country in recent months.

Swiss professor Mark Pieth, who resigned from the committee convened by Panama to propose reforms to its financial system after the Mossak Fonseca scandal, said the report delivered last month by the committee contains good recommendations.

During the inspection operations carried out recently by the Ministry of Labor (Mitradel), 35 companies were punished in shopping malls, restaurants and bars in the capital city, where 84 foreign workers were found without valid work permits.

The Third Judicial District Superior Court reported the suspension of the hearing for William Dathan Holbert, also known as “Wild Bill”, and Laura Michelle Reese, his wife, who are accused of murdering five people in Bocas del Toro in 2010.

The unemployment rate and the number of unemployed persons increased for the fourth consecutive year in Panama, reveals the last survey of households of the Comptroller General of the Republic.

President Juan Carlos Varela has signed a law protecting people who help others in emergencies.

The Tourism Authority of Panama (ATP) announced that the fifth photographic spot to promote the tourist sites of Panama will be inaugurated soon in Boquete, Chiriquí.