We take a rummage through my music this morning and around the Internet for any interesting stories.

José Porta Álvarez, one of those investigated in the Odebrecht case, seeks to reach a collaboration agreement with the Special Anticorruption Prosecutor’s Office.

Independent presidential candidates will bring before the Electoral Tribunal (TE), a constitutional petition this Monday, February 5 at 9:00 a.m.

The Citizen Alliance Pro Justice sent a note this week to the Office of the Special Rapporteur on judicial independence of the United Nations to inform him about the crisis of justice in the country. 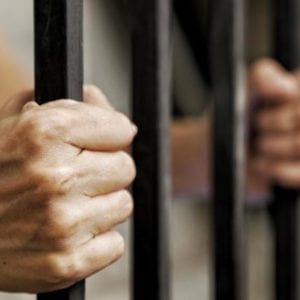 The Civil Aeronautics Authority is contracting a study to optimize the routes used by airlines in the Panamanian airspace.

The Ministry of Economy and Finance (MEF) informed that there will be a second sizeable delivery of the Negotiable Payment Certificates of the Second Item of the Decimotercer mes (CEPADEM), for retirees who charge through the ACH system.

The Museum of Contemporary Art (MAC) has opened its doors to show works to the public that have rarely or never been exhibited.