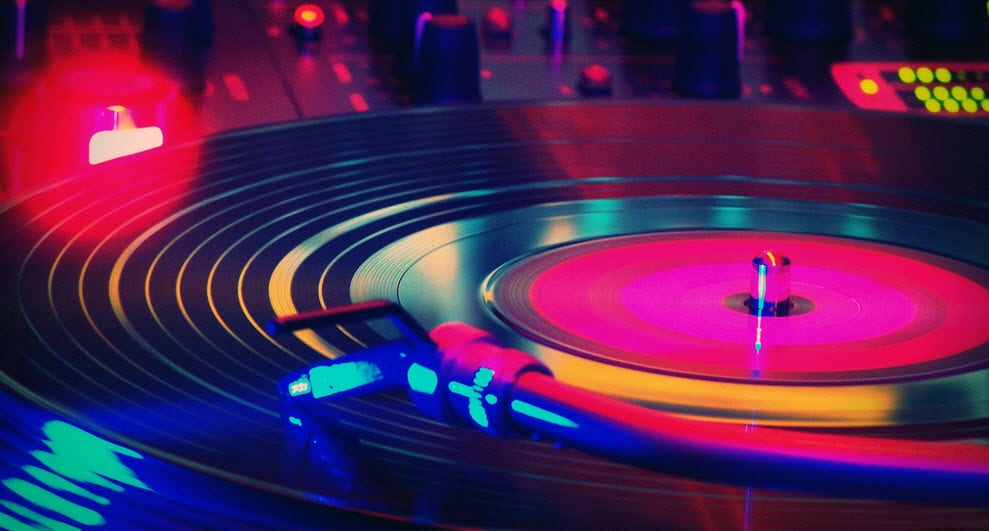 Quite start to this week. you, me and the music. Happy holiday to our listeners in the USA, Labor day today and on this day in the year 1698 – In an effort to westernize his nobility, Tsar Peter I of Russia imposes a tax on beards for all men except the clergy and peasantry.

Former Minister of Social Development Guillermo Ferrufino will remain in jail despite being awarded house arrest in the investigation into alleged irregularities in the National Assistance Program (PAN).

The First Criminal Electoral Judge of the Second Judicial District, sentenced Heriberto “Yunito” Vega, former candidate for deputy of the Democratic Change (CD) party, to three years imprisonment; for committing the crime of paying or promising money or materials for votes in the 2014 elections.

A homicide and a shooting are among the first cases being handled under the new criminal accusatory system that went into effect Friday in the First Judicial District.

The Second Court has confirmed the sentence of five years and four months for former Police Director Gustavo Pérez for the illegal possession of weapons.

A Panamanian mission headed by the Deputy Minister of Multilateral Affairs and International Cooperation, Maria Luisa Navarro, is conducting an official mission in Israel from September 2 to 9.

At least 15 people were injured, after a collision between a “pirate bus” and a private car on Avenida Jose Domingo Diaz, specifically at the Tocumen International Airport roundabout.

Various inspection operations were conducted this week around the country and more than 100 companies will be fined for being repeat offenders in hiring migrant workers without work permits, reported Edgar D’Angelo, director of inspection of the Ministry of Labor and Workforce Development.

After 55 years of existence of the Panamanian Chamber of Construction (CAPAC), the business association maintains as one of its main challenges to convince the national government of working hand in hand with the private sector, the engine of economic and social development.

Panama defeated Jamaica 2-0 on Friday night, advancing to the next round of qualifying for the 2018 World Cup in Russia.