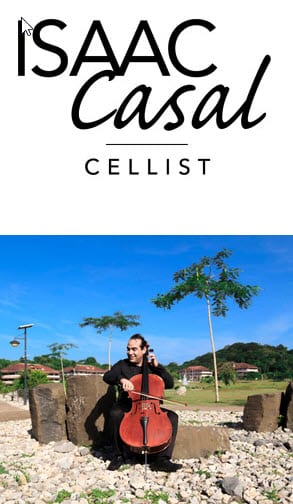 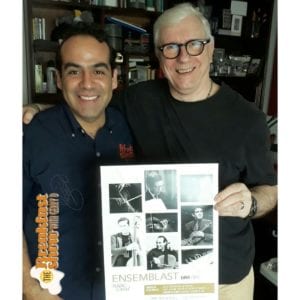 Ensemblast. You will be able to enjoy the event in Panama City, Pedasi, Penonome, David, Boquete and Santiago. Click on the picture for the details.

Although the electoral list for the elections of May 2019 has not yet been completed, in the list of nominees for a candidacy up to now there are at least 10 people who have pending legal proceedings in the courts.

The Public Prosecutor’s Office (MP) achieved the legalization of the apprehension and the imputation -for the alleged commission of the crime of money laundering- for two men and one woman, involved in the confiscation of two million dollars in the capital.

Several houses in some points of the districts of Arraiján and Antón were under water after heavy rain and overflowing rivers on Saturday afternoon.

Tomorrow Tuesday, August 7, the supply of drinking water will be affected in some sectors of northern Panama and Colón due to the rehabilitation works and reinforcement of the Chagres River undertaken by the Ministry of Public Works (MOP) , as reported last Friday 3 August by the Institute of National Aqueducts and Sewers (Idaan) .

From  last Thursday, August 2 and continuing until tomorrow Tuesday, August 7, the deck assembly of the San Miguelito station will be carried out, as part of the works on Line 2 of the Panama Metro. 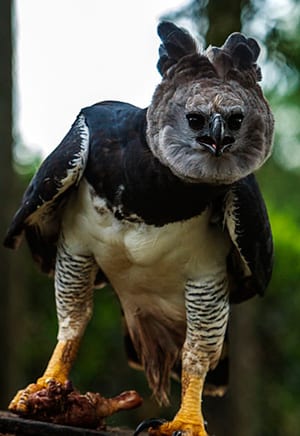 The  Ministry of Environment (Miambiente) reported that it has sent the appropriate reports to the Public Prosecutor’s Office and the Directorate of Judicial Investigation for the possible commission of an environmental crime, after the publication, on social networks, of the image of a person holding a harpy eagle supposedly dead in the indigenous community of Pintupo in the guna region of Madugandí.