Our special guest this morning, Javier Medina Bernal, is a musician and writer, originally from the province of Los Santos.  In 1999, at the age of 21, he was part of the Latin Rock group, LT7, grouping in which he was in charge of the main guitars, and compositions. When the LT7 band was unraveled, Javier Medina Bernal continued to collaborate with Iván Barrios in his solo project, performing live and recording the guitars for his first three albums, “Do not tell me how to live”, “How you want to love” and “Something In common, “which also includes the song Si Me Quedo Sin Ti, composed by Medina Bernal. In 2006, after traveling to Germany, where he had the opportunity to play in Irish and German bars such as The Old Dubliner in the city of Lüneburg, Javier Medina Bernal started the Alternative Rock project, Black Marble, releasing the song “Shining”, song that was in the air in the most important radio stations of Panama. 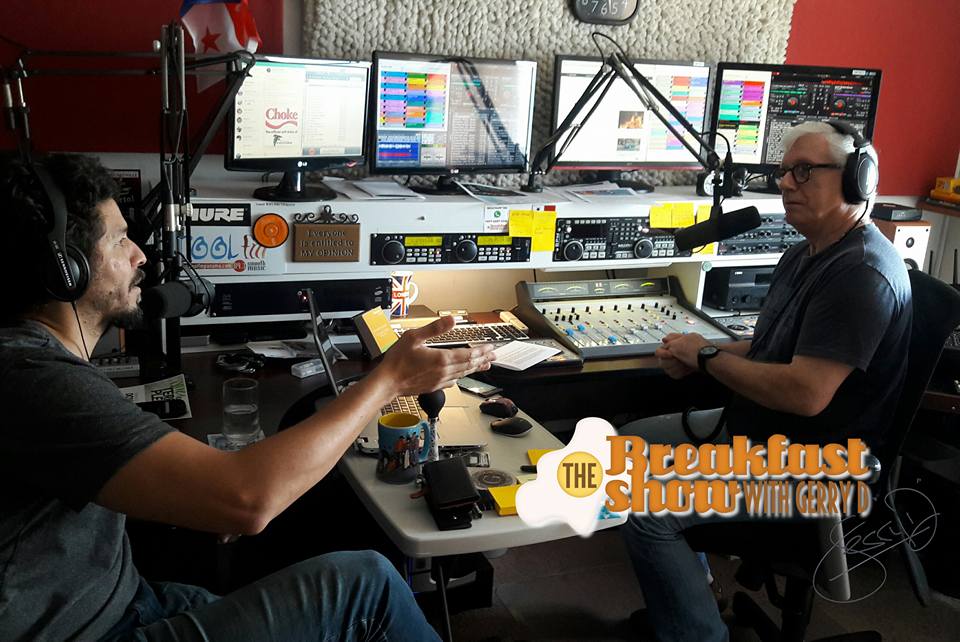 Improving the supply of medicines, as well as the purchasing processes in the Social Security Fund (CSS) and completing the Hospital City project as soon as possible are part of the priorities that the new director of the institution should have.

National Energy Secretary Victor Urrutia said on Friday that Bocas del Toro Energía, S.A. will be dissolved to terminate Odebrecht’s participation in the construction and operation of the Changuinola 2 hydroelectric plant, also known as Chan 2.

The Panamanian Chamber of Commerce and Industry (CCIAP) expressed through a statement that the legislature should be in charge of ‘cleaning the country’ after the cases of international corruption that have impacted Panama due to Odebrecht’s bribes.

Police rescued a 27-year-old who was kidnapped on Friday.

Panama is well placed in terms of infrastructure and logistics quality, according to a report from Harvard University’s International Development Center.

The Human Resources Training Institute (Ifarhu) reported that a scholarship competition is planned to study hotel and tourism in Switzerland and Spain.