A total of four people died in the last 24 hours due to Covid-19 , reported this Sunday, by the Ministry of Health (Minsa) . In its epidemiological report, the Minsa highlighted that it updates a death from previous days. With these deaths, the total number of people who lost their lives due to the respiratory virus amounts to 7,086. Meanwhile, 563 new cases of coronavirus were registered after the application of 5,575 tests in the last 24 hours. The positivity is 5.8%. According to the Ministry of Health, the total accumulated cases is 459,844. And of this number 446,387 patients have recovered. Active cases total 6,371. In home isolation, 6,025 are reported, of which 5,779 are at home and 246 in hotels. The hospitalized number 346 and of them 255 are in ward and 91 in intensive care units.

Panama continues to show a notable decrease in new Covid-19 infections in recent weeks, a panorama that is also reflected in active cases. According to figures from the Ministry of Health (Minsa), active cases totaled 8,026 on August 28. A week later, the epidemiological report (September 4) registered 6,337 active cases, that is, 2,489 fewer people with the disease.

Before the beginning of the negotiations between Minera Panama and the Panamanian State, the Chamber of Commerce, Industries and Agriculture of Panama (Cciap) requests that this process be developed with transparency and access to information.

Alleging the need to address issues of the pandemic, the environmental emergency of November 2020 and the duty to “reinforce” the operating expenses of various institutions, the Cabinet Council authorized an additional credit to the general budget of the State of 2021, for $ 400 million 773 thousand 265. One of the entities that will benefit from these funds will be the National Assembly, a body to which $ 36.8 million will be allocated to “reinforce other expenses.”

The Drug Prosecutor’s Office charged 25 people detained in Operation Fusion for the crimes of drug trafficking, money laundering and corruption of an official . During the hearing that began last Thursday, the guarantee judge Mónica Barrios legalized the apprehension of the 25 people, among which are officials of the Institutional Protection Service (SPI), the Public Ministry (MP), the National Aeronaval Service and private security of the Tocumen International Airports.

The Public Ministry (MP) reported this Sunday that it will take a person who is allegedly linked to the shooting that took place on the Fernández de Córdoba road that left one person dead and another injured before a judge of guarantees. “Homicide and Femicide Section of the Metropolitan Prosecutor’s Office will take alias” Rober “before a guarantee judge, apprehended for his alleged link to the homicide and attempted homicide, registered on the Fernández de Córdoba road,” reported the the MP on social networks.

Bank credit, one of those indicators that gives clues about the evolution of the economy, is beginning to show signs of a certain level of recovery, hand in hand with the gradual removal of restrictions on the economy. 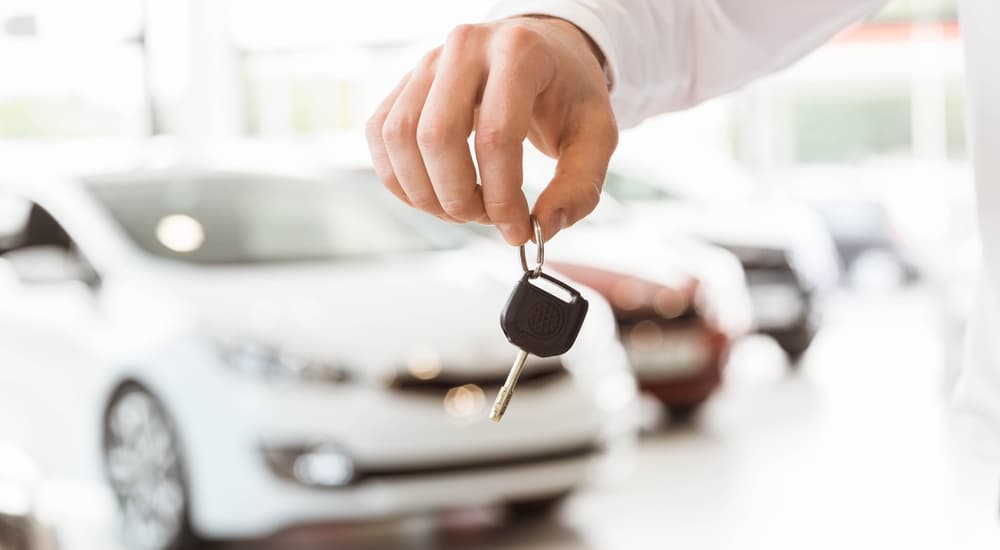 New car sales are recovering faster than the industry expected, although they have not yet reached pre-pandemic levels. In the accumulated to the month of August 2021, 24,731 units have been sold, which represents a growth of 98% compared to the 12,467 units sold in 2020, according to the figures managed by the Association of Automobile Dealers of Panama (Adap).