The Ministry of Health (Minsa) detailed that the epidemiological report for this Sunday, February 6, reflects that in the last 24 hours there were 17 new deaths due to the new coronavirus. In addition, the entity notified this Sunday 3 deaths from previous dates, for a cumulative to date of 7,844 deaths and a lethality of 1.1%. According to the Minsa, in Panama there are 2,345 new positive cases were detected this Sunday. While in the last 24 hours, 11,078 tests were applied to detect those infected, for a positivity of 21.1%. According to the report, active cases in the country total 41,091. While there are currently 40,418 in home isolation, divided into 40,256 in their residences and 162 in the so-called hospital hotels. There are 673 hospitalized patients, of whom there are 592 in the wards and 81 in intensive care units throughout the country. 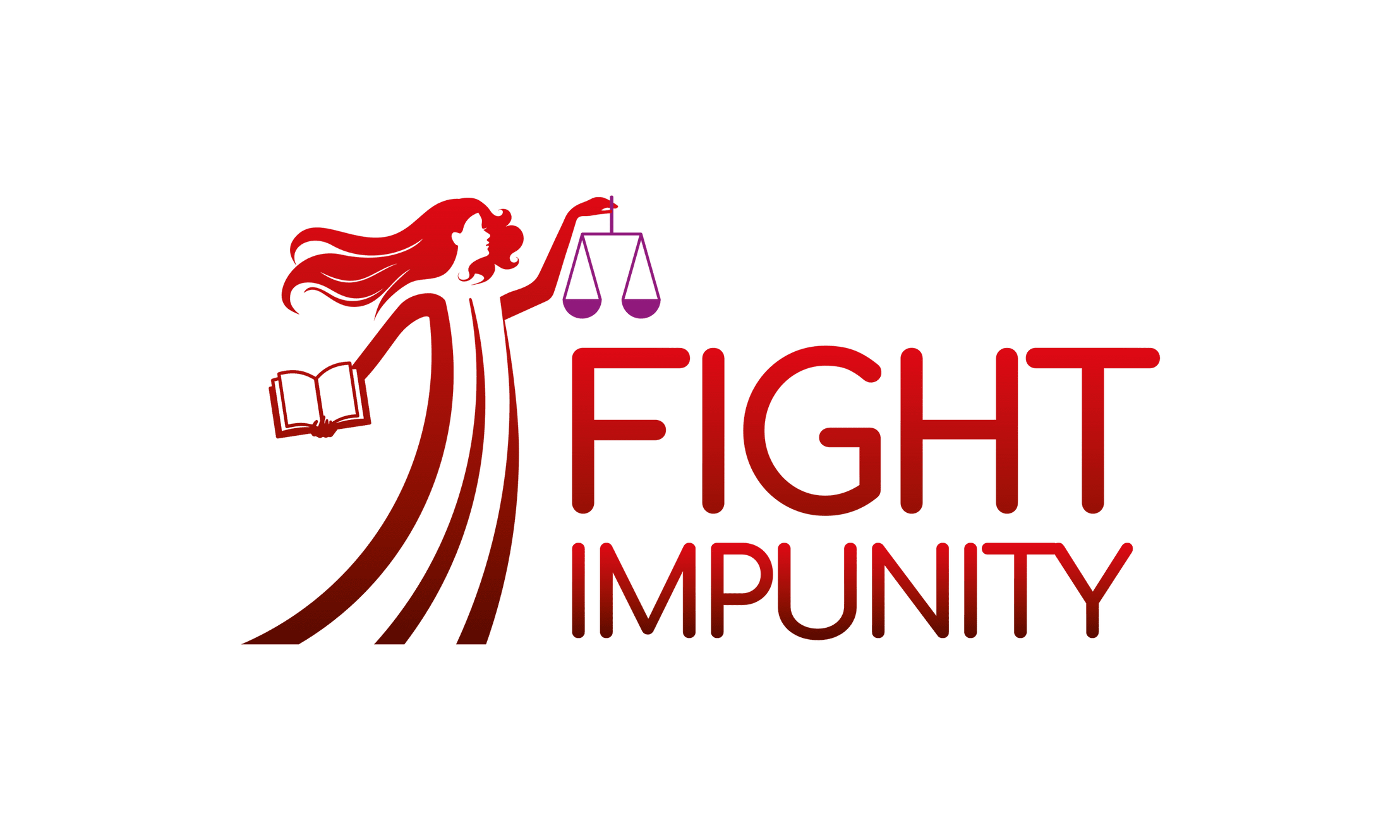 Over time, the electoral criminal jurisdiction has been “deformed” to the point of becoming a shell of impunity behind which politicians and criminals involved in high-profile cases hide behind. This is part of the approach made by the Chamber of Commerce, Industries and Agriculture of Panama (Cciap), in the text of the Chamber of Opinions on Sunday, February 6. As far as the Cciap is concerned, the use of this policy has been abused, invoking the Electoral Code that stipulates that this “guarantee” applies both to general elections and to internal or primaries of political parties. Likewise, the Cciap, one of the main organizations in the private sector, reiterated that the electoral criminal jurisdiction must be eliminated, since “societies are called to evolve with the times; we cannot justify its existence due to the ghosts of the past”.

Panamanian singer -songwriter Rubén Blades announced that he will not register as an independent presidential candidate, ahead of the general elections in May 2024. “Doing so would compete with the chance of victory for the new Otra Camino party and that would weaken their candidate,” he said in a text he published on his website rubenblades.com , entitled ” About Panama and the 2024 election .” In fact, in Blades’s opinion, all of us independents “should close ranks around a single presidential candidate in 2024, whoever is designated.”

The National Police reported that some 180 people nationwide were apprehended in the last 24 hours for various crimes, in the so-called “Operation Genesis 2022”. Of that figure, 82 arrests are for oficio, 73 for administrative offenses and 20 for flagrante delicto and five for micro-trafficking. Likewise, 1,956 tickets were placed for various violations of the Traffic Regulations. Of these, 628 were due to speeding, 56 due to proven drunkenness, 25 talking on the cell phone, 23 due to alcoholic breath and 150 inadequate lights, the Police detailed.

With a portfolio of 700,000 clients, the energy distribution company Naturgy -which has had some 10 consecutive days with problems in electronic billing services, including online banking. Through a press release, it was reported that for customers whose invoice expired during the period of the incident in the collection system (from January 28 to February 6, 2022), they have extended the payment date until the 18 February 2022, with the respective suspension of interest charges for late payment during this same period.

Technical personnel from the National Aqueduct and Sewer Institute (Idaan) carried out this Sunday, February 6, the extraction of the affected engine at the Federico Guardia Conte water treatment plant in Chilibre to proceed with the proper repairs. And it is that last night it was reported that a lubricant leak was detected in the shaft of the new engine when it was put into operation. Due to this, the Federico Guardia Conte water treatment plant will continue to operate at 90% of its capacity for the next 72 hours.

“There are several points of Law 6 that did not work… and would have to be modified,” reflects Fernando Aramburú Porras, who was at the forefront of the restructuring of the IRHE in 1997. It points out that the transmission system, which was left in the hands of the state-owned Electric Transmission Company, SA (Etesa) , can become a mixed company in which there is a minority participation of the State, as was done with the generation companies and distribution.

The Peruvian Salvador Ruiz prevailed in the men’s sector of the Ironman 70.3 Panama, which took place on the Amador Causeway and the coastal strip. Ruiz recorded a cumulative time of 4 hours, 12 minutes, and 27 seconds. He did 26:46 in the swim (1.9 km); 2:14:32 hours on the bike (90 km) and 1:24:41 hours in the 21 km run. The Peruvian was escorted by Martín Gallardo (Argentina), who placed second, while the Ecuadorian Gabriel Terán was third. In the women’s category, Frenchwoman Lea Riccoboni (representing the isthmus) won first place with 4:33:19 hours. After Riccoboni, the Venezuelan Williana Rojas (also for Panama) and the Venezuelan Daniela Araujo reached the finish line. Also Panamanian Cristina Mata came fifth.