Panama this Sunday, June 6, exceeded 6,400 deaths from Covid-19, highlights the epidemiological report of the Ministry of Health (Minsa) . In the last 24 hours, seven people died from the virus, totaling 6,402 accumulated deaths. The report indicates that 526 new positive cases were registered, for a cumulative total of 382,475. And they applied 7,676 tests, with a positivity of 6.8%. The total of those recovered amounts to 368,365. Meanwhile, the number of active cases totals 7,708. In home isolation, 7,285 are reported, of which 6,886 are at home and 399 in hotels. While the hospitalized number 423 and of them 361 are in ward and 62 in intensive care units.

The Government published, in the Official Gazette, Executive Decree No. 780 through which new curfew measures are established for the provinces of Panama, Chiriquí and Veraguas, while other provisions are issued. Thus, for the districts of Panama and San Miguelito, it is established that, as of this Monday, June 7, a curfew will be in force from Monday to Sunday, which runs from 10:00 p.m. to 4:00 a.m., while the closing of the shops will be at 9:00 pmIn the district of Panama, the district of San Felipe is exempted from this rule.

The President of the Republic, Laurentino Cortizo , announced this Sunday, June 9 – through his Twitter account – that, from Monday, June 7 to Friday, June 11, a total of 771 thousand 775 Panamanians will receive their Digital Voucher transfer.

The Minister of Public Security, Juan Manuel Pino , reported that some 23 people, all of Colombian nationality, have been captured in the border area with Colombia. These people – the so-called “coyotes” – crossed the border to harm migrants, taking advantage of their vulnerability in the jungle, said the minister, during a work tour of that area.

The Chamber of Commerce, Industries and Agriculture of Panama (Cciap) expressed, this Sunday, that accelerating the vaccination process, at the national level, especially for the most vulnerable population, is a “necessary and commendable task” . 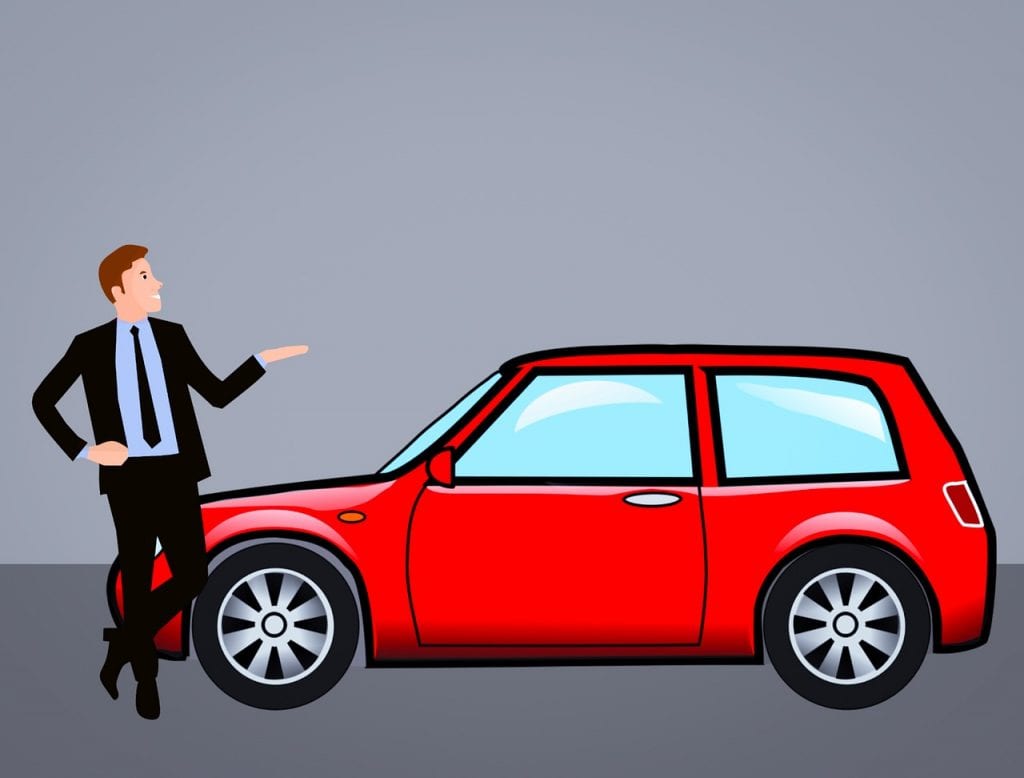 The sale of new vehicles grew 20% during the first four months of 2021, with 11,161 units. This is one of the few indicators with a rebound after the 2020 stoppage, within the framework of measures adopted by the Government to try to curb the Covid-19 pandemic .

Until epidemiological week number 21 (which runs from May 23 to 29), 1,506 cases of malaria have been reported in the country. Of this total, 888 cases correspond to the eastern Panama region, followed by the Guna Yala region, with 344, and Darién, with 193. The other cases are distributed in the health regions of the Ngäbe Buglé region (68) and Panama. Metro (5).

An incident occurred this Friday, June 4, when the Gaschem Narwhal ship was passing through the Miraflores locks of the Panama Canal.This was announced by the Panama Canal in a statement this Saturday, June 5, after information was published on social networks about the accident of a ship against the lock structure.