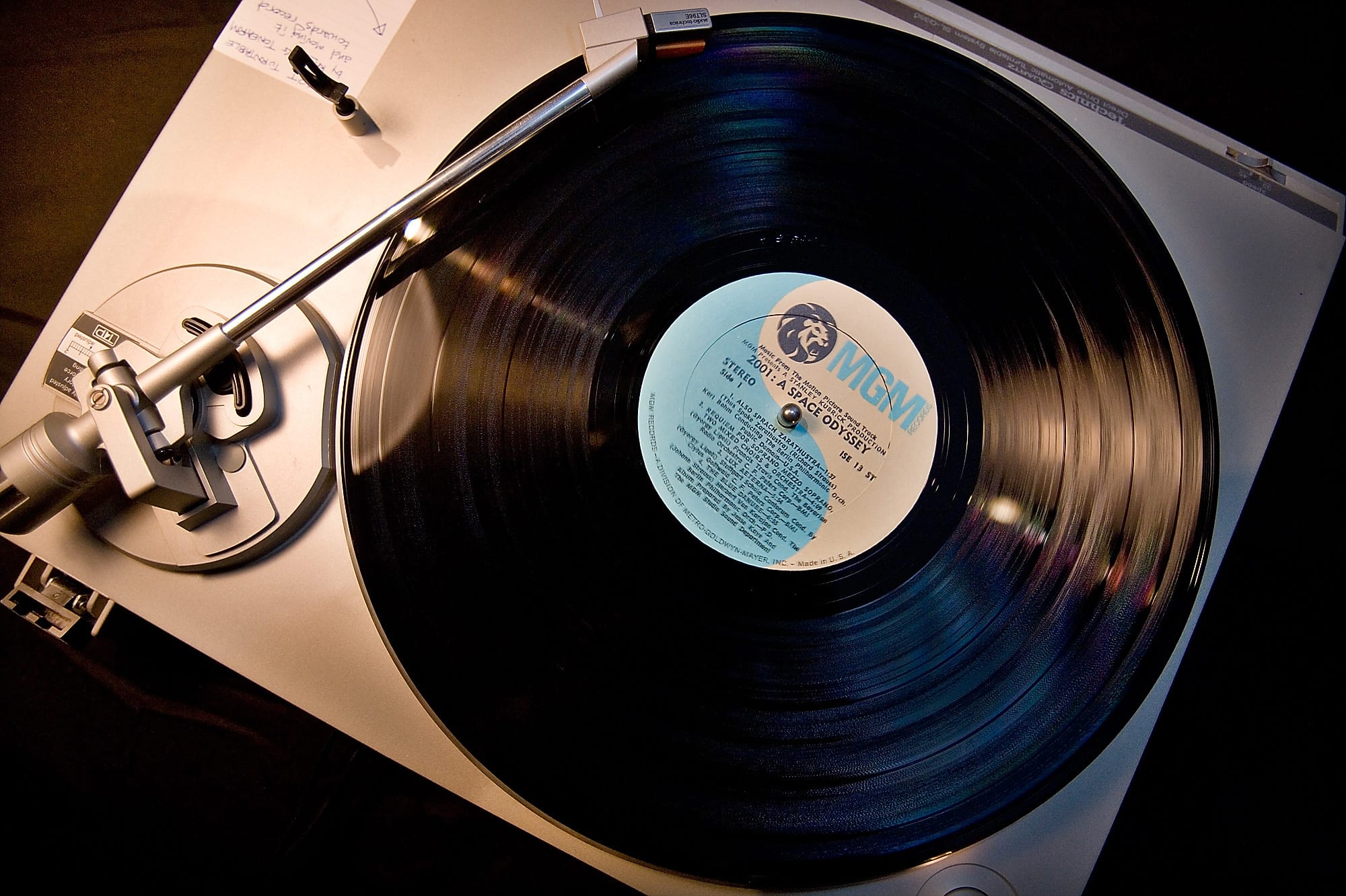 Just a search though the music library and a look at some of the relevant items to todays date as well as some of the international news.

Panama failed to satisfactorily meet standards put in place by the Global Forum on Transparency from the Organization of Economic Cooperation and Development (OECD), but the agency acknowledged the measures adopted by the country since the review began in December 2015.

In Panama the rainy season continues and November is one of the rainiest months of the year, so the increase in influenza cases has not been ruled out.

Synthetic drugs such as molly, 2CB and ketamine (an animal painkiller) have reached the streets of Panama and experts are warning that their potency can cause severe damage to the internal organs of people who use them regularly.

The National Association of Journalists (Conape) is evaluating the proposal that regulates Law 82 of 2013, which establishes penalties for media that publish images that affect women.

The Civil Aviation Authority has reported that a second piece of a helicopter that went missing in the Gulf of Chiriqui on Tuesday has been found.

Heavy rains are expected to continue through November, but weather forecasters are expecting the dry season to begin in mid-December.

On Friday, the MIT Technology Review magazine in Spanish, in partnership with the Inter-American Development Bank (IDB) announced the seven Central Americans selected as young innovators in the region. Among them was Carla Laucevicius from Toth Research & Lab in Panama.