In the second hour this morning we get off to a good relaxing start as we welcome Jose and Clarissa from the Mee Spa at the Yoo Building. A new project concentrating on making us feel and look better, with relaxing and deep tissue massaging, manicure and pedicure, everything for that Mee time.

In the last hour today we get together with Nailasob Alfaro, starting tomorrow is the IV Festival de Artes Dule. Nailasob runs us through the weeks events which culminate on Saturday the 13th at the City of Knowledge. A great event to help us be more aware of the beauty of Panama’s indigenous population. For the full run down of the week click on the poster below. 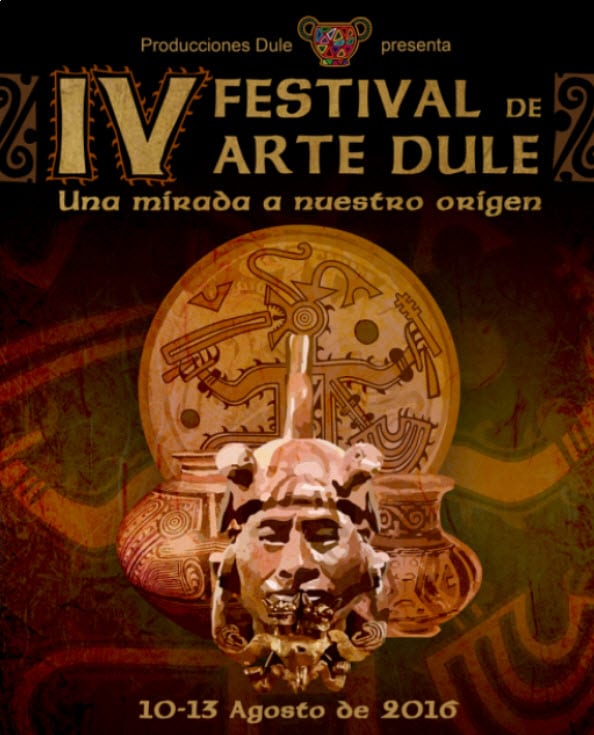 American Joseph Stiglitz, a Nobel Prize winner, and Swiss citizen Mark Pieth, a professor of criminal law at the University of Basel, resigned from the committee formed by the government to review the financial industry.

The Government proposed the establishment of a trust for the Barro Blanco hydroelectric project. The proposal provides that the National Bank of Panama will be appointed as trustee and custodian of all project assets.

Four cyclists were injured after a collision with each on the Cinta Costera 3, in the marine section towards Panama West.

A fire was reported in a storage area in the South Beach building on Calle 39 in Bella Vista yesterday.

Panamanian Minister of Commerce and Industry, Augusto Arosemena, denied on Saturday that Panama is refusing to sign a customs information exchange agreement as stated by the Colombian Government.

After a stoppage of almost 22 hours, the Panama Metro resumed operations yesterday at 7:00 a.m. on its regular weekend schedule.

Panamanian Isabella Amado achieved an all around score of 52.832 after completing her participation in the qualifying round of women’s gymnastics during the Rio 2016 Olympic Games.

A festival that highlights the benefits and attractions of the Darien is the new strategy that the Tourism Authority of Panama (ATP) will implement to boost the province.