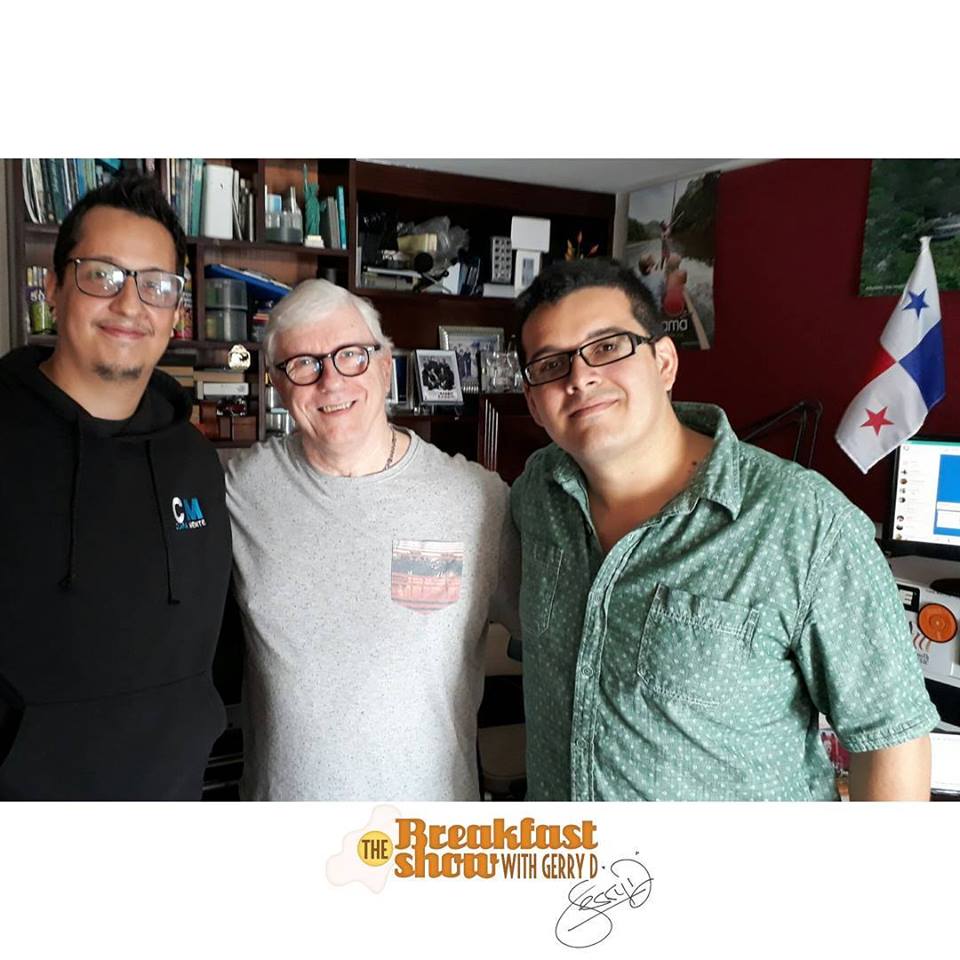 Joining me this morning in the second hour of the program, Mauricio Valenzuela and Bryan Brennan who are arranging a rally against corruption on the Cinta Costera tomorrow 9am. 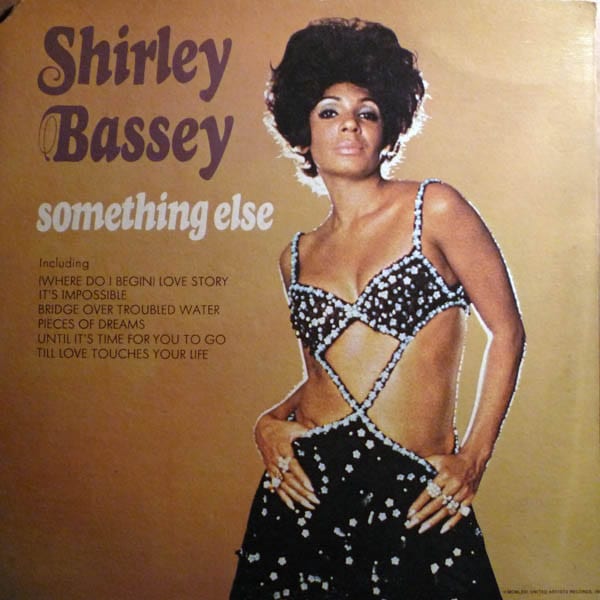 Apart from our guests we take a look at artists with birthdays today, Elvis Presley, Shirley Bassey and David Bowie.

This Friday, during an interview on Radio Reforma, the President of the Republic, Juan Carlos Varela, said that he already sees as a “tradition” receiving “political attacks” every time he addresses the country from the National Assembly.

Approximately one thousand 303 homes have been affected by the heavy rains that occurred on Saturday night in the province of Colon, the main point affected in the country by the cold front No. 20 on the Atlantic coast.

Twelfth criminal judge Óscar Carrasquilla denied bail of release requested by the lawyers of Humberto De León, Andrés Mozes Libedinsky and Daysi Rodríguez Villarreal, all of whom were detained as part of the investigation into the bribes paid by Odebrecht in Panama.

Hypertensive patients should go to the facilities of the Social Security Fund (CSS) to return the medication lisinopril USP 20 milligrams with health record number 79269.

As of yesterday began the Executive Decree which extends the price control measure of the basic commodities basket for six months. Last Friday, January 5, the President of the R 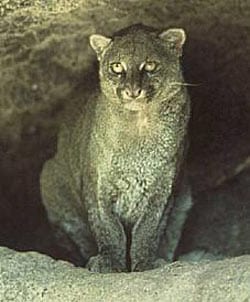 epublic, Juan Carlos Varela and the Minister of Commerce and Industries, Augusto Arosemena signed the decree.

Yesterday, the Ministry of Environment (MiAmbiente), and the National Police (PN), rescued a puma located in the Tierra Prometida sector in Nueva Libia.