In the epidemiological report of the Ministry of Health (Minsa) it was detailed that in the last 24 hours there have been 11 new deaths . In addition, two deaths from previous dates were updated, totaling 5,923 accumulated deaths, for a fatality of 1.7%. For this Sunday in Panama 331,762 recovered patients are counted. While active cases add up to 7,149 this Sunday. While 357 new positive cases were detected, for a cumulative total of 344,834. According to the Minsa, this Sunday 4,905 tests were applied, thus maintaining a positivity percentage of 7.2%. 6,101 people are reported in home isolation and 248 are reported in the so-called hospital hotels. In addition, there are 800 hospitalized patients of those 682 are in a wards and 118 in intensive care units. 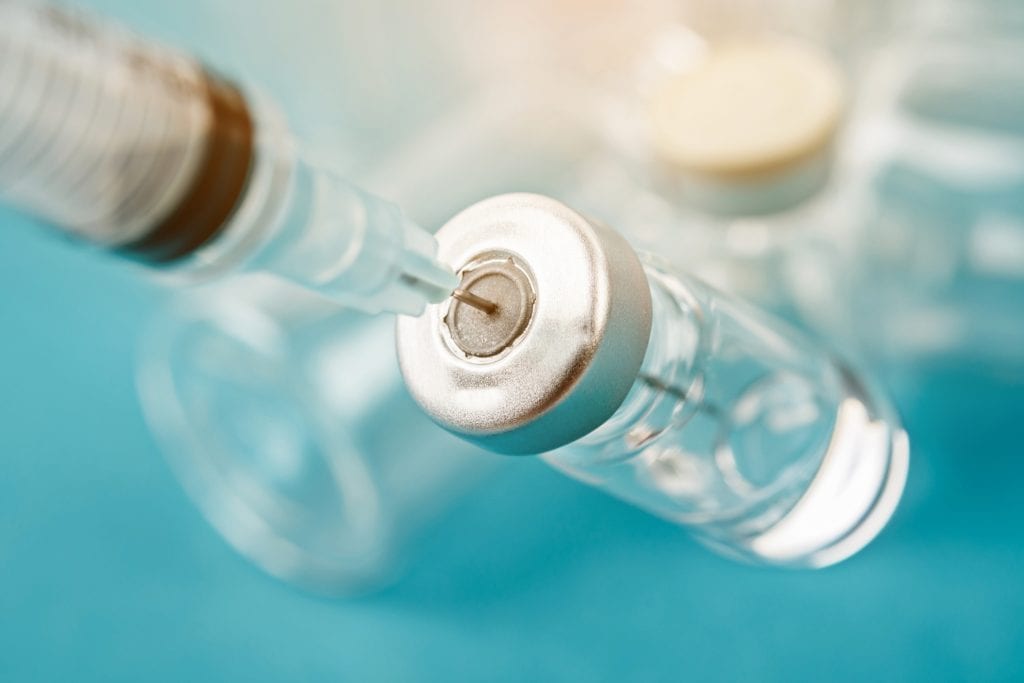 In the district of San Miguelito, which includes nine townships, the Health authorities continued this Sunday with the process of vaccination against Covid-19 , in people over 60 years old, its fourth day. The regional director of Health, Yaritzel Ríos, reported that after three days, 32,117 people have been immunized and urged those who have not come to be verified to confirm the vaccination center that corresponds to them. On the other hand, in the 8-8 circuit with five townships of the district of Panama, the authorities continued this Sunday with the preparation tests for the vaccination that will take place between March 9 and 14. In this circuit, to which the townships of Don Bosco, Juan Díaz, Parque Lefevre, Río Abajo and San Francisco belong, it is planned to vaccinate some 55,000 adults over 60 years of age.

After holding two hearings, one for embezzlement and the other for child abuse, the former director of the Fundación Chilibre-Panamá shelter, located in Tocumen, will be arrested and charged

The Academic Council of the University of Panama (UP) and the Panamanian Association of Intensive Care Physicians (Aspami) joined the voices that reject the flexibility of the certification process for medical graduates as a requirement to enter the internship. The minimum score will be 360, which, according to the text, corresponds to the equal percentage of 34.5%.

The Chamber of Commerce, Industry and Agriculture of Panama (Cciap) recalled the critical panorama that exists in the finances of the Social Security Fund (CSS) and that the participation of all affected parties is required, but shows its concern about how slowly the dialogue progresses.

The National Commission for Civic and Moral Values, made up of civic clubs in Panama, requested sanctions for the members of these organizations who tried to take advantage of the vaccination day that takes place in the district of San Miguelito.