The epidemiological report of the Ministry of Health (Minsa) revealed that in the last 24 hours there were 4 deaths from Covid-19, for a cumulative total of 7,329 deaths. He also announced that there are 113 new positive cases,  3,692 tests were applied, which yielded a positivity of 3%. The active cases of Covid-19 are 1,634, There are 1,490 people in home isolation, of which 1,414 are at home and 76 in hospital hotels. There are 144 hospitalized patients and 118 of them are in the ward and 26 are in the intensive care units. The Minsa reported that this week no positive cases of Covid-19 were detected at the Tocumen International Airport. The accumulated number of cases is 1,865 from October 12, 2020 to October 30 2021.

The Ministry of Health (Minsa) reminded that this Monday, today, November 8, the vaccination process against the new coronavirus will be resumed throughout the country. The vaccination points in the province of Panama are Metromall, Plaza Villa Lucre, Los Andes Mall, in San Miguelito; Dorado Mall, Megamall, Albrook Mall and Alta Plaza. While the vaccination point located in the parking lots of the Rommel Fernández stadium will work until November 15, the entity advised.

They will also reopen the vaccination points in Santiago Mall, in Veraguas; Paseo Central, from Chitré, in Herrera; Plaza La Villa, in Los Santos, and in the Cuatro Altos Mall, in Colón. The Minsa reiterated that this Saturday, November 6, the swab points in the Rod Carew and Emilio Royo stadiums, of Juan Díaz, return to care for people who require the test or who present symptoms related to Covid- 19. Hours of operation are from 7:00 am to 2:30 pm People can also go for tests to the health centers of Torrijos Carter and Amelia Denis de Icaza, in San Miguelito and in the Metropolitan Region at the health centers of Parque Lefevre, Taboga, Veracruz and Minsa Capsi de las Garzas.

The report of the Pan American Health Organization (PAHO) published on November 2 highlighted that in Panama for seven consecutive weeks there is a positivity below 4.3%. According to the report, which contains data up to October 30, it indicated that the decrease in positivity has been recorded since epidemiological week number 37 (from September 12 to 18). 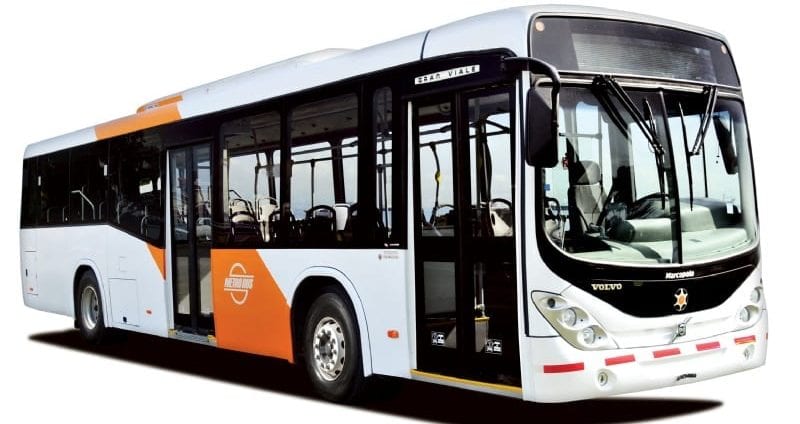 Abel Ovando, president of the National Chamber of Transportation (Canatra), revealed after concluding a meeting with the authorities of various entities that the strike is suspended today Monday, November 8. Ovando indicated that also after negotiations with the officials, an agreement was reached not to increase the price of the ticket on the different routes of the country. For his part, the Vice Minister of Commerce, Omar Montilla, declared that one of the concerns was not to affect the user with a fare increase. Montilla said that a way will be sought to grant resources to carriers through the Mi Bus budget until December 31 so that the price of fuel does not continue to increase.

Prevention policies against money laundering and anti-corruption mechanisms in the financial sector will be analyzed and measured through an observation created by the Panamanian chapter of the World Compliance Association (WCA). The initiative is voluntary and is limited, for the moment, to entities in the financial sector, mainly banks, insurance and securities. The National Civil Protection System (Sinaproc) reported on the morning of this Sunday, November 7, that it issued a warning of prevention for most of the Panamanian territory due to the second cold front of the season.

According to reports, this is the second cold front to enter Central America and that would eventually affect the Panamanian provinces, coasts and regions. In addition, this climatical event will reinforce the rains during the next few days in regions, such as the regions of Guna Yala, Ngäbe-Bugle and Emberá Wounaan and the Caribbean and Pacific coasts of Panama. Other provinces that could be affected are Bocas del Toro, Colón, Veraguas Darién, Panama, Panama Oeste, Herrera, Coclé, Los Santos and Chiriquí.