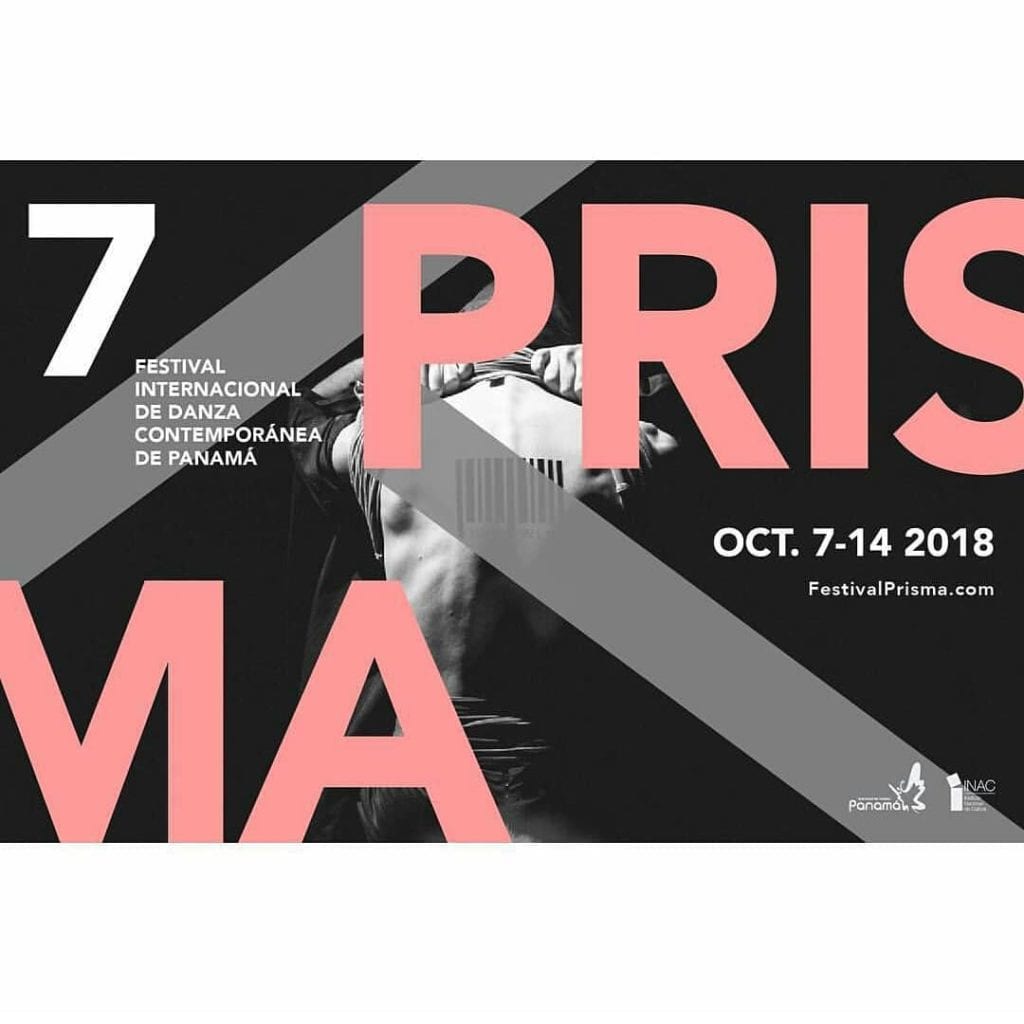 In the second hour today Ximena Eleta is with us to talk about this years 7th Festival in International Contemporary Dance. Started yesterday and will be going on until the 14th of October. Check it out here 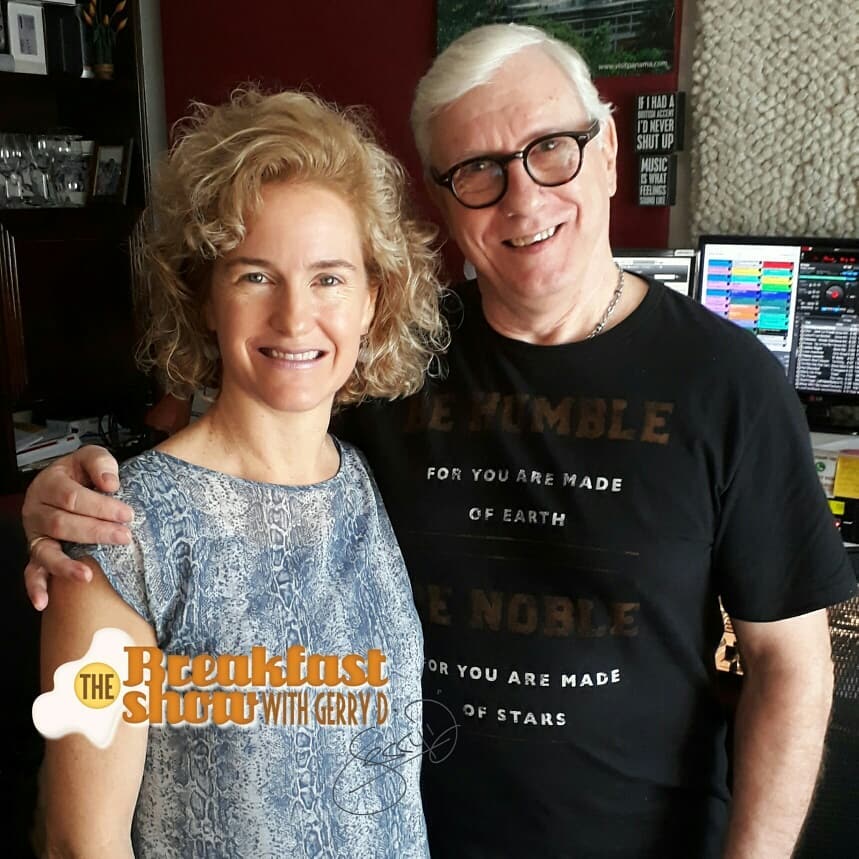 The expense in salaries of officials in the first eight months of 2018 amounted to $ 2 thousand 579 million, a figure that represents an increase of $ 240.9 million or 10.3% compared to the same period of the previous year.

Tocumen, SA  asked the International Civil Aviation Organization (ICAO) to take control of the waste processing plant (incinerator) in case of abandonment by the current operator.

The Budget Committee of the  National Assembly will monitor that the Executive makes the adjustments to the general budget of the State for 2019, as recommended last Thursday.

Nineteen Panamanian students traveled to the United States this Saturday morning  to start an English course, from four to six months, a necessary requirement to start a commercial pilot career.

This Saturday, October 6, a census was held to obtain information on the number of people residing in the area of Bella Vista, this is in view of the  World Youth Day to be held in the country in January 2019.

Two people were arrested on Friday, October 5 by the  National Police for allegedly being linked to the death of three people found inside a BMW SUV in the sector of Cabra, Pacora, east of the capital.