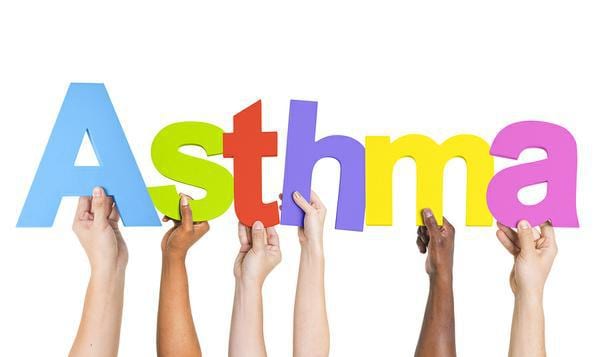 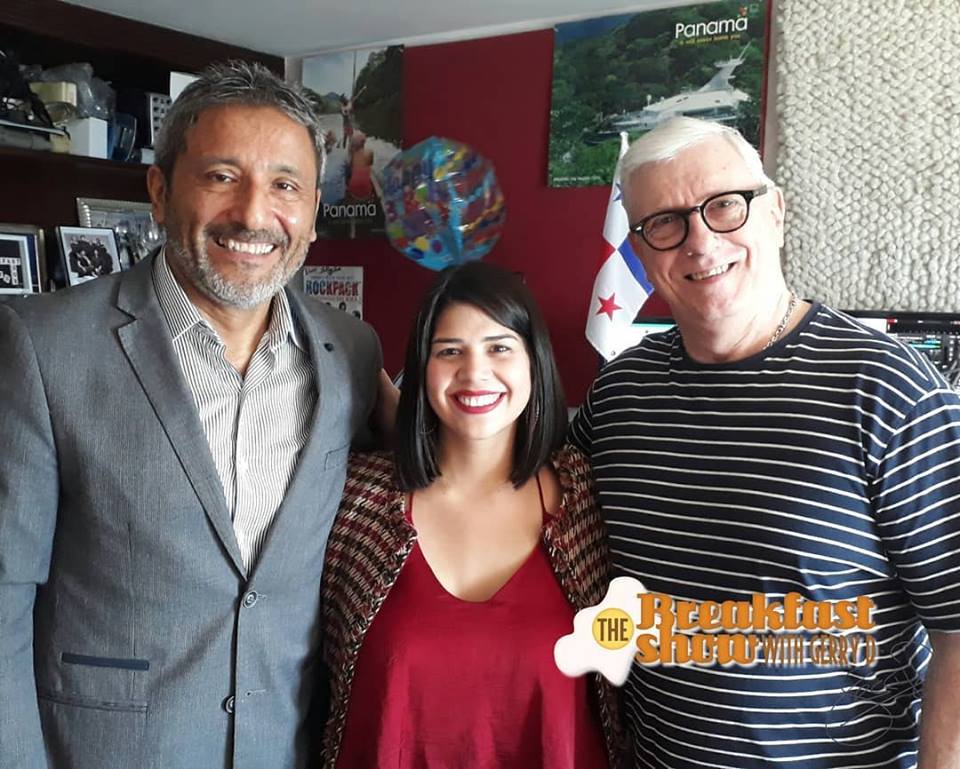 Joining me in the last hour of today’s program is Dr Jose Torres Sales. He ha s managed t he SMCR (Site Management Organization) BRCR Global Peru since 2012 to 2016 developing as Clinical Researcher more than 30 respiratory clinical trials in Asthma, COPD, Pneumonia, Tuberculosis and Allergy. Currently working since 2016, as Medical Manager for Central America and the Caribbean for the Respiratory franchise and Allergy products in GSK. (Glaxo Smith Klein).

The National Directorate of Income of the Social Security Fund (CSS) imposed 778 fines to employers during the year 2017, which totaled 253 thousand 593 dollars, in the application of the penalties was for not notifying the cessation of operations and failure to report labor benefits of employees as the thirteenth month and proportional holidays, among other anomalies.

The National Migration Service (SNM) will extend the visas of Venezuelan citizens whose migratory status expires due to the suspension of flights to their country of origin for a period of 30 days.

The Attorney General’s Office for Drug-Related Crimes of Veraguas, secured the legalization of the apprehension, imputation of charges and provisional detention for four months, to a Panamanian lawyer and a foreigner, for the crime of Aggravated Possession of Illicit Substances.

The judge of Guarantees of Coclé ordered this Sunday the suspension of all recreational activity in the amusement park ‘Ciudad Mágica’ in Penonomé, after the death of a minor of 13 years old on April 1st.

The Ministry of Economy and Finance (MEF) rejects the amendments proposed by the National Assembly of Deputies to extend the moratorium decreed to property tax contained in law 66 of 2017 to other taxes that bear no relation to this tax.

The national director of the Directorate of Traffic Operations of the National Police , Ismael Herrera , said that they are waiting for the insurers to update the database in order to begin to review the validity of the policies through the electronic device pele police .