The accumulated cases of Covid-19 in Panama increased to 442,295 , after this Sunday, 979 new infections were registered. While in the last 24 hours, 11 deaths occurred and one from a previous date was updated, bringing the total number of deaths from this disease to 6,906, reported the Ministry of Health (Minsa) through its epidemiological report. The new cases were detected after 10,963 tests were applied, which yielded a positivity of 8.9%. According to the epidemiological report, the number of recovered patients amounts to 424,161 and active cases to 11,228. In home isolation there are 10,691 people and of these 10,383 are in their homes and 308 in hospital hotels. There are 537 hospitalized patients, of which 436 remain confined in ward and 101 in intensive care units.

Itzel de Hewitt , national coordinator of the Expanded Immunization Program (PAI) of the Ministry of Health (Minsa), explained that it is scheduled to immunize more than 60 thousand doses in the week of August 9 to 15. De Hewitt’s statements arise due to the fact that at dawn on Sunday, a batch of 163,200 doses of the AstraZeneca vaccine arrived in the country . She added that these vaccines are to apply the second doses to citizens residing in the 15 health regions.

Executive Decree No. 816 of August 6, 2021, published in the Official Gazette , establishes that as of this Monday, today, August 9, all persons entering six of the islands of the Panamanian Pacific must present their boarding pass at the port of embarkation. physical and / or digital vaccination proof of the complete immunization schedule with vaccines against Covid-19. After the publication of the aforementioned decree, all restriction measures are lifted for the islands of Taboga, Contadora, San José, Isla del Rey, Saboga and Otoque Occidente y Oriente .

From January until this Sunday in the country, the Authority for Consumer Protection and Competition Defense (Acodeco) has sanctioned 1,062 economic agents with fines totaling $ 1,016,546 . According to Acodeco, they are fines in the first instance for failing to comply with the different consumer protection regulations.

The Chamber of Commerce, Industries and Agriculture of Panama (CCIAP) recommended a review of the government’s operating expenditure, in order to increase current savings to a minimum of 30%, which allows financing, to a greater extent, public investment. In a statement, the Chamber said it is concerned that in recent years public investment has been financed 100% with debt. Although they recognize the effects that the pandemic has caused on spending, this is not an excuse to evade measures that promote savings in current spending. 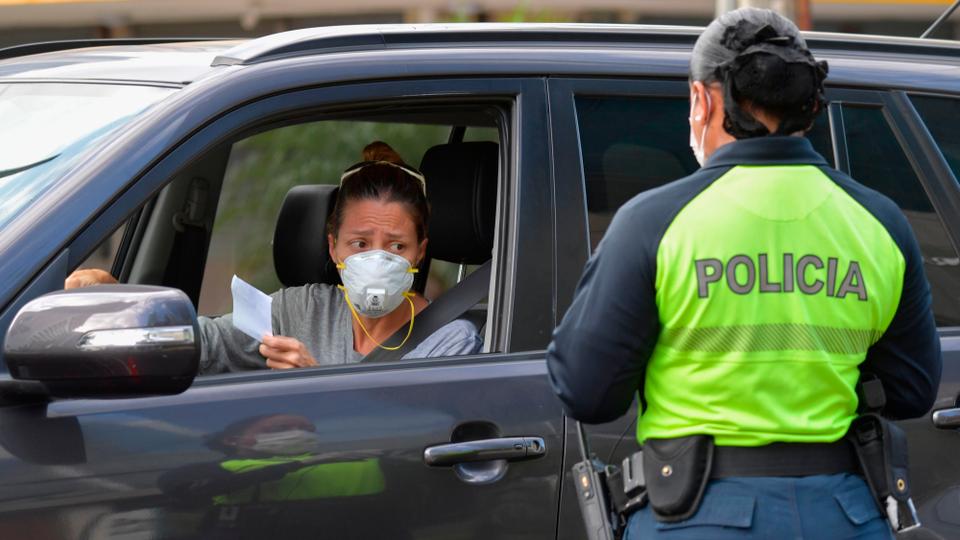 The strategy of the police checkpoints was questioned, once again, with respect to a checkpoint activated in Capira, province of Oeste Panama, last Friday night. The former Ombudsman Juan Tejada described the measure as a “supreme abuse” considering that people were sanctioned with up to $ 100 in fines by the justice of the peace, when their delay occurred due to a landslide on the road and the checkpoint that caused tremendous traffic congestion. The fact is that the congestion was caused by the checkpoint and it took some to take up to more than three hours to reach the checkpoint, and by then it was after 10:00 pm so they were told that they were violating health regulations. Drivers complained because the police checkpoints do not take into account the fact that they are going to areas where there are no restrictions, but they must necessarily go through areas where they do. This is the case of the towns on the InterAmerican highway, where there is no alternative.

The police commissioner Juan Adames, acknowledged that there was great traffic congestion, and that he was unaware of the existence of a collapse on the Arraiján-La Chorrera highway. Although one would have assumed that he had been informed on numerous occasions by those who they decided to prosecute. 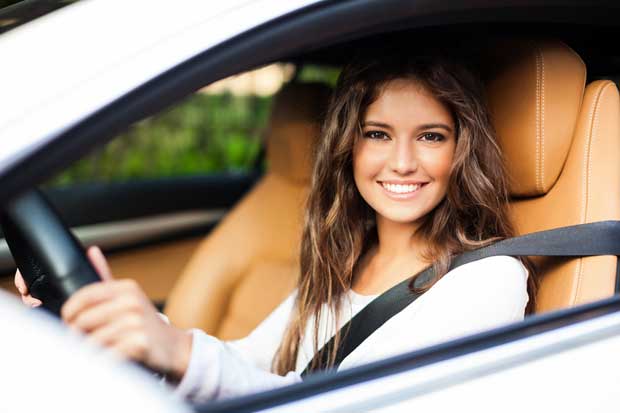 The sale of new cars is beginning to pick up a certain pace of recovery after an unfortunate 2020 marked by a prolonged shutdown of activities and by the restrictions imposed by the Government in its attempt to control the pandemic. In the first half of 2021, 18,260 new vehicles were registered, according to figures from the Comptroller General of the Republic.

With 94.75 points out of 100, the Nuguo Fermented coffee, owned by Café Gallardo, located in the Renacimiento district, took first place in the Natural Geisha category.