The Ministry of Health (Minsa) reported on Sunday, that in the last 24 hours 1,021 new cases of Covid-19 were registered, which increases the total number of infections to 139,527. The epidemiological report also reveals that there were 17 new deaths, totaling 2,798 accumulated and a fatality of 2.0%. In the last 24 hours, 7,009 tests have been applied, for a positivity percentage of 14.6%.

The number of deaths caused by the passage of cyclone Eta through Panama remains at 17, while the number of “non-locatable” people has decreased to 62, according to the report given 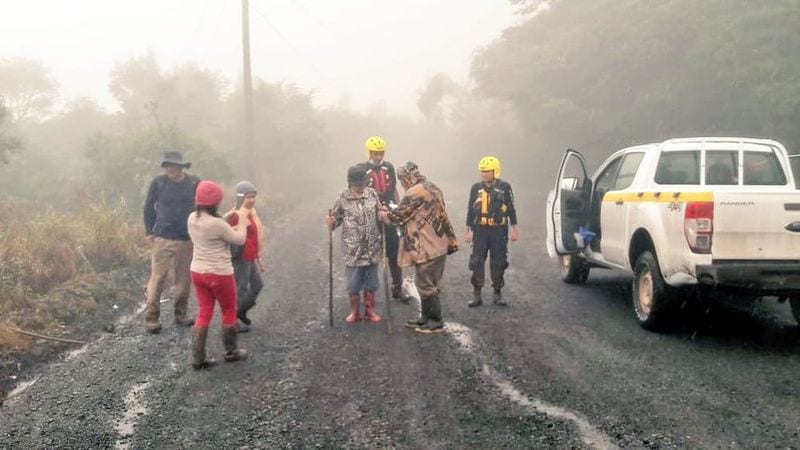 by the National Government, on Sunday afternoon. The damage caused by the floods and landslides in the province of Chiriquí and the Ngäbe Buglé region left 3,332 people affected, who are in 29 shelters; 833 evacuated and rescued and 168 people isolated and are currenlty incommunicado.  After five days of being stranded on the highway that connects the provinces of Chiriquí and Bocas del Toro, a group of drivers and their companions were able to leave one of the areas most affected by the rains caused by Hurricane Eta.  Currently, work is being done to clear some 14 more points and to do this, work is being done in both directions of the road. There are also stranded drivers at other points in the road.

As the weather eases, access to the affected areas in the Chiriqui district of Renacimiento becomes possible and the ravages of Eta are evident in one of the most important agricultural regions of the country and where producers are trying to save the harvest . “This area produces over 20% of what Panama consumes. Nobody is to blame for this event, but what we do need is that the Government prioritizes heavy equipment so that the producers can continue working”, stated Hartmann.

At the request of the Early Decision and Litigation Section of the Metropolitan Prosecutor’s Office, the provisional detention of two people was decreed for the crime of child pornography. 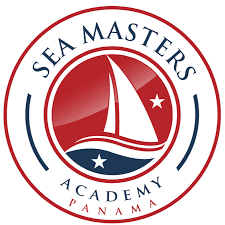 Only last March, he was part of the crew of the British boat Scarlet Oyster, which won the 40th edition of the St Marten Heineken regatta, one of the most important and famous races in the world. “It was a victory for history, a triumph for Panama,” Gasperi recalled about the race in which more than 40 boats from all over the world participated.  Guillermo Gasperi, inaugurated in 2016 the Sea Masters Academy, a sailing school, located in Punta Chame. At the facility, he implemented the “Learn to Sail” program, affiliated with US Sailing and one of the best in the region, which is aimed at young people to strengthen their leadership in the sport of sailing.  Due to the distance to get to the venue, Gasperi looked for a closer one and found Shelter Bay Marina in Colón, the ideal place to teach.