The epidemiological report of the Ministry of Health (Minsa) on Wednesday, highlighted that in the last 24 hours, 10 deaths were reported due to Covid-19. In addition, in that report, two deaths from previous dates were updated for a cumulative total of 7,898 deaths and a lethality of 1.1%. There were reported in the last 24 hours 3,028 are new cases. The Minsa also detailed that 15,109 tests were applied for a positivity of 20%. Active cases total 32,521, of which 31,924 are in home isolation and 597 are hospitalized. Those who are in isolation are divided into 31,795 in their residence and 129 in the so-called hospital hotels. In addition, there are 517 hospitalized in the wards and 80 are in the intensive care units of the country’s medical centers.

In addition to the imputation of charges, a judge of guarantees ordered the provisional arrest of Leonardo Labrador, former head of Epidemiology of the Ministry of Health and the house arrest of Ana Lorena Chang, former head of Public Health of the Metropolitan Region for the alleged commission of crimes against public health. During the hearing that began at around 11:00 am, Judge Marisol Ortiz also approved charging the laboratory worker Carmen Arosemena, who works at the Minsa and the Social Security Fund. Labrador was charged with the alleged commission of crimes against public health and corruption of a public servant. While Chang and Arosemena were only charged with the alleged crime against public health.

After 19 raids, the National Police and the Public Ministry reported this Wednesday the arrest of eight people allegedly linked to gangs. At a press conference, the authorities specified that the “Corintios” operation was carried out, in which 13 people were apprehended and that 8 allegedly belong to a criminal structure dedicated to gang activity and that operates in the eastern sector of the province of Panama. 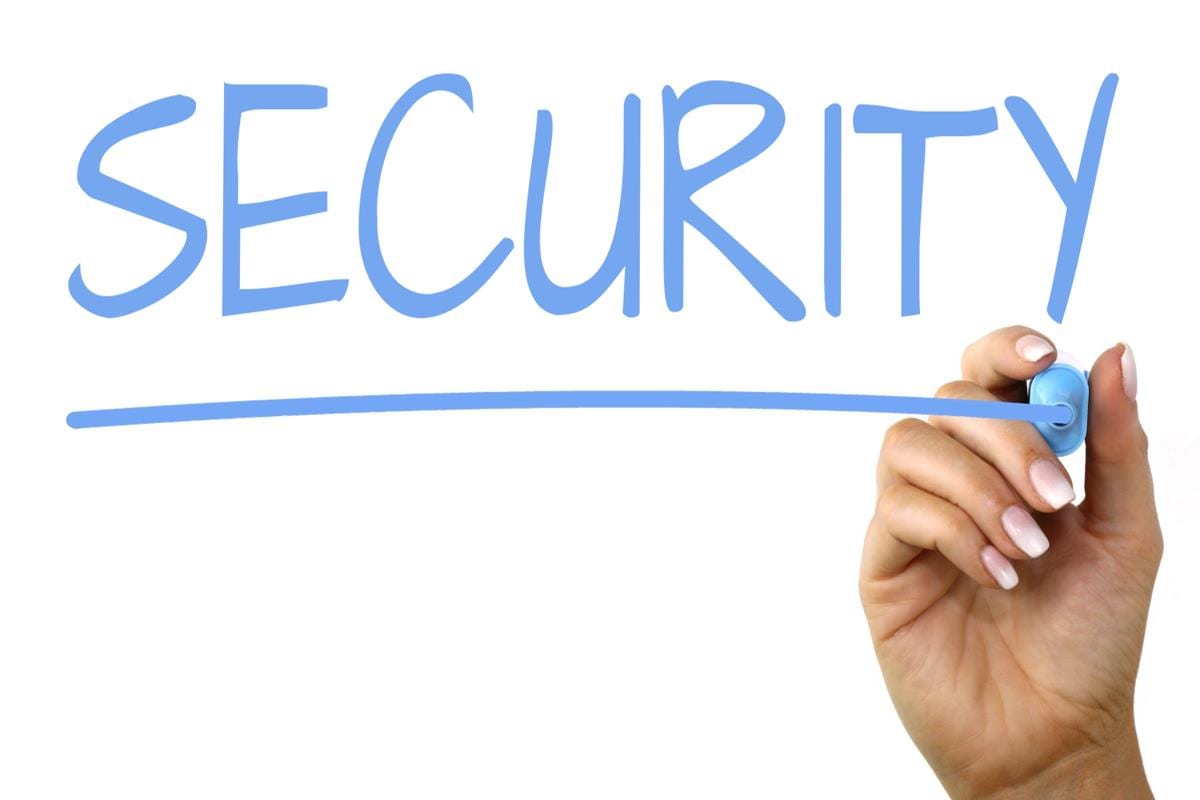 In the midst of the constant citizen demand for the need for actions to deal with crime and guarantee security in the streets of the country, the bill that establishes the criminological policy of Panama arrives at the National Assembly . The initiative, presented to the Legislature by the Minister of Public Security, Juan Pino , establishes that the criminological policy will be based on nine strategies, among them, citizen participation, with the inclusion of citizens in crime prevention activities. Here he mentions the alternatives for conflict resolution, mediation and arbitration, among others.

The Electoral Court regulated the internal elections of the political parties, which must be approved by the National Directorate of Electoral Organization (DNOE). In a statement, the institution pointed out that this regulation (Decree 5 of February 7, 2022) regulates the internal elections of political groups, whose organization does not fall on the Electoral Court. The document specifies that political parties must submit a calendar six months in advance to the DNOE, which must be previously approved by the party’s internal body