Dr Computer (Alex Neuman) joins me for a while in the first hour of today’s program. Among the topics covered is the new range of the Samsung “A” phones, the top model sporting four cameras. Also what is trending at this years CES show in Las Vegas.

With the raising of the National flag at half-mast in the Plaza Independencia, in Casco Antiguo, by the President of the Republic, Juan Carlos Varela, began the commemorative events remembering the acts of January 9, 1964.

The president,  Juan Carlos Varela reported yesterday, that he has decided who would replace the electoral attorney general, Eduardo Peñaloza, whose term expired on December 31.

The Chilibre water treatment plant is back to 100% of its capacity after repairing a break in an 18-inch pipeline in the Gonzalillo sector yesterday.

The current Secretary General of the National Assembly (AN) and member of the Democratic Revolutionary Party (PRD), Franz Wever , said yesterday that he would not decline his aspirations to be a magistrate of the Court of Auditors , because “he has the experience and more to occupy that position “. 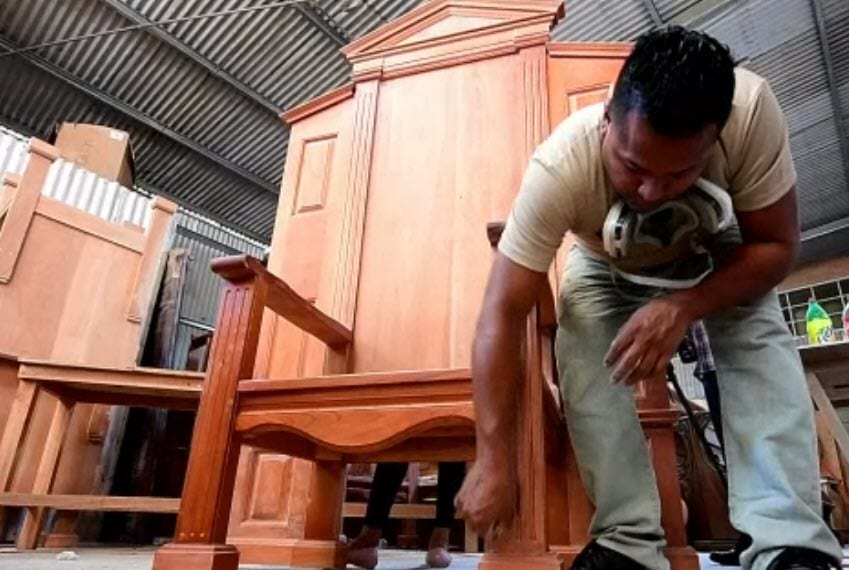 the administration and operation of the parking meters has been suspended.

Amid the smell of glue and sawdust and the roar of mechanical saws, the Panamanian Olmedo Cortez carefully arms the wooden chair that Pope Francis will use at the next World Youth Day (WYD) .