As of this Wednesday, now two years since the first case of Covid-19 occurred in Panama, the Ministry of Health (Minsa) reveals that 8,125 people have died in this period. These figures are given after 301 new infections and two deaths were registered in the last 24 hours, in addition to updating one death from an earlier date. To detect the new cases, 6,476 tests were applied, which yielded a positivity of 4.6%. Active cases total 3,005, of which 2,876 in home isolation and 129 hospitalized, reported the Minsa. Those in isolation are divided into 2,846 at home and 30 in hotels. There are 108 patients hospitalized in the ward and 21 in the intensive care unit.

The country is registering a notable decrease in active cases of Covid-19 and in the last two Epidemiological Weeks (EW) the decrease reached 68.2%, highlighted the Pan American Health Organization (PAHO). In its biweekly report on the situation of the pandemic in Panama, the international organization highlights that active cases went from 12,288 in EW7 (February 13 to 19) to 3,912 in EW9 (February 27 to March 5). This same percentage is reflected in the incidence that went from 279.4 to 88.9 active cases per 100,000 inhabitants, in the same period.

In the monthly report on Events Supposedly Attributed to Vaccination or Immunization (Esavi) against Covid-19 , the Ministry of Health (Minsa) received the report of at least 800 cases. According to the latest report published by the Minsa, with data collected up to February 11, 2022, a total of 882 reports associated with vaccination against Covid-19 have been recorded. According to the statistics presented in the document, the most recorded adverse symptom was headache with 199, adding the doses of the two laboratories. They followed in that order, fever at 163, dizziness at 87, weakness at 78, and rashes at 67. “In Panama, five reports have been received with a fatal outcome after the administration of the vaccine. However, it must be taken into consideration that the cases occurred in elderly people and with underlying diseases, except for one of the cases for which no further details were provided,” the report states.

Francisco Vigil, director of the National Decentralization Authority, justified on Wednesday, the double salary he earned with his current position and as a professor at the Autonomous University of Chiriquí (Unachi). “I have given classes in the free time that the institution allows me, that is, Saturday and Sunday and they can verify,” said Vigil, who since August 2005 has been a regular full-time and permanent professor at the Faculty of Law and Sciences. Policies, with a salary of $4,748.28. The journalists asked Vigil if he did the procedure due to the harsh questions about the double salary of officials, corregimiento representatives and mayors of the country. “Yes, it can be,” she answered.

After a series of publications by La Prensa about the transfer to the deputy and president of the Democratic Revolutionary Party Benicio Robinson of a farm in Boquete, Chiriquí, where a mansion is being built, the president of the Movement Otro Camino Ricardo Lombana said that he already has “several years” questioning, loudly and publicly, Robinson’s actions and initiatives in the National Assembly. In Lombana’s opinion, the PRD deputy considers the Assembly to be his “personal estate”, with the main function of benefiting his own assets. 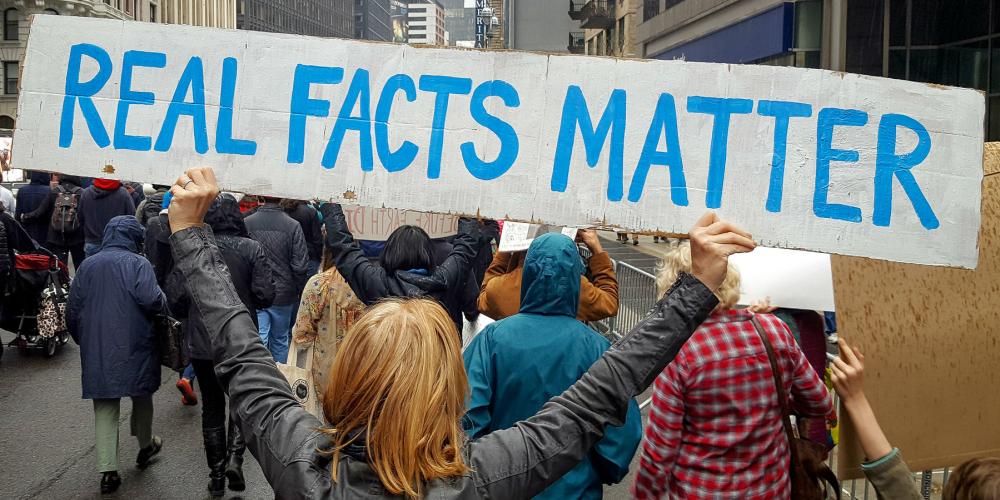 The National Assembly has processed a legislative proposal that modifies Law 22 of 2005, regarding the right to reply or rectification adopted by the media. Bill 242, promoted by deputies Zulay Rodríguez (original proponent) and Elías Vigil , reduces the deadlines that the media have to publish the replicas and increases the fines that offenders must pay. The bill was endorsed this Wednesday, March 9, by the Government, Justice and Constitutional Affairs Commission, which is chaired by the PRD supporter Víctor Castillo, a supporter of Rodríguez. This legislative initiative comes at a time when the two proposing deputies face serious questions: Rodríguez has just been denounced by the widow and son of Mexican goldsmith José Luis Penagos, for the alleged appropriation of some gold bars. As for Vigil, his sister Teresina, alias La Patrona, is being investigated and detained for allegedly belonging to the HP gang, led by her husband Carlos Roberto Aguilar, alias Rober, dismantled in the Damasco operation. There is an arrest warrant against alias Rober.

Bill 222, which creates the Vacamonte corregimiento in the district of Arraiján, province of Panamá Oeste, advanced this Wednesday, March 9, in the National Assembly. It was adopted by the Municipal Affairs Commission chaired by the PRD deputy, Javier Sucre. Now, the document will be submitted for the first debate in the coming weeks.

The Credentials Commission of the National Assembly (AN) approved on the afternoon of this Wednesday, March 9, the appointments of Luis Navas Pajaro, Laury Melo de Alfaro and Dora Pérez Balladares as new directors of the Panama Canal Authority (ACP). Those appointments must now go to the full National Assembly for final ratification.