Dr Computer Alex Neuman takes a look at what is happening in the World of Tech, 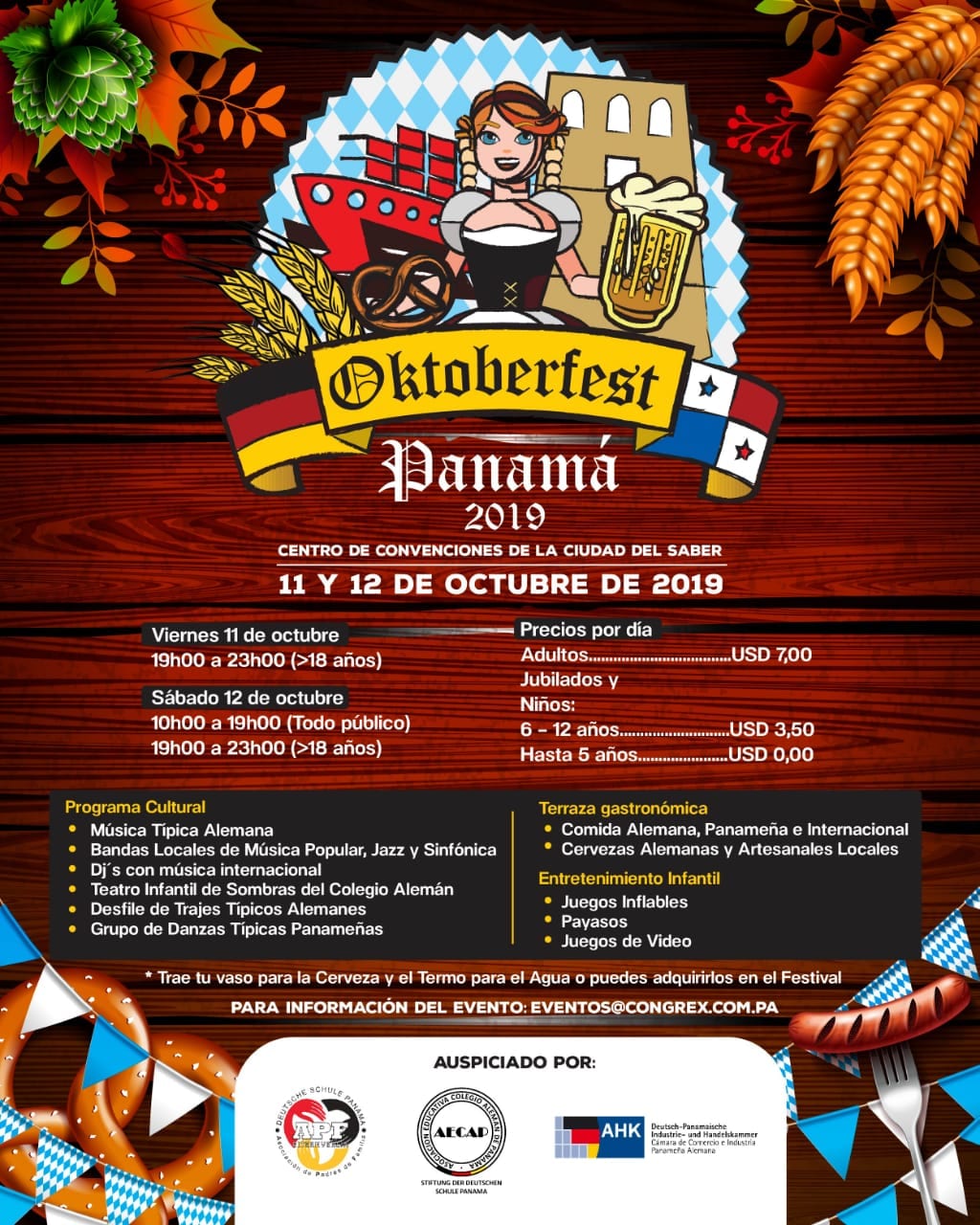 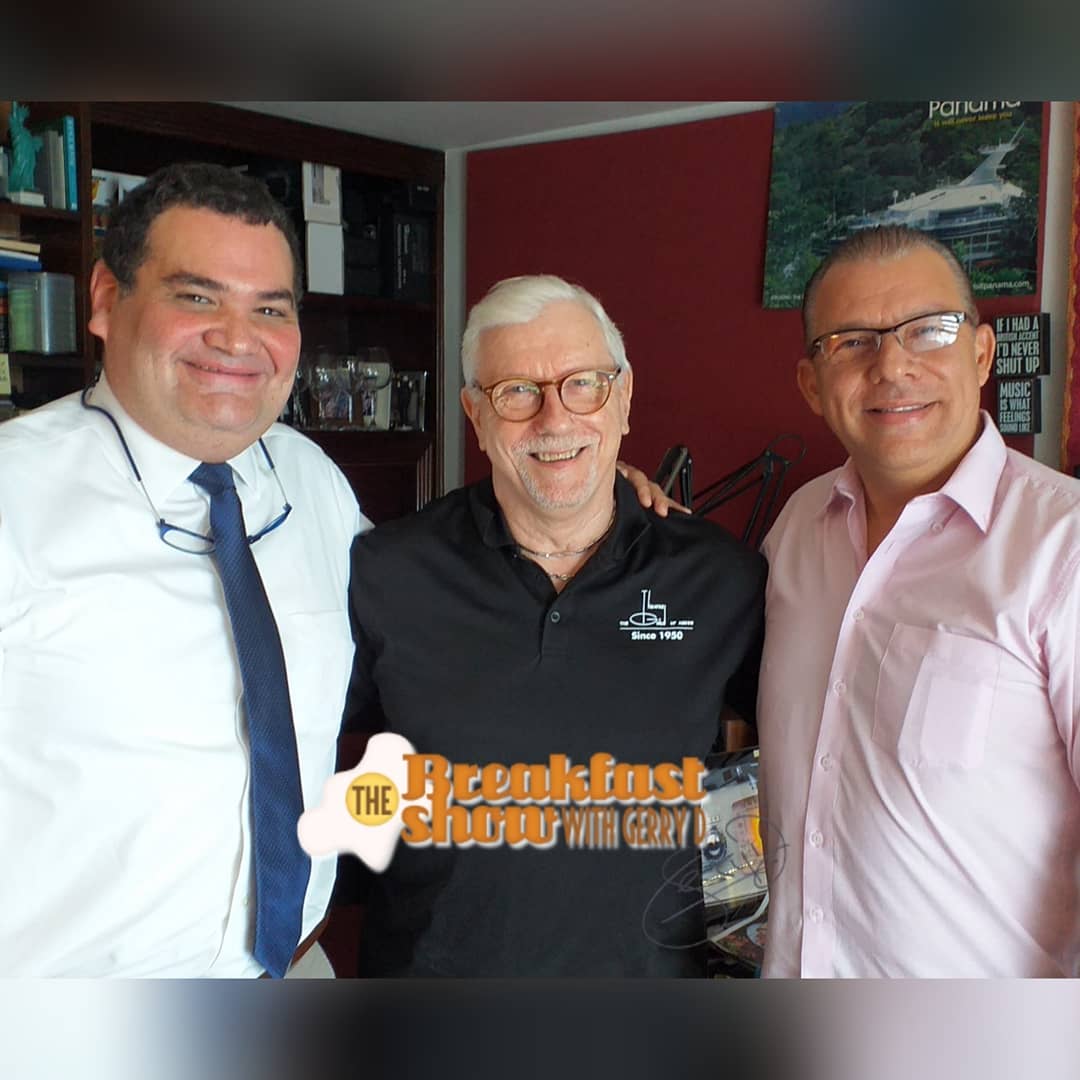 It is Octoberfest time! Talking to us about an event that is taking place tomorrow and Saturday is Manuel Freile and Aristides Barria. Plenty of tradition from Germany, a Bazaar, performances and of course plenty of Beer and Sausages. 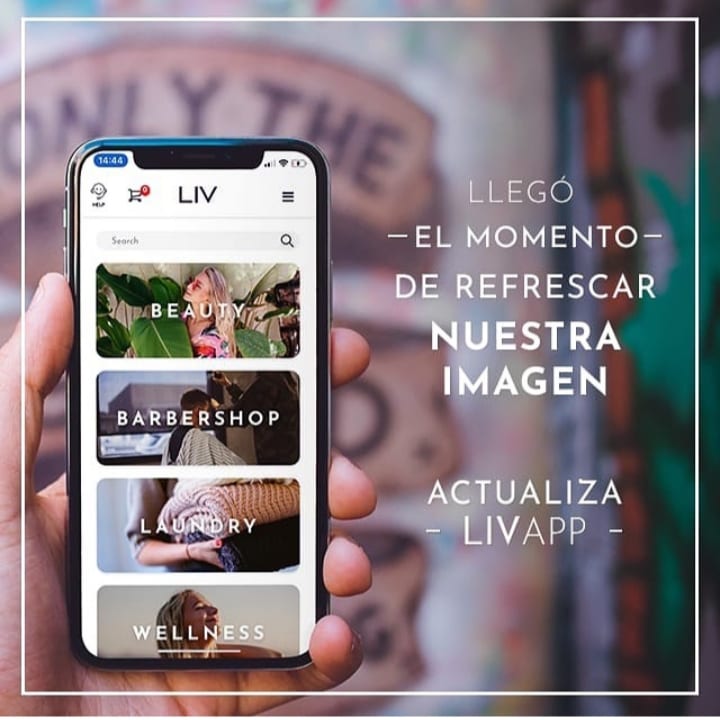 Lastly today, Mahesh Khemlani chat with us about the App that they have created Liv, a mobile on demand app for  services to the home, office or hotel. It started out as a beauty to the home platform where users can request and reserve manicures, pedicures, hair, makeup, waxing, massage and other services from the app. The services would be received in the comfort 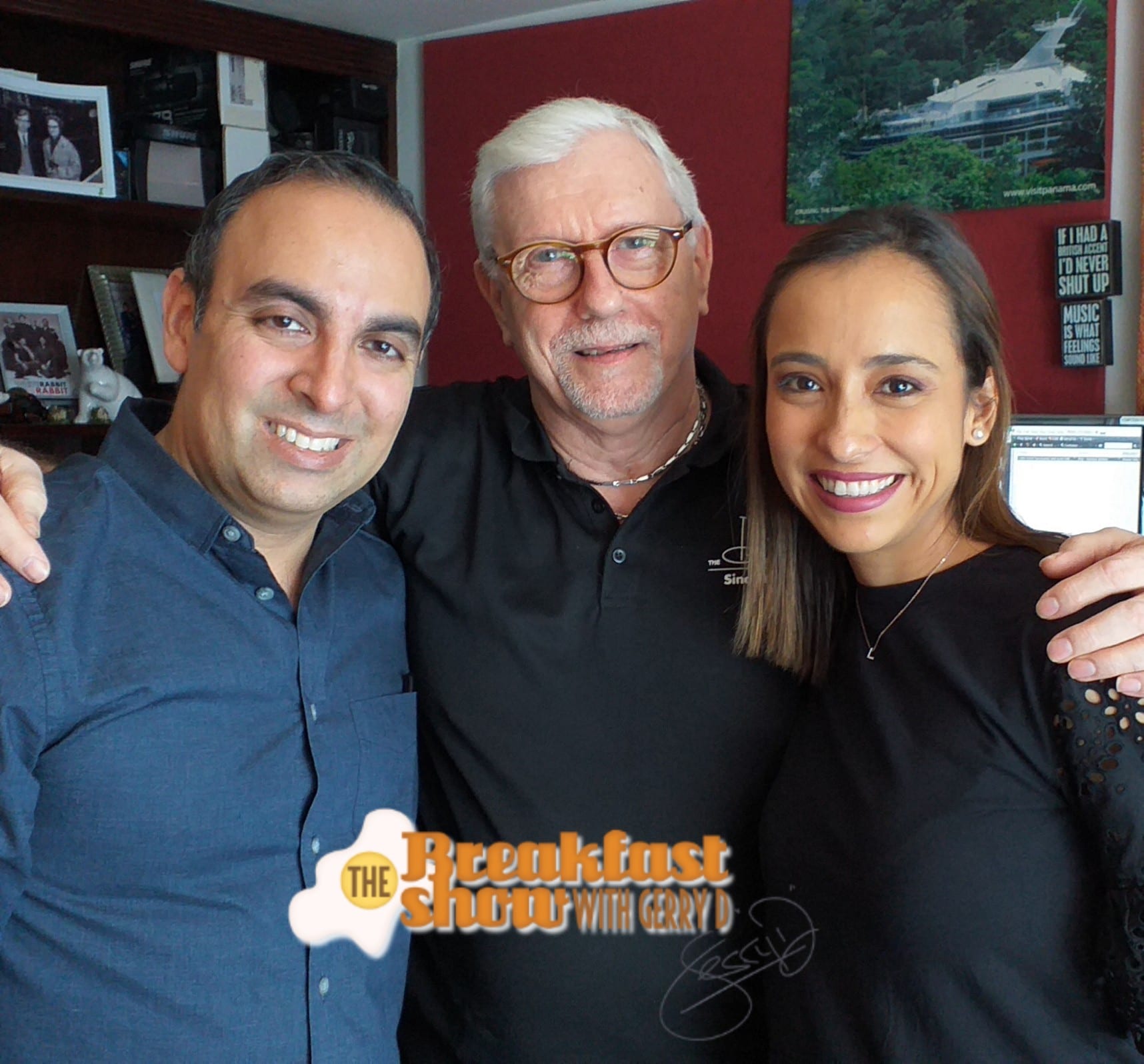 of your home by high quality freelance professionals who have passed through our rigorous selection process that includes a criminal background check, an 81 question psychometric test that measures emotional intelligence, honesty, and other attributes, a personal interview, reference checks, proof of residence and a live skills test of the service that they are applying for. Since 2017, they have delivered more than 9,500 services in Panama and are also operating in New York and will soon also be operating in Santo Domingo in the Dominican Republic.

Judge Wilfredo Sáenz must know the appeals for annulment and cassation presented by the specialized prosecutor against Organized Crime Ricaurte González and the complainant lawyers, against the decision of the trial court that on August 9 declared the president Ricardo Martinelli not guilty of Political and peculated espionage.

The Global Alliance of National Human Rights Institutions asked the president of the National Assembly , Marcos Castillero, to offer the necessary guarantees to ensure a “fair and transparent” process with respect to the ombudsman, Alfredo Castillero Hoyos, who will appear on Wednesday 9 of October before the legislative plenary.

In order to analyze bilateral issues, including immigration information and the fight against drug trafficking, the President of the Republic, Laurentino Cortizo , announced on Wednesday that at the end of October he will be traveling to Colombia and Mexico.

The prosecution and the deceased’s family requested an appeals court to maintain the provisional detention of Cristóbal Ovidio Jiménez , the only one arrested so far as a suspect in the murder of the lawyer and former police captain Francisco Tony Grajales, who was killed last September 30 in a Street in Las Acacias.

The director of the Gorgas Commemorative Institute of Health Studies (Icges) , Juan Miguel Pascale, is optimistic that the deputies of the Budget Committee of the National Assembly took into account his request to reconsider the cut suffered by the draft budget for 2020