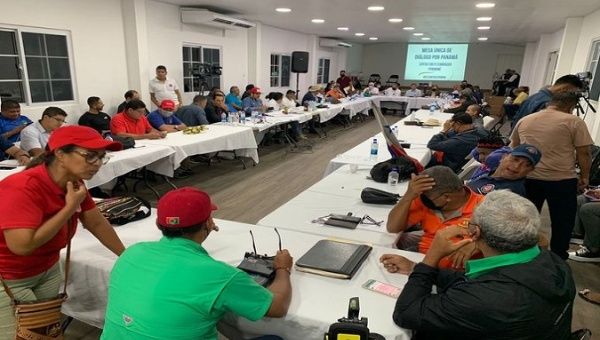 The Catholic Church, facilitator of the single table of the ” Dialogue for Panama “, assures that it has not excluded anyone from the talks that are carried out in the Cristo Sembrador center, in Penonomé. However, there are already several sectors that have wanted to sit at the table and have not been able to. Faced with this situation, the Church has given different responses. For example, the Church told the Coalition for Transparency and Anticorruption, which brings together 10 foundations and civic organizations, that it had to request its inclusion in the dialogue directly to the Executive. But earlier, when the private sector -represented in several business, commercial and industrial associations- made a similar request, the church replied that it would be included in the table, but in a ” second phase “, date and agenda of which are unknown. On August 8, the coalition addressed a note to President Laurentino Cortizo , informing him of Archbishop Ulloa’s response and requesting his agreement to inclusion at the table. Two weeks ago, when the professional unions, merchants, producers and industrialists attended the Palacio de las Garzas, the president replied that it was the Catholic Church who defined who came to the table and who does not. Later, Cortizo traveled to Penonomé and transferred the petition from the guilds to Ulloa. The answer was that they would be included in a second phase.

A claim of unconstitutionality against article 21 of decree No. 29 of May 30, 2022 issued by the Electoral Court (TE) in which officials of the Judicial Branch, Public Ministry, Electoral Court, Electoral General Prosecutor’s Office, jurisdiction of accounts, electoral delegates, public force to support with their signature pre-candidates for the free application was presented this Wednesday before the Supreme Court of Justice.The lawsuit, filed by the lawyer, Roberto Ruíz Díaz, maintains that the measure contained in the aforementioned decree violates article 17 of the Constitution , which establishes that the authorities of the Republic are obliged to respect the laws and rights enshrined in the Magna Carta, since it limits a series of fundamental rights to which every citizen is entitled, such as the freedom to choose and be elected, as well as the right to vote.

After the presentation of excuses by two of the defense attorneys, the First Criminal Cases Liquidator Court suspended the preliminary hearing for 19 defendants for the alleged crimes of money laundering and fraud carried out through the liquidated Financial Pacific brokerage house. Sources from the Judicial Branch confirmed that the preliminary hearing was scheduled to take place at 9:00 am this Wednesday, August 10, within the accumulation of three files related to alleged activities carried out through Financial Pacific. However, the hearing could not be held because one of the lawyers said he had another hearing and a second lawyer excused himself because he had to attend a funeral. Faced with this situation, the third Judge of Criminal Cases Liquidator, Baloisa Marquínez, decided to set a new hearing date from September 12 to 13, as well as the appointment of public defenders in case private lawyers cannot appear for that date. 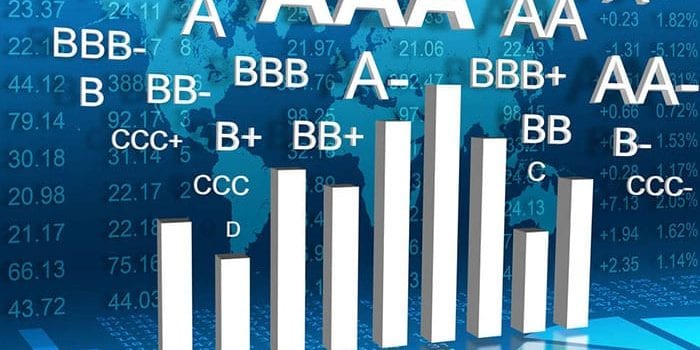 The risk rating agency S&P Global Ratings affirmed this Wednesday, the sovereign rating of Panama at BBB, and maintained the negative outlook of the rating. Panama’s note remains, therefore, in the second step within the investment grade level. The agency expects Panama’s economy to grow 5.5% this year. “After a strong recovery in 2021, we expect Panama’s growth trend to slow down, exacerbated by the risks of the world economy,” says the agency, which also refers to the possible effect on economic performance of the recent social tensions that has taken place in the country. The agency maintains Panama’s rating based on a per capita gross domestic product (GDP) that would reach $16,000 this year, exceeding pre-pandemic levels. It also points out that large infrastructure projects such as metro line 3, the extensions of lines 1 and 2, and road projects would support economic growth in the next two years. 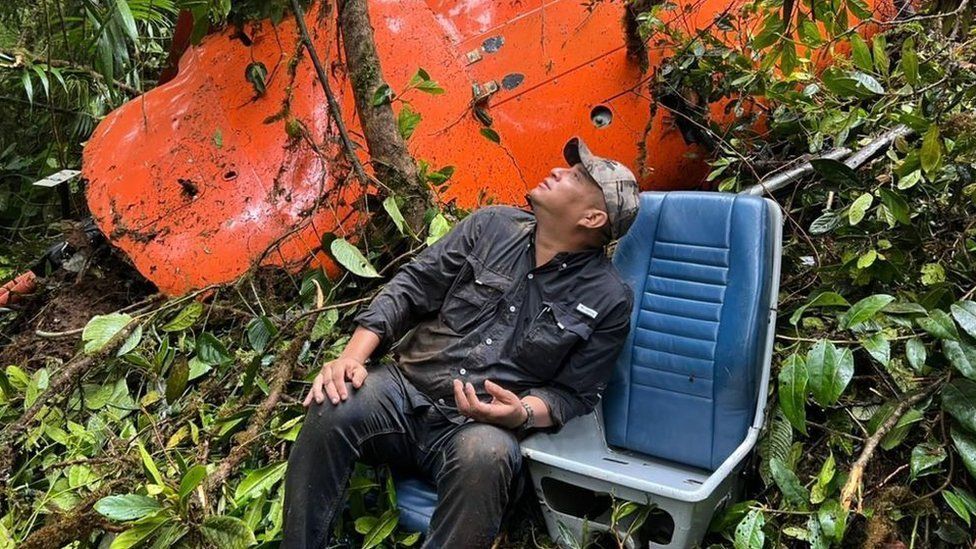 A helicopter crashed on the morning of this Wednesday, in the mountainous area between the provinces of Bocas del Toro and Chiriquí. Six people who were on board were injured, they remained for several hours in the wooded area and were rescued in the afternoon through an operation led by agents of the National Aeronaval Service. The accident occurred near the district of Boquete. Dimitri Flores, the presidential candidate for free application, was traveling on the aircraft. Flores managed to send a video to his relatives detailing the area where the helicopter crashed.

The new fuel prices register a decrease according to the data released by the National Secretary of Energy and will be in force between August 12 and 26. It was reported that a liter of 95-octane gasoline registered a decrease of 9 cents and will cost $1.14 ($4.31 a gallon). Meanwhile, 91-octane gasoline will drop 4 cents per liter and will sell for $1.11 ($4.19 per gallon), while low-sulfur diesel is down 5 cents and will cost $1.15 per liter ($4.36 per gallon). It is important to highlight that currently in Panama the frozen price of fuels is in effect at $3.25. The State assumes the difference with the dispatching companies.