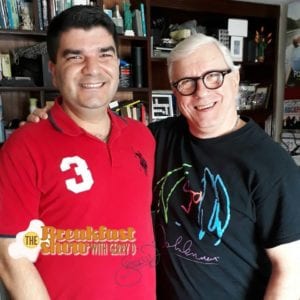 Busy Thursday morning as we welcome in the second hour this morning Montgomery Johnson. We take a look at the events that culminated in the killings of 1964 and that in turn leading to the turning over of the Panama Canal to the Republic of Panama. 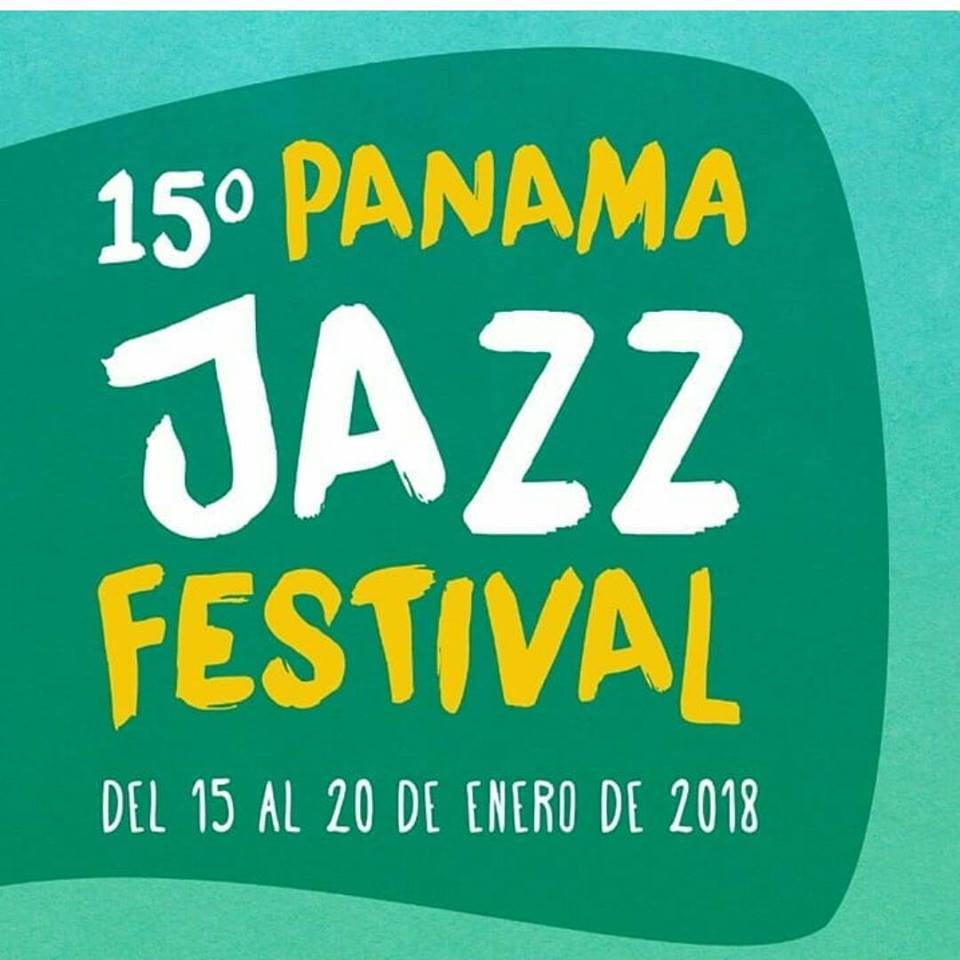 In the last hour today it is great to welcome back Danilo Perez, musician extraordinaire! Next week we have the 15th Panama Jazz Festival the brainchild of Danilo. As always though when we get together the conversation gets on to all sorts of musical topics. But check on the festival H 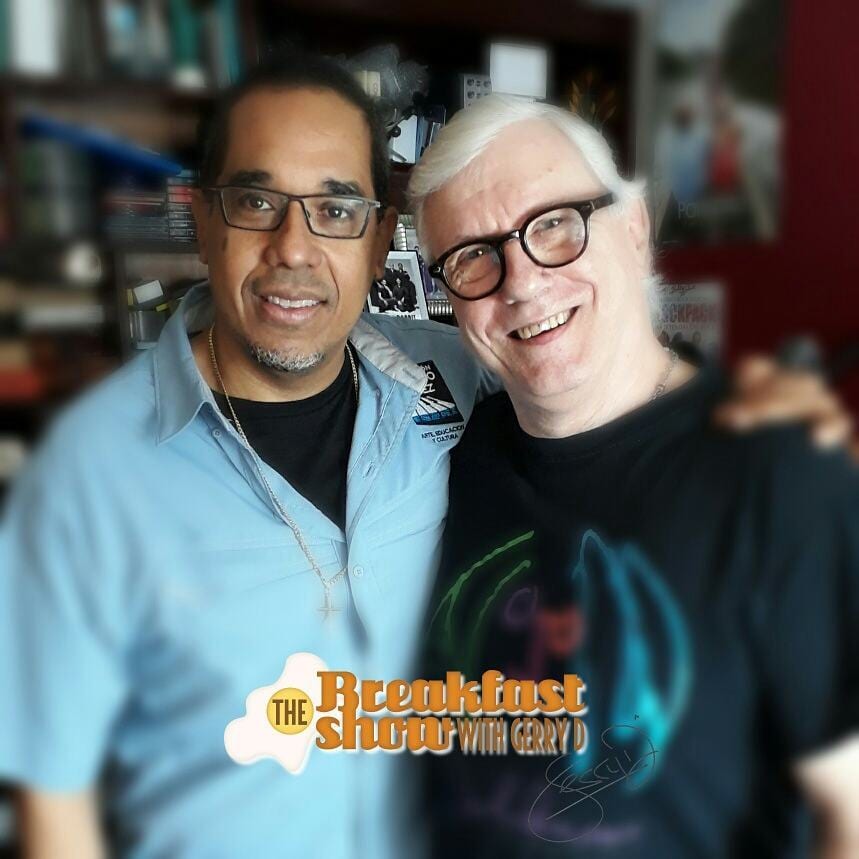 ERE and the calendar of events HERE. And the Panama Jazz Festival FACEBOOK PAGE HERE.

The Citizens Alliance for Justice reiterated yesterday that the appointments of Zuleyka Moore and Ana Lucrecia Tovar de Zarak as magistrates of the Supreme Court of Justice (CSJ) should be rejected.

Joaquín Rodríguez Salcedo, former Vice President of Finance of Global Bank, who is among those investigated in the Blue Apple case, expanded his testimony before the Sixth Anti-Corruption Prosecutor’s Office that advances the investigation on the alleged payment of bribes by contractors of the State.

A sergeant of the Institutional Protection Service (SPI) killed his partner yesterday morning, near the old facilities of the Institute for the Training and Use of Human Resources (Ifarhu), in the banking area.

José Donderis, director of the National Civil Protection System (Sinaproc), confirmed on Tuesday a fire that occurred in the Cangandi community, belonging to the Guna Yala region.

The signs regarding education in Panama are very worrying, since the country is among the worse evaluated, according to regional studies and in comparison with countries such as Honduras and Guatemala.

The opinion issued by the Inter-American Court of Human Rights in favor of homosexual marriage “is a triumph for the continent” and “encourages” the legal battle in Panama, Panamanian activist Álvaro Levy told Efe yesterday.

The Institute for the Formation of Human Resources (Ifarhu) announced the completion of the 2018 General Scholarship Competition, which took place from January 1 to 10, with the registration of some 45,000 students from official, private and public schools and national universities.