After reporting a total of 542 new cases of  COVID-19  in the last 24 hours, Panama raised its number of infections to 346,301, according to the epidemiological report of the Ministry of Health. Meanwhile, 11 new deaths were reported, and 2 deaths from previous dates are updated, totaling 5,957 deaths due to this virus in the country. The fatality rate remains at 1.7%. 8,897 new tests were carried out to detect coronavirus, for a percentage of positivity of 6%. There are a total of 333,675 recovered patients and 6,669 active cases. Of the total active cases, there are 5,822 people are in isolation, of which 5,608 are at home and 214 in hotels; while 847 patients are hospitalized, of them 740 in ward and 107 in intensive care.

The Ministry of Education (Meduca) revealed on Wednesday, that a group of its officials visited several private schools with the aim of communicating to their directors “that they must comply with the norm that establishes distance classes.”

The director of the Metropolitan Health Region, Israel Cedeño, reported that on the first day of vaccination against Covid-19 in the 8-8 circuit, 9,883 doses were applied to adults over 60 years of age. Cedeño explained that for this first day in this sector, which includes five townships, 11,886 doses were dispatched, which represents 84% ​​efficiency in the application of vaccines yesterday, Tuesday.

The Family Section of the Public Ministry and the Anti-Corruption Prosecutor’s Office carried out an ocular inspection process at the offices of the National Secretariat for Children, Adolescents and the Family (Senniaf) , as part of the investigations into abuses in shelters. 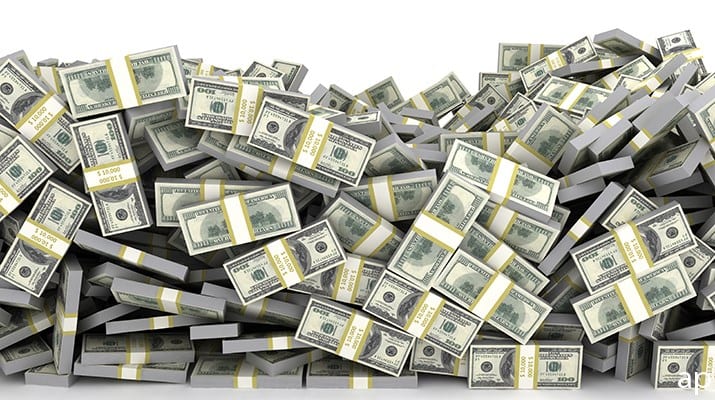 With more than $ 23,000 million modified loans up to February 26, banking regulation has shown throughout a year of the pandemic that it has been effective in generating solutions or necessary relief for debtors. This was one of the central messages from the superintendent of banks of Panama, Amauri Castillo, in a two-day appearance in the National Assembly.