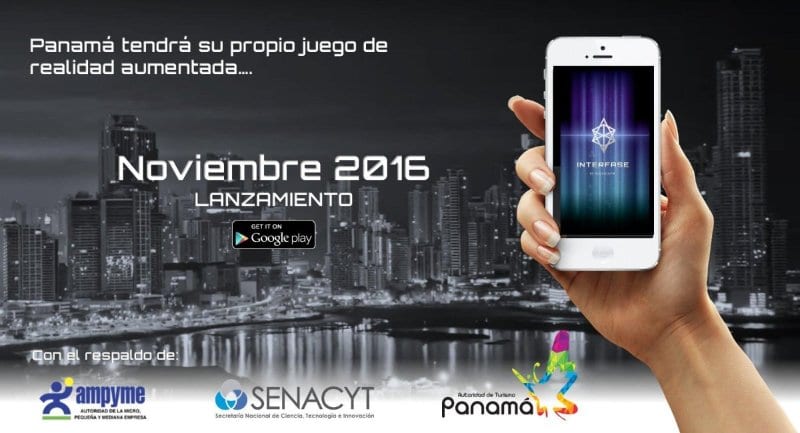 In the last hour of this mornings program we welcome back Ricardo and Min Chen. They were with us just over a month ago talking about their game “Interfase” which combines players with commercial entities like shops, gas stations etc. The idea is for the players to accumulate points by interacting with the shops etc and at the end of each season prizes are awarded. Min and Ricardo being the beneficiaries of a prize themselves representing Panama in a competition in Switzerland, they get to develop their game in the USA free. Take a listen and get the full story.

Contracts granted to the Inter-American Water and Services Company (Inassa) between 2010 and 2015 in Panama are being investigated in Spain for possible corruption.

Former President Ricardo Martinelli did not appear before the imputation hearing against him in the case of the 350 pardons signed at the end of his term. Jose Ayú Prado, judge of guarantees in the case, declared a recess until June 14.

The Cabinet Council approved on Tuesday the use of the Santo Tomás Hospital facilities to improve the care of hemodialysis patients.

Fuel prices will fall tomorrow, according to the National Energy Secretariat.