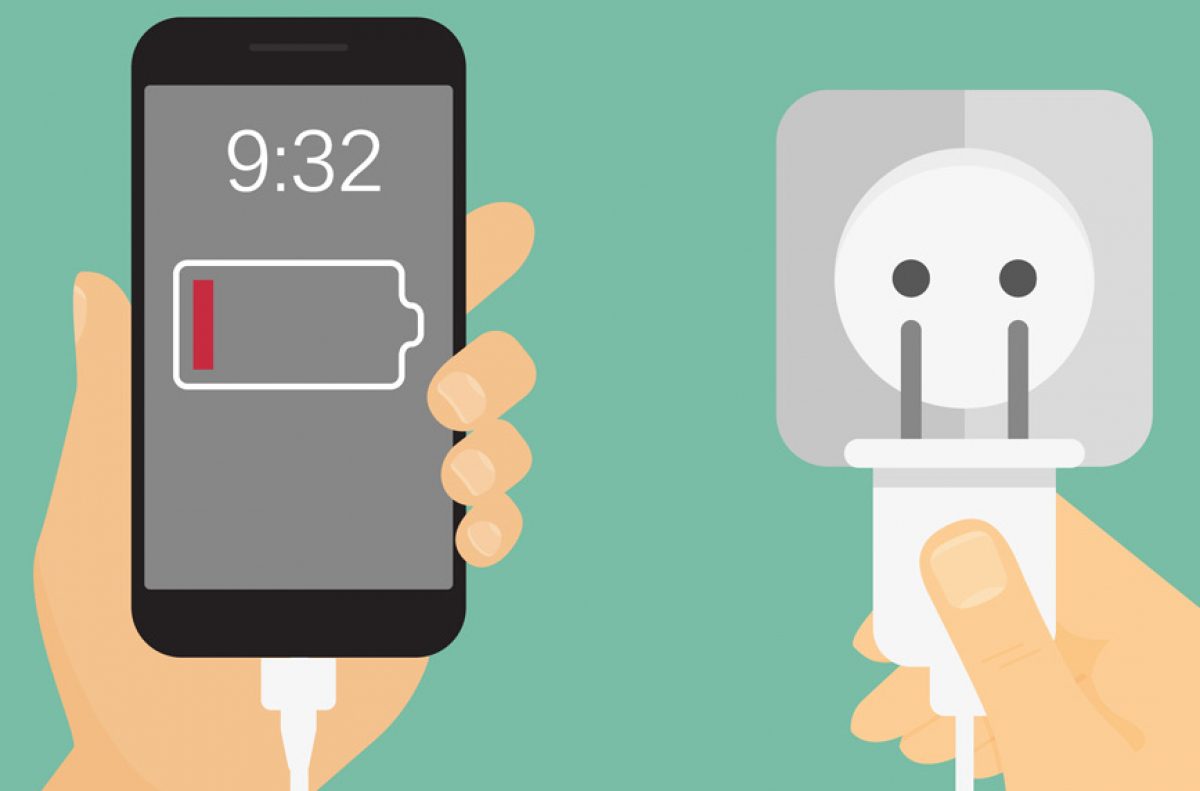 Today being Thursday and Dr Computer is able to join us, it is a techy Thursday. Today the topic is batteries and chargers. An interesting look at the change in the technology from memory loss batteries to todays Lithium Iron intelligent batteries. Also plug in chargers and Battery banks (those portable ones).

My guest in the last hour today is a talented and accomplished Saxophonist from Panama Samuel Batista. Samuel is an outstanding Panamanian saxophonist, composer and arranger with a fresh and contemporary style while capturing his cheerful and enthusiastic personality in each of his notes. Samuel had his first musical encounter at age 14 with the Panamanian pianist Walter Smith and at age 16 began his professional career as a saxophonist in the Big Band of trumpeter Victor “Vitin” Paz, where stay for at least 2 years. He studied at the Conservatory of Music of Puerto Rico and later in 2012, he was admitted to the Berklee University with the most prestigious scholarship, The Presidential Scholarship. In 2017, it ends its undergraduate studies at Berklee with a double major in Performance & amp; Jazz Composition thanks to Panama Jazz Festival and the Danilo Perez Foundation, who is one of its mentors along with Patricia Zárate. Then he was the musical director, arranger and orchestrator of the American vibraphonist Stefon Harris and the singer Spanish Miguel Bosé. Has performed at Carnegie Hall, Small Jazz Club, Outside Music Box Festival, Montreal Jazz Festival, and the Kriol Jazz Festival. In 2017 he formed his first Voices of Freedom quartet featuring original compositions that emphasized the importance of moral values in society in turn began working in Boston with bassist Oscar Stagnaro, pianist and producer Alain Mallet, and drummer Mark Walker In 2018 he started the production of his first album Panama 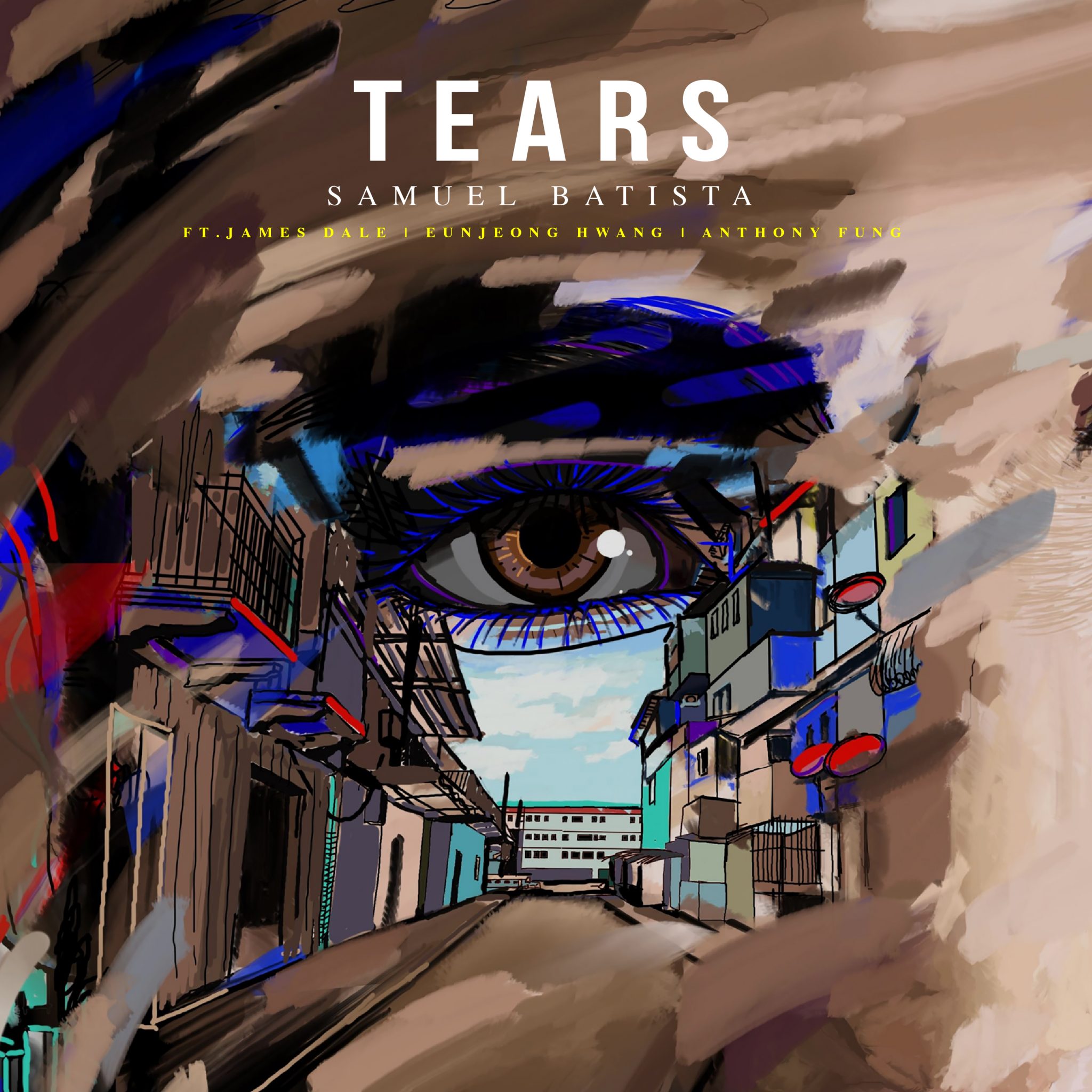 United produced by Alain Mallet, together with the drummer Anthony Fung, pianist Eunjeong Hwang and bassist James Dale as members of the band and in August 2021 released the first singles as it prepares for the full album release at the Panama Jazz Festival 2022. He currently works as a saxophonist in the Big Band of the Panamanian singer Ruben Blades.